Enjoy a Round of Applause for Your Hard Work in Arkansas 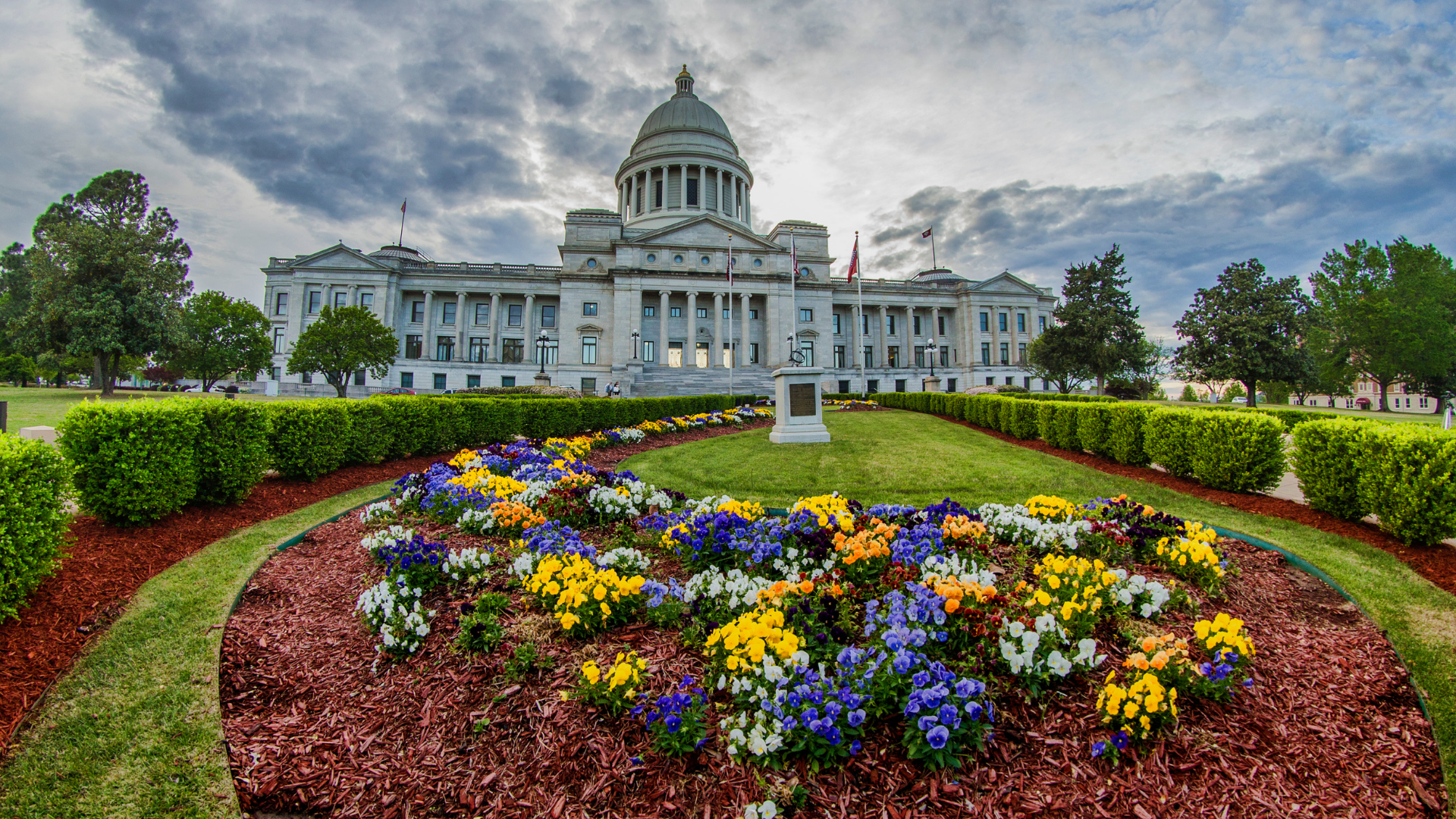 The Arkansas Legislature recessed on Tuesday April 27th.  They will be coming back later in the year to tackle redistricting and to clean up any minor adjustments on work they did during the regular session. It’s interesting to note though there is nothing limiting their scope of work when they do return, so we will be monitoring the situation carefully!

This session saw a lot of policy movement and thanks to your help and advocacy efforts, it will go down as one of the most successful legislative sessions for the American Heart Association in Arkansas history!

Here is a recap of the highlights:

The bill requires 911 operators to be trained in telecommunicator CPR if they are allowed to give prearrival medical instructions.  The bill was signed by the Governor on April 01, 2021. This new law will help to ensure that more victims of sudden cardiac arrest are receiving CPR and that more lives will be saved.

SB532 was the bill that refused to die.  Getting this one through the Legislature took perseverance and we appreciate everyone’s help raising their voices to their lawmakers. You may recall, the bill passed out of the senate committee, but then failed on the senate floor.  We spent a few days really working closely with lawmakers and managed to then pass it out of the senate.  The house committee vote ended up being more contentious than expected, but the bill managed to pass out on a close voice vote.   Then it easily passed on the House floor and subsequently was signed by the Governor on April 21, 2021. Now, generations of Arkansas kids will have better access to clean, safe drinking water at their schools.

The state of Arkansas already had a provision that Medicaid covered telehealth services the same way they cover in person services.  Two bills were introduced very early in session regarding telehealth to make the coverage even more complete.  HB1063 allows for the telephone to be covered by Medicaid and HB1068 covered the originating site.  HB1068 was passed easily.  HB1063 however hit some snags but after a series of amendments, it was able to pass.  These bills were signed by the Governor on April 19, 2021. Now, more patients across Arkansas will have health care coverage for telehealth services.

SB410 revamped the state Medicaid Expansion program.  The program replaced the state’s work requirements and with a work incentive program.  The bill passed easily, but the DHS budget that funds the program hit some snags but passed as part of the budget.  It is worth noting, the budget requires a three-fourths vote and we will continue to monitor the funding for the Medicaid Expansion program in the years ahead. For now, over 250,000 of our fellow residents will still have the health care coverage that they need.

The soda industry made a big push to repeal the state’s soda tax.  The soda tax was enacted by the voters, so it takes a two-thirds majority to repeal.  The funds from the soda tax fund a medical trust fund as well as some programs at the state’s medical school. The tax on consumers is somewhere between $.02 and $.05 depending on the form the soda comes in.  Basically, this would have been a $20 million rebate to soda companies at the taxpayer expense. They tried to bring the bill up on the house floor four times and it failed each time.

The state of Arkansas used to have an exemption in the state’s tobacco tax for cities within a few miles of the border.  This was repealed in the Tobacco 21/National Cancer Institute funding bill that was passed in 2019. This bill would have reinstituted the border tax exemption.  Lawmakers did not show much interest in passing bills with a negative impact on state revenue.