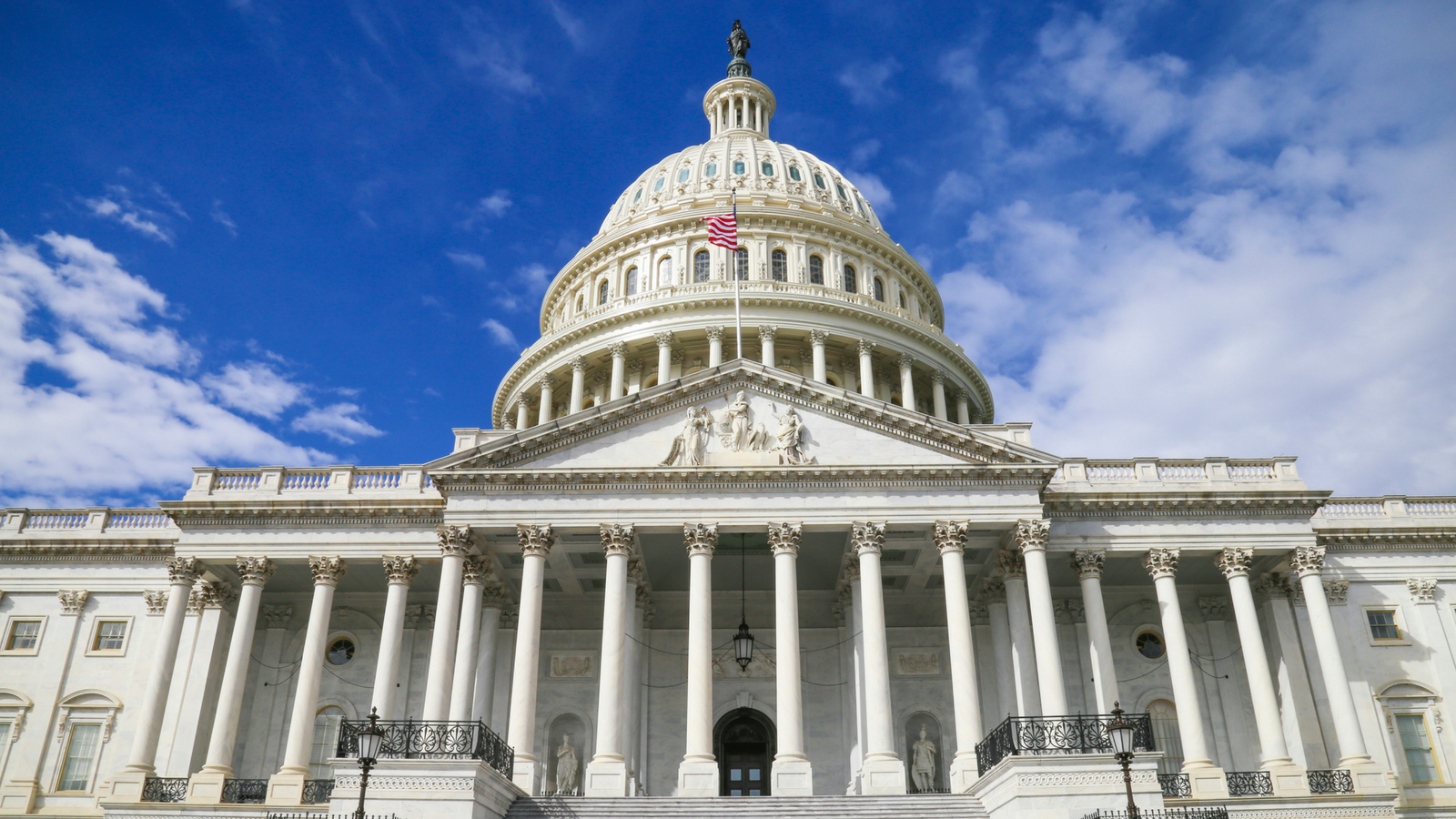 Washington D.C. is abuzz with activity that has major implications for heart and stroke health. Take a minute and get caught up with the latest news from the capital.

In recent weeks there has been a flurry of activity on appropriations bills in both the U.S. House of Representatives and in the United States Senate. There have been hearings and markups on all types of appropriations bills, including the Labor-Health and Human Services (HHS)-Education appropriations bills which include funding for the National Institutes of Health (NIH) and for the Centers for Disease Control and Prevention (CDC). Both the House and Senate Appropriations Committees versions of the bills are further along in the legislative process than they have been at this time in recent years. Rumor has it that the Senate version of the bill, along with the Department of Defense funding bill, will see floor action during the week of August 13th, but no word on House floor action.

The House and Senate Appropriations Committees have (as they often do) produced different versions of the bill, but we are happy to report that both include an increase in funding for the NIH! The House version of the Labor-HHS-Education Appropriations bill contains an increase of $1.25 billion for the NIH while the Senate version includes a $2 billion increase—for the fourth year in a row. It is important to note that the House increase of $1.25 billion for the NIH has been called a floor, not a ceiling, by Representative Tom Cole (R-OK), the chairman of the House Appropriations Subcommittee on Labor-HHS-Education. Moreover, in the House Appropriations Committee’s version of the bill, CDC’s heart disease and stroke prevention received a $7 million increase even though most of CDC chronic disease programs received no funding increase. The Senate version of the bill contained no funding increase for CDC’s heart disease and stroke prevention.

As budget deadlines approach and the remaining days on the Congressional legislative calendar dwindle, we are hopeful that the House and Senate will continue to advance the Labor-HHS-Education bills and that in the final bill NIH will receive the higher Senate $2 billion increase and that CDC will get the higher House $7 million funding increase for heart disease and stroke prevention---resources desperately needed to continue to develop cures and enhanced prevention efforts for heart disease and stroke. Please be on the lookout in the coming weeks for ways to help on this vital matter.

Few pieces of legislation have more control over what we eat than the farm bill, which is set to expire in a few weeks. Both the House and Senate have passed their own separate and distinct versions of the farm bill. The version passed by the House, the Agriculture and Nutrition Act (H.R. 2) includes fundamental changes to the Supplemental Nutrition Assistance Program (SNAP), which would lead to cuts in benefits to millions of vulnerable people struggling to put food on the table. The version passed by the Senate, the Agriculture Improvement Act (S. 3042) keeps SNAP largely unchanged, keeping these benefits intact for millions struggling with food security.

The association was pleased to see that priorities such as the Food Insecurity Incentives Program (FINI), improving the SNAP EBT system, and a fruit and vegetable prescription program pilot received strong support in both bills. The Senate bill makes common-sense changes to nutrition education that will strengthen the program, while the House bill would make detrimental changes to nutrition education that would lead to a decrease in services. In addition, the House bill would make changes to the Fresh Fruit and Vegetable Program (FFVP) that would undermine the program’s integrity. However, the House bill does have some positive provisions around store-level purchase data collection and regularly updating the Thrifty Food Plan that are aligned with the association’s goals.

The House and Senate will now conference the bill, which means they will attempt to work out the differences between the two bills. While the association supports the Senate version, neither legislation does enough to improve diet quality, and we will be pushing for stronger provisions around improving diet quality in conference.

There are many variables standing between now and the September 30 expiration of the current farm bill. It is difficult to say whether they will be able to come to an agreement in conference, but we will make sure to keep you informed of any updates to this critical piece of legislation. There may be an opportunity to help make sure the Representatives, Senators and staff tasked with negotiating the two bills prioritize health and nutrition in the farm bill, so please make sure to monitor your inboxes.

The Food and Drug Administration (FDA) recently sought input from the public on the future of flavored tobacco products like e-cigarettes, hookah and cigars. You’re the Cure advocates submitted hundreds of comments urging the FDA to ban flavored tobacco products as they are highly appealing to youths and pose serious health risks. The association also sent detailed comments to FDA in support of a flavor ban, describing flavored products as a gateway to tobacco use among youth and young adults.

Tobacco also remains a hot issue in the House and Senate with members of both chambers trying to use the appropriations process to add language that would weaken the FDA’s authority to regulate tobacco and exempt certain tobacco products from regulation. If this legislation advances, You’re the Cure advocates may be called upon to contact the Hill and express your opposition. Stay tuned.

As you can see, there is a lot going on both on Capitol Hill and at the Administration and a lot of work still needs to be done before we will know the outcome. With so much in flux before key legislative deadlines we will need to continue to have a strong and unified voice as we work with Congress and the Administration. Please make sure to stay engaged as YTC advocates will play a crucial role in making sure our side of the argument is heard. Thank you for all that you do!