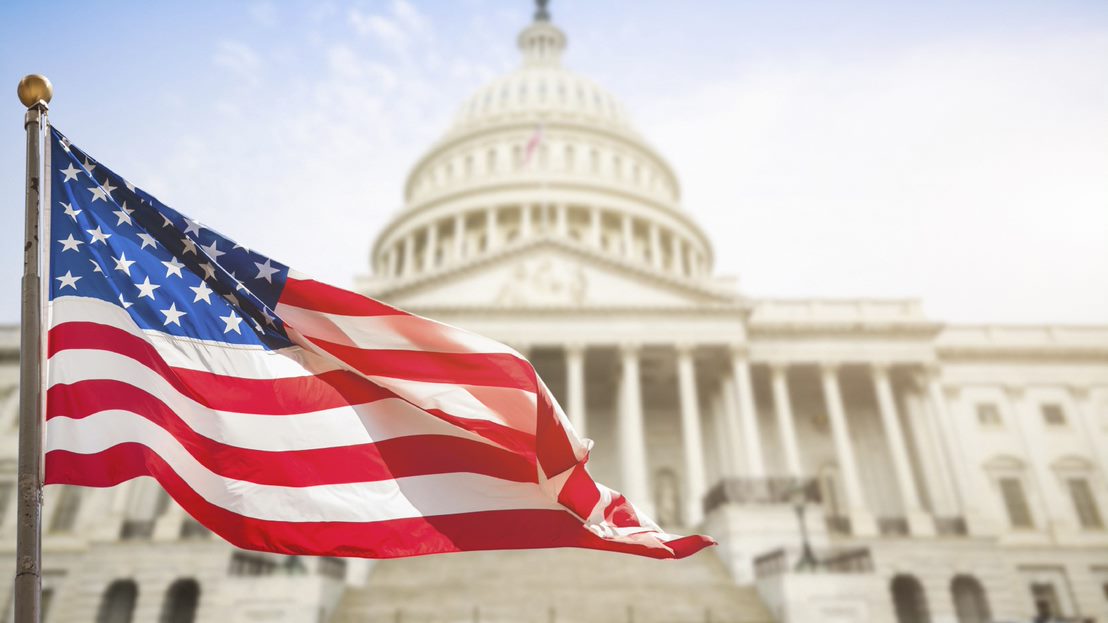 As the advocacy arm of the American Heart Association, You’re the Cure (YTC) often focuses heavily on legislative issues at the local, state and federal level that impact heart and stroke health across the country.

But, YTC and the AHA are engaged in all sorts of advocacy efforts including regulatory affairs with the Food and Drug Administration and Centers for Medicare and Medicaid Services, and even mounting legal challenges when policies implemented by the government or corporations put heart and stroke health at risk.

Since its inception, the Affordable Care Act (ACA) had been met with legal challenges. You may even remember hearing from our Director of Grassroots, Amy, last December where she provided an update on a court case in Texas in which a district judge ruled the ACA unconstitutional. That case made headlines, but it is far from the only current court case that could impact access to adequate and affordable health care.

With so much going on, and so many references to health care in the news we thought it would be helpful to provide some context and an update on some of the major and newsworthy cases from across the country. This is by no means a comprehensive list, but these are three of the highest profile cases that are likely to have a direct impact on access to health care for millions of Americans.

This case was brought by several State Attorney’s General who are seeking to invalidate the ACA. In December, YTC contacted you to let you know that a U.S. District Judge in Texas ruled that the ACA was unconstitutional. While the ruling had no immediate impact on the millions of Americans who rely on the ACA and the patient protections it affords, it has the potential to impact millions of people who rely on the ACA for their coverage.

Since then, the ruling has been appealed and the AHA has been involved every step of the way. The AHA along with other patient advocacy organizations, filed an amicus, or friend of the court, briefing that outlined why reliable coverage is so critical for CVD patients. We will continue to fight for accessible, affordable and adequate care. We expect that oral arguments of the appeal will be heard sometime this summer and this case has the potential to go all the way to the Supreme Court. We will keep you informed as more details emerge.

Similar to Texas V. USA, this case was brought by a group of State Attorney’s General who believe the Administrations’ final rule that allowed for expanded access to non-ACA compliant Association Health Plans (AHP’s) violated existing federal law. AHP’s are group health plans that employers, associations, and in some circumstance’s individuals, can join to provide health coverage for their members’ employees. These plans are not required to provide the same degree of protection for consumers as ACA plans and leave patients and consumers at significant risk. AHP’s themselves have frequently experienced financial difficulties that have left patients “holding the bag” for millions of dollars in medical debt.

In late March of 2019, a U.S. District Court Judge ruled that major provisions of the Administrations’ AHP rule to be unlawful and that it was “clearly an end run around the ACA.” This is considered a win for patient protection groups and the AHA has been supportive of this case. To date, the Administration has not yet filed an appeal, but that could happen any day and advocates for accessible, affordable and adequate health care will want to be mindful. As more details about the case become public, we will be sure to keep you informed.

For more information on AHP’s you can check out our blog.

This case shares many similarities to the AHP case; in that it was filed in opposition to an Administrative rule that greatly expanded access to short term health plans. Like AHP’s, these plans do not have to offer the patient protections required of ACA plans and often leave patients with extremely high medical bills because the plans do not cover many of our most basic medical necessities. However, unlike AHPs, these plans can discriminate against individuals based on their health status, age or sex.  These plans are intended to be used as an emergency stop-gap so you have at least some health care coverage, but the rule allowed them to be offered for a full year leaving patients vulnerable to extremely high medical bills. To learn more about the dangers that stem from subpar coverage offered by short term plans read our blog summarizing an advocates experience testifying on Capitol Hill.

This case differs from the previous two in that to date, the Judge has not yet issued a ruling. While the outcome is up in the air, the AHA has consistently supported the lawsuit and is opposed the expansion of short term health plans because they can harm patients. The AHA, along with other patient advocacy organizations filed an amicus brief with the court to outline our opposition to the Administrations expansion of short term plans.

As the case unfolds, we will keep you informed and if you want to take action to block these misleading plans from being sold in competition with ACA compliant plans you can do so here by urging your Representative to cosponsor HR 1010.