Let's Take Pride in being Tobacco-free and Vape-free! 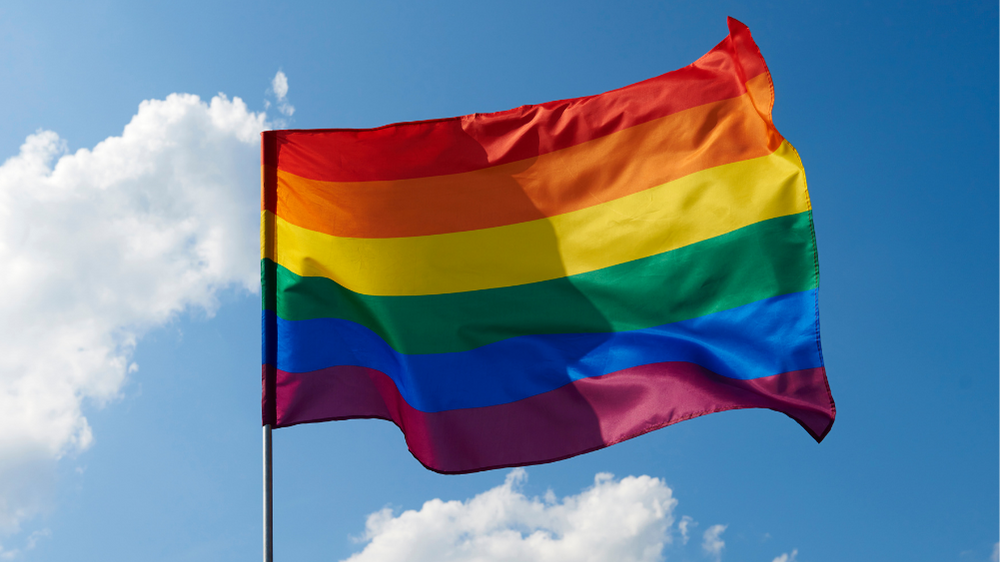 If you've ever wondered what Big Tobacco really thinks about its LGBTQ+ customers, look no further than industry insider documents.

They reveal that in the 1990s, one tobacco company launched an advertising and marketing campaign meant to attract more gay, lesbian and bisexual people to its products. The name of that campaign – Project SCUM. While the full name of the campaign was Project Subculture Urban Marketing, you have to wonder why tobacco executives chose that acronym.

In the nearly three decades since the launch of Project SCUM, a lot has changed within the tobacco landscape. Public health policies have increased the minimum age to buy tobacco to 21, reduced the number of flavored products available on shelves and made smoke-free indoors the norm.

As for Big Tobacco, their advancements have been less progressive. Companies have found loopholes in the law and expanded their menu of products – developing e-cigarettes that come in thousands of flavors and inventing synthetic nicotine to skirt the Food and Drug Administration’s (FDA) tobacco regulations. But the more things change, the more they stay the same.

While the tobacco industry is no longer using Project SCUM to lure the LBGTQ+ community into a lifetime of addiction, it is using other morally questionable tactics to attract new customers and keep existing ones hooked.

Tobacco and nicotine companies offer LGBTQ+ people college scholarships, deep discounts on the tobacco products LGBTQ+ people buy and promotions at LGBTQ+ bars and clubs year-round. And during the month of June, they'll do something no company should be proud of – peddle their deadly products at Pride. You’ll spot product pop ups and promotions at Pride parades, festivals and celebrations across the U.S.

In addition to using tobacco products at higher rates, LGBTQ+ youth are more likely to use tobacco more heavily. All this tobacco and nicotine consumption has negative health consequences on an already marginalized population and leads to the premature deaths of 30,000 LBGTQ+ people each year due to smoking-related illnesses.

That’s why the American Heart Association’s Tobacco Endgame movement is working at the local, state and federal levels to implement policies that:

To be successful in helping all people, including LGBTQ+ kids, teens and adults, live longer, healthier lives, the Association needs YOU. Here are a few ways you can get involved: