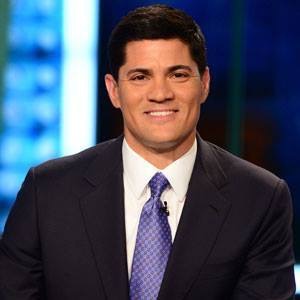 3 Time Super Bowl Champion but the Title that Means the Most, Stroke Survivor!

In February of 2005, I was 31 years old and really in the prime of my career. I’d just gone to my first Pro Bowl and had helped my team win a third Super Bowl. Things personally were also really good for me. My wife and I had just had our third son, Dante, and we also had 5-year old T.J. and 3-year-old Rex.

A day and a half after getting back from the Pro Bowl, I woke up around 4 in the morning with a severe headache and numbness on the left side of my body. I remember I was really confused about what I was going through. At 31, you’re not really thinking about stroke, but mine were classic symptoms. I didn’t know that. So I shook it off and went back to sleep.

I woke up again around 10, and the symptoms had progressed. There was total numbness in my left arm and leg. I had an even worse headache. My 5-year-old son came in from my left, and I couldn’t see him. But I could hear him, and he startled me. I realized I’d lost my left field of vision in both of my eyes. So my wife called 911. You associate stroke with grandparents and older populations, and you don’t think it happens to the young. But I’ve learned better.

I vaguely remember the ambulance ride to the hospital. My wife was with me. I remember a lot of white coats in the ER and lots of tests. I was at Massachusetts General Hospital, and my doctor put a hand on my shoulder and said, “You’ve had a stroke.” I was shocked. The only time I’d used the word stroke was on a golf course.

My doctors told me I had a congenital heart defect called a patent foramen ovale, or PFO, which is basically a small hole in my heart. A blood clot had formed in my body, and it found a sort of a shortcut through my heart defect to my brain. That caused an ischemic stroke, which is a blockage of blood to the brain. By the time I got to the hospital, it was too late to prevent or reverse the damage. But had I recognized the warning signs within a window—usually 3 to 4 hours—I could have taken certain medications to reverse or stop the effects of the stroke.

It’s pretty shocking when a doctor shows you a scan of your head, and you can see the scars where oxygen was deprived, and you lost some brain matter. That was the start of the process of me finding out I would never be the same again.

I had procedures to repair the hole in my heart, and the rest of my recovery was learning how to walk and talk and use the left side of my body again. But I was lucky. At 31, your brain and body are a lot more resilient than they are at 60 or 70, and I was able to make a full recovery and play football again 8 months after my stroke.

A big part of my life now is working with Tedy’s Team, a running club I created with the American Stroke Association to raise funds and awareness. We run the Boston Marathon and other events. Our message is that having a stroke doesn’t discriminate. It happens to people of all ages, and you have to know the warning signs. Everyone who runs with us is a survivor—either first-hand or emotionally. When someone has a stroke, the whole family and the whole support system suffers, everyone’s a survivor. 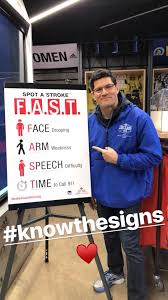 But the biggest takeaway for me is that we all face adversity in our lives. For me, it was a stroke. For others, it’s cancer or losing a loved one. But life is all about what you do after that. We’re all tested in different ways. How you respond—the effort to go on—always has to be attempted. I was never big on keeping track of my stats. But after my stroke, that changed. I had 366 tackles in the NFL as a stroke survivor. And I’m very proud of that.” 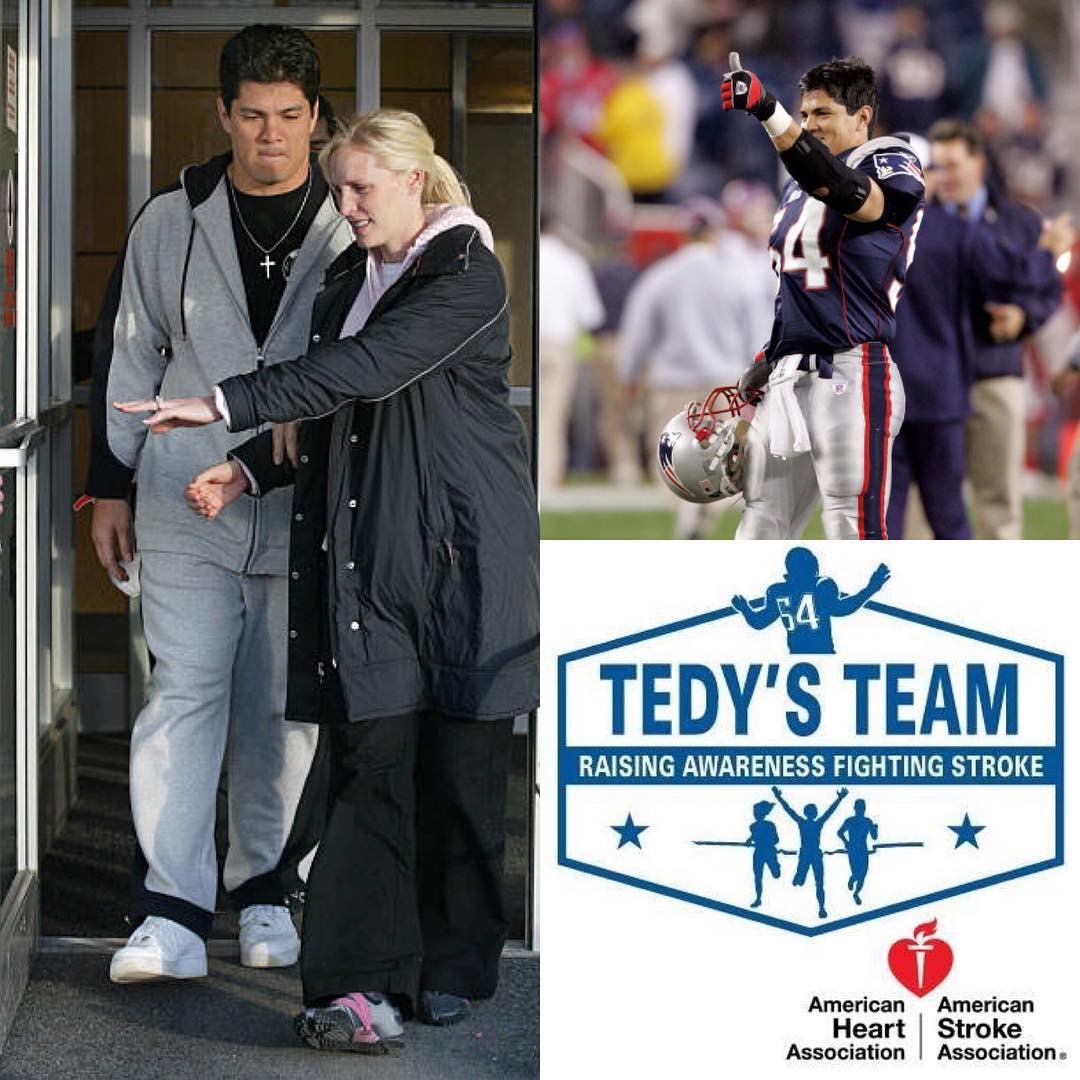 Tedy has used his experience to advocate for the improvement of accessing high-quality stroke care. He has used his story to show the importance of all stroke survivors getting the care that they need as part of a stroke system of care. He always says that he had a stroke system of care, it was the Patriots doctors who knew where he should go to get treated, not everyone is that lucky. When someone is suffering a stroke they should not need to have a professional football team behind them to get the care that they need. Tedy’s powerful story is a reminder that we still have a lot of work to do as we work to create a stroke system of care in MA.