Many spouses watch television together. Many longtime married couples travel or go to the theater or play golf or take the grandkids swimming. Brenda and Bert Carey have a different kind of special bond.

How many wives and husbands can say they went through quadruple bypass surgery within five months of each other?

"It’s not necessarily something you want to share," Brenda said, laughing. "But the fact that he had been through it recently, it did take away some of the anxiety I would have had. Plus, he saw how well I took care of him, and it was incredible how well he took care of me."

Bert went into cardiac arrest while at a clothing shop in suburban Boston. Initially kept alive by a teenager who knew CPR, Bert was in a coma for five days and had five stents – tiny, wire-mesh tubes used to prop open clogged arteries – inserted into his heart. Two years later, he underwent bypass surgery.

While Bert recovered, Brenda often thought about the randomness of life.

"What if Bert’s episode had happened at home and there was no one there?" she said. "What if he was driving his car, crashed and died? What if Derek Raschke wasn’t in that store, shopping for his prom suit? Would anyone else have known CPR?"

One thing that wasn’t on Brenda’s mind back then: It could happen to her, too.

Five months later, Brenda went to her doctor because medication wasn’t improving what she thought was an acid-reflux condition. That was on a Wednesday. On Friday, she went in for a stress test. On Sunday, she was in surgery, getting a quadruple bypass.

"Both of my parents passed away when I was young, both from colon cancer, so I never thought about heart disease," Brenda said. "Even with Bert going through all that he did, never in a million years did I think I’d be in the exact same position."

Bert and Brenda have been enjoying life ever since. Part of their joy comes from sharing their story and spreading awareness on behalf of the American Heart Association.

(Click here to watch Bert and Brenda tell their story.)

Two years after their his-and-her bypasses, Bert and Brenda are active volunteers for the American Heart Association.

Brenda spoke at the Go Red for Women luncheon in Boston this past February. She and Bert do the Heart Walk every September; they raised almost $6,000 through pledges last year.

The Careys have become friendly with the family of Derek Raschke, the then-teen who helped save Bert’s life. Brenda and Derek’s mother, Cynthia, have volunteered together for other American Heart Association functions.

As Bert and Brenda learned, heart disease plays no gender favorites. It is the No. 1 killer of both men and women in America. For all of her understandable concern about colon cancer, Brenda now is fully aware that cardiovascular disease kills more women than all forms of cancer combined.

"Trust what your body is telling you," Brenda said. "If something doesn’t seem normal, it means it probably isn’t normal. Get to a doctor. You might not be lucky enough to go into cardiac arrest when somebody who knows CPR happens to be in the same room." 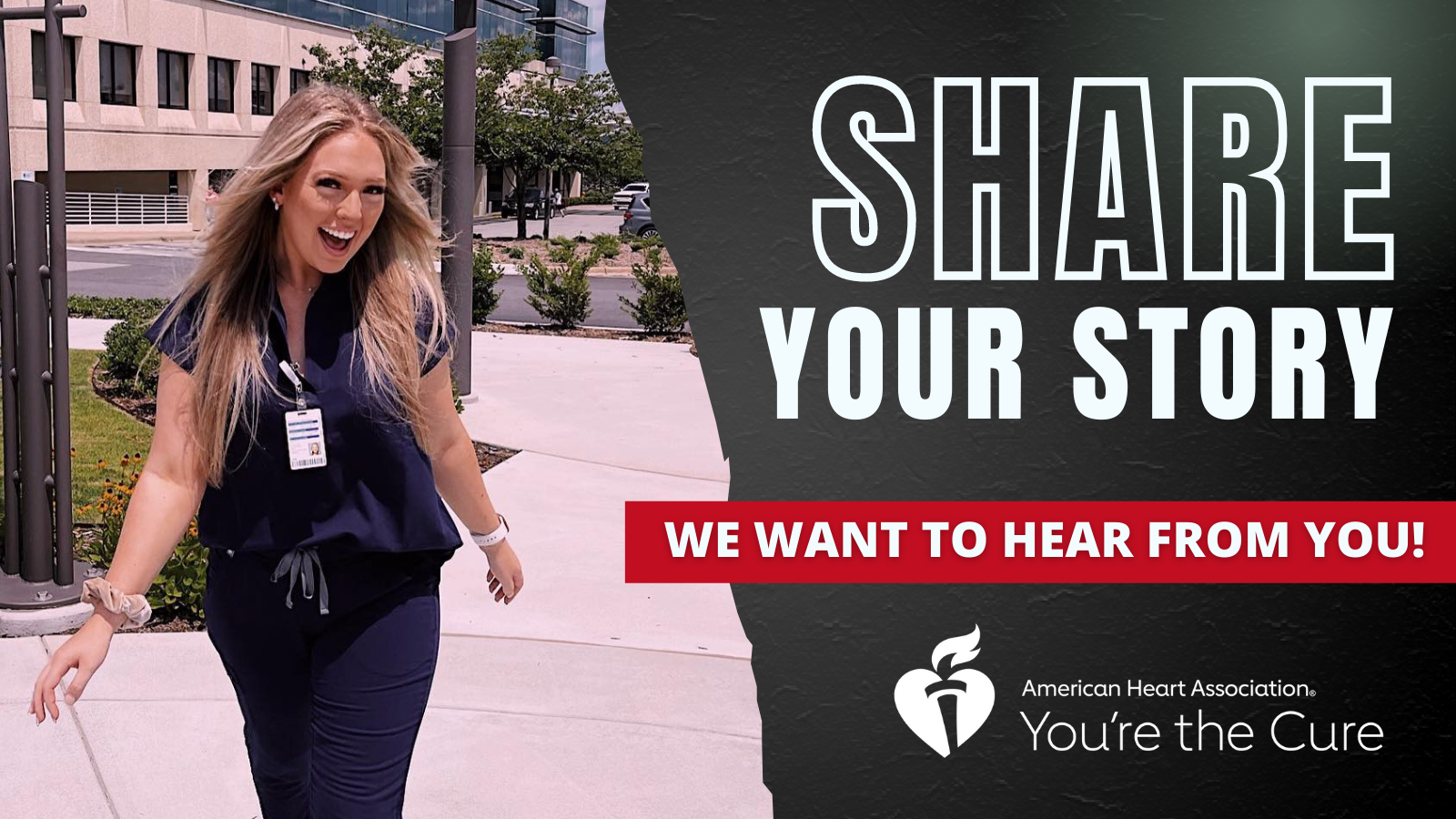