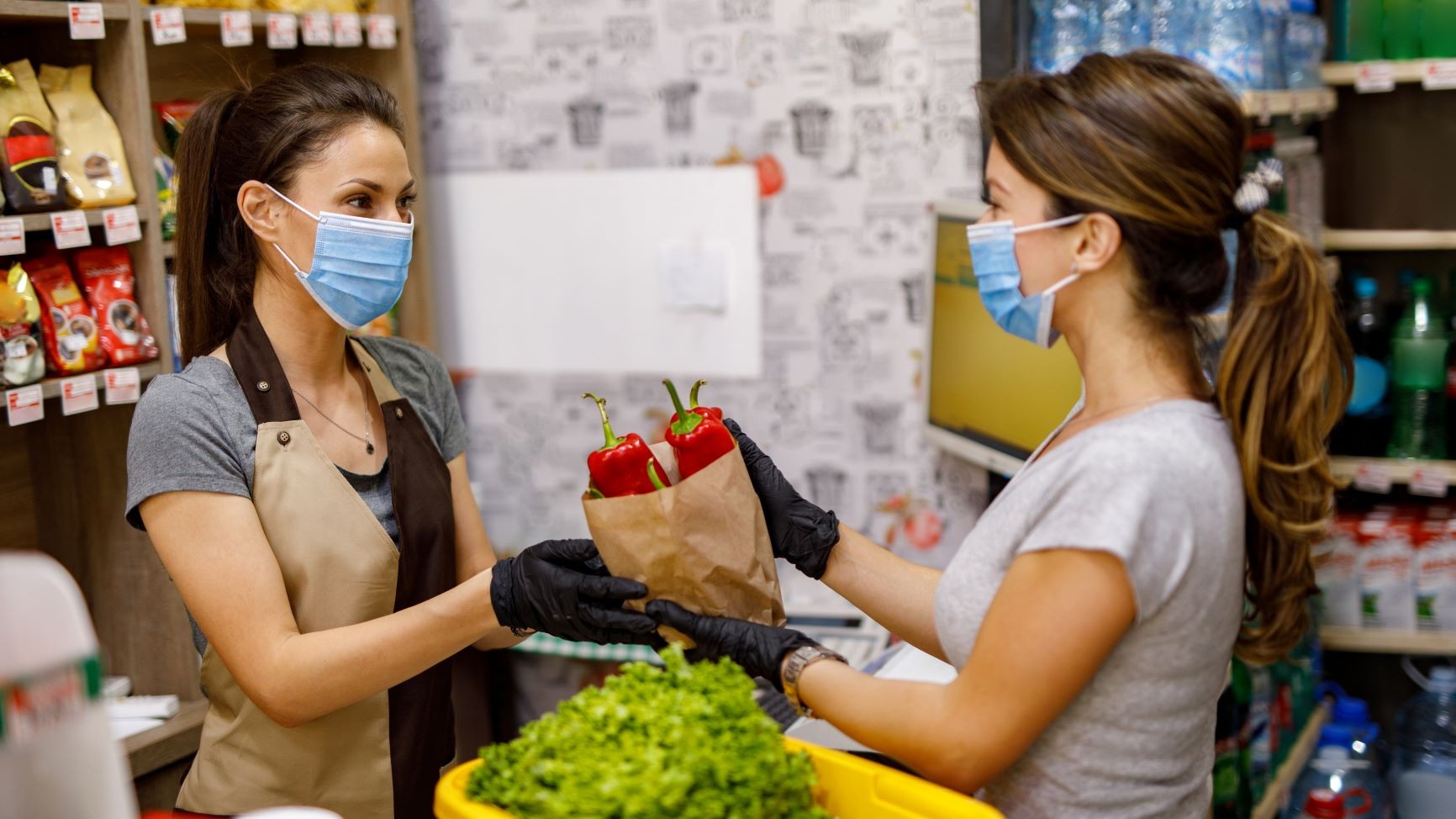 Amid the COVID-19 pandemic, Seattle’s sugary drink tax has put $5 million worth of grocery vouchers into the hands of those who need them most.

Starting in March 2020, 6,250 food-insecure Seattle households each received $800 worth of grocery vouchers funded by the city’s sugary drink tax revenue. Vouchers were delivered by mail in two $400 installments over two months. Subsequent rounds of grocery vouchers supported by additional city, federal and private funding went out to more families in May and June; another round is planned for July.

Hundreds of thousands of Seattle-area residents lost their jobs after the pandemic struck. In consultation with the city’s Sweetened Beverage Tax Community Advisory Board, established to ensure residents priorities are included in tax revenue uses, Mayor Jenny Durkan created the emergency voucher program to help families hit hardest by the pandemic, including those enrolled in city-supported food assistance and child care programs and families with displaced workers.

“The emergency voucher program has saved a lot of families,” said Tanika Thompson, co-chair of the Community Advisory Board. “If it weren’t for the sugary beverage tax in Seattle, we would not have been able to do this.”

Thompson, who works for Got Green, a local social justice organization, helped enroll people into the emergency voucher program. She has heard many stories from residents who have been helped by the program, including a woman in her 90s who is raising her three teenage grandsons. “Her vouchers got lost in the mail, and I had to track them down,” Thompson recalled. When Thompson finally found the vouchers, she delivered them personally. The woman “had tears in her eyes, she was so happy.”

For people like Marico Barnett, the emergency vouchers have been a godsend. Three of Barnett’s four adult children lost their jobs during the pandemic; one of them has a three-year-old daughter. On top of that, Barnett learned that she needed to undergo major surgery.

The grocery vouchers enabled her to help her family while stocking up on necessities—including food,  household items and cleaning supplies—in preparation for her surgery.

“Those vouchers were unexpected, and they really helped a lot,” Barnett said.

According to Jen Moss, who co-chairs the Community Advisory Board with Thompson, the redemption rate for the emergency vouchers is about 93%. “That’s pretty impressive,” she said. “That means money is getting into people’s hands, and they are using it.”

Boosting Food Assistance During an Emergency

The beverage industry opposed Seattle’s tax from the moment it was introduced—and when it was enacted, industry poured $20 million into a push for a statewide ballot initiative that now blocks other Washington municipalities from enacting sugary drink taxes.

But Seattle’s example shows the good that can come when communities have the ability to make their own decisions on how best to protect the health and well-being of their residents. Revenue from the sugary drink tax is being used to help those who have been hurt most by the pandemic—people who have been laid off or whose hours have been cut and are struggling to feed their families.

“Seattle’s sugary drink tax is designed to improve community health, but during the COVID-19 crisis it also provided a critical lifeline for many Seattle families,” said Lindsay Hovind, government relations regional lead for the American Heart Association in Seattle.