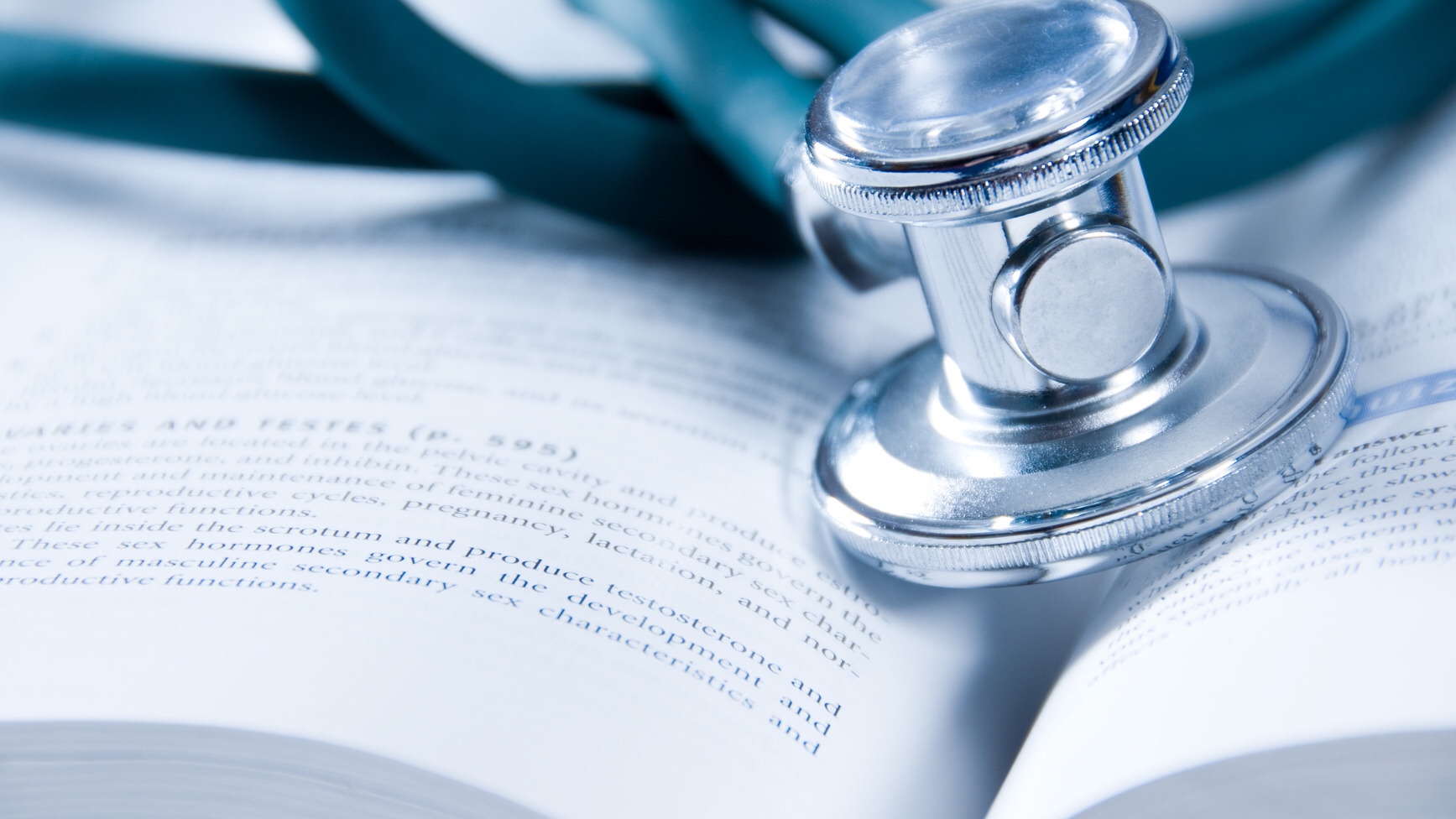 After more than four decades of decline, progress has slowed in preventing stroke deaths, according to the latest Vital Signs report by the Centers for Disease Control and Prevention (CDC). Not only has progress slowed among most demographic groups and states, stroke death rates have increased among Hispanics and people living in the South.

This new report found that the stall in progress is true for 3 out of 4 states across the U.S., not just in the “stroke belt.” While the report does not specifically address the reasons behind the slowdown, other studies point to increased numbers of Americans with risk factors such as high blood pressure, obesity, and diabetes. Stroke is one of the leading causes of death and disability, but it doesn’t have to be. Almost 800,000 people have a stroke each year and more than 140,000 die, even though about 80 percent of strokes are preventable.

“These findings are a wakeup call. We’ve made enormous progress in reducing stroke deaths, but that progress has stalled,” said CDC Director Brenda Fitzgerald, M.D. “We know the majority of strokes are preventable, and we must improve our efforts to reduce America’s stroke burden.”

Key findings from the report:

After decades of decline, the progress in preventing stroke deaths has slowed.

Stroke is a medical emergency; therefore, CDC encourages educating people on the importance of recognizing the signs and symptoms of stroke early and calling 9-1-1 quickly. It is also important for people to understand how to reduce their risk for stroke and how to prevent subsequent strokes if they have already had one.

Health professionals, state officials, and other partners in the Paul Coverdell National Acute Stroke Program improve collaborations between hospitals, emergency medical services (EMS) agencies, and outpatient providers. They also work directly in communities to educate people on the signs and symptoms of stroke. All of these efforts help save lives and prevent long-term disability from stroke.

Million Hearts, a national initiative co-led by CDC and the Centers for Medicare & Medicaid Services, aims to prevent one million heart attacks and strokes by 2022 by keeping people healthy, optimizing clinical care, and focusing efforts on priority populations. To learn how professionals and practices have controlled the blood pressure of at least 70 percent of their hypertensive patients, visit http://millionhearts.hhs.gov/partners-progress/champions/index.html.