Editorial: Oklahoma Should Raise its Cigarette Tax for Kids and Health 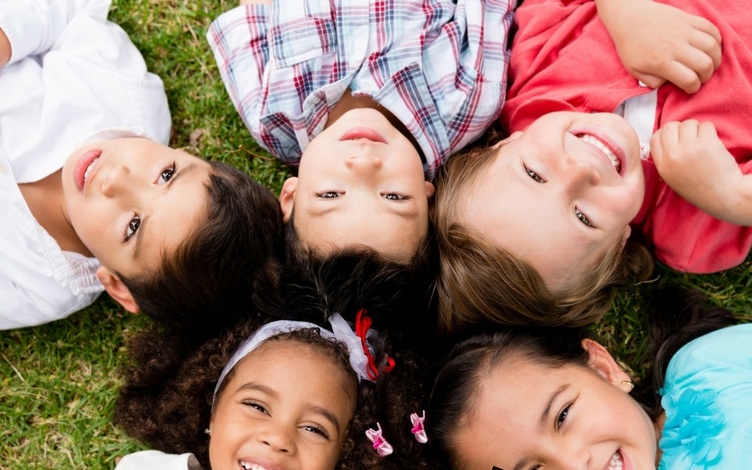 Oklahoma lawmakers have an exceptional opportunity to improve the state’s health and economy by supporting legislation (HB 1841) that will increase the state cigarette tax by $1.50 per pack.

This critical action will prevent kids from smoking, prompt smokers to quit and reduce medical expenses associated with smoking, saving the state hundreds of millions of dollars. In these partisan times, it’s refreshing to have an option legislators of all political persuasions can support.

The need for this initiative is clear. Tobacco is the No. 1 preventable cause of death in Oklahoma, killing 7,500 of the state’s residents each year and sickening many more. The vast majority of these smokers started as kids. Oklahoma’s youth and adult smoking rates rank among the highest in the nation: 22.2 percent of adults and 14.6 percent of high school students smoke (compared with national rates of 15.1 percent and 10.8 percent, respectively). About 2,400 Oklahoma kids become daily smokers each year, and over 88,000 kids alive today in the state will die prematurely from smoking without strong action to prevent it.

Even tobacco companies admit that increasing tobacco taxes is one of the most effective ways to reduce smoking – and the nation’s top public health authorities – including the Centers for Disease Control and Prevention, the Surgeon General, and the National Academy of Medicine – agree. At just $1.03 per pack, Oklahoma’s current cigarette tax ranks in the bottom third of states and hasn’t been raised since 2005. During that time, more than 40 states and the District of Columbia have increased their tobacco tax at least once.

Nationally, every 10 percent jump in the price of cigarettes reduces youth smoking by 6.5 percent and overall cigarette consumption by about 4 percent. The higher the tax, the more lives saved. A $1.50 hike in Oklahoma’s cigarette tax will prevent more than 28,000 kids from becoming smokers, spur over 30,000 current smokers to quit and save 16,700 Oklahoma residents from premature, smoking-caused deaths. That’s why it’s critically important that legislators enact a $1.50-per-pack cigarette tax increase.

In addition to preventing kids from ever using tobacco, cigarette tax increases prompt smokers to quit. After Texas and Iowa increased their cigarette taxes by $1, the number of calls to the state quit lines was significantly higher compared to the prior year.

HB 1841 is also a financial win for Oklahoma. The state spends more than $1.6 billion a year on health care costs directly caused by smoking, including $264 million spent by Medicaid. A $1.50 cigarette tax increase will save more than $1.2 billion in future health care costs. It will also bring in more than $180 million in new revenue in its first year alone.

While we support devoting at least some of the revenue from tobacco tax increases to tobacco prevention and cessation programs, a $1.50 cigarette tax increase in itself will have a huge impact in reducing smoking, especially among kids. It will save lives, improve health and reduce health care spending. Regardless of where the revenue goes, the benefits of a substantial tobacco tax increase are too important to be sacrificed to political wrangling or fights over other issues.

With the case so clear in favor of raising the tobacco tax, who could possibly be opposed? Not surprisingly, the tobacco companies oppose the bill because they know the result will be fewer customers for their deadly and addictive products. They want to preserve the pipeline of kids the industry needs to survive. That’s also why Big Tobacco and its allies sometimes support a smaller tax increase – because they know that through discounts, coupons and other pricing schemes, the industry can negate the public health impact of a small hike.

The Oklahoma Legislature should approve HB 1841 for the same reasons the tobacco companies oppose it – because it will prevent kids from smoking and encourage smokers to quit. That may be a bad outcome for the tobacco industry, but it’s a great outcome for Oklahoma’s