Advocating for Heart in Oklahoma 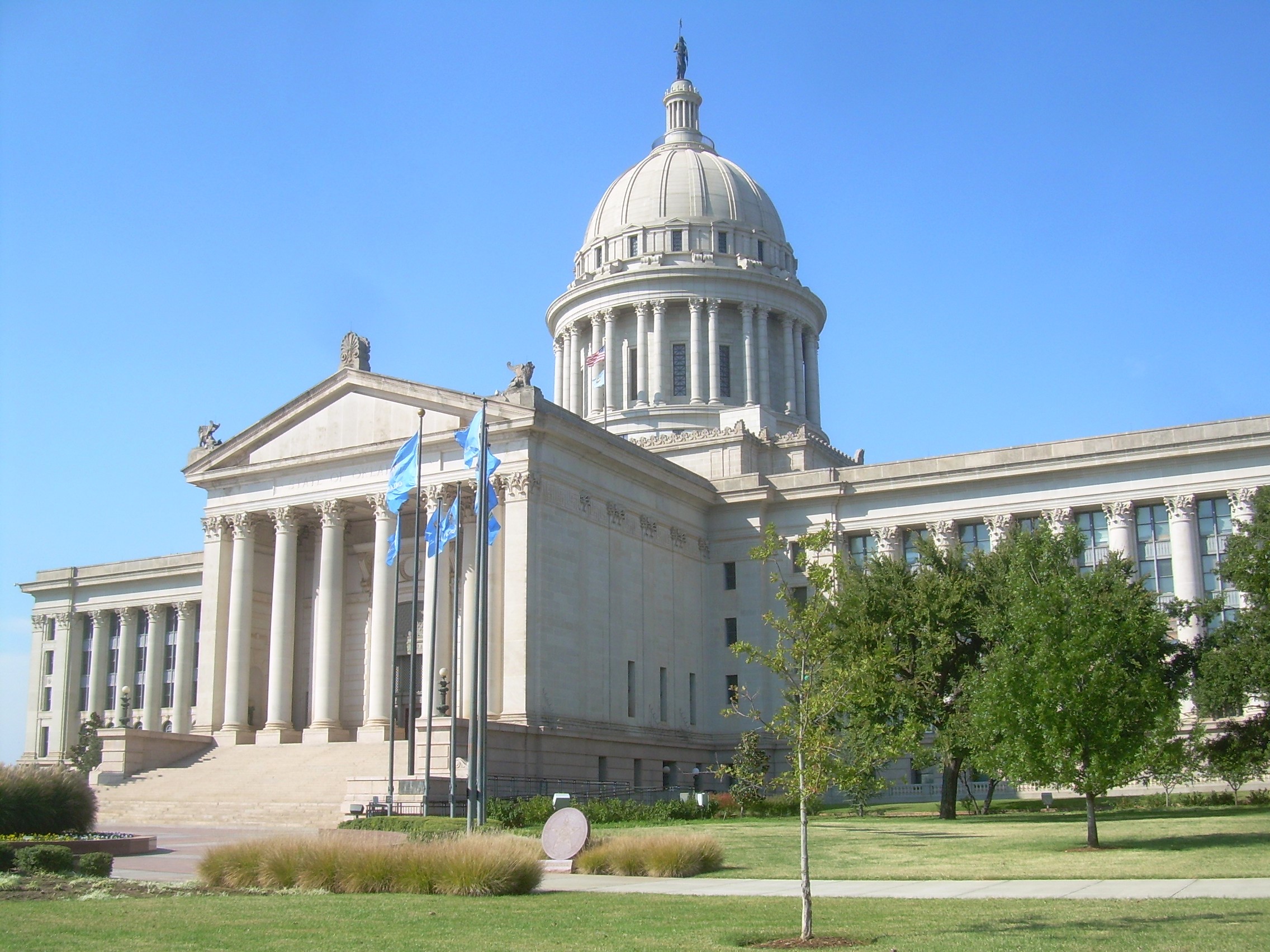 We advocate for federal, state and local policies that help to build healthier lives and communities, focusing on legislative and regulatory priorities that help to prevent heart disease and stroke risk factors and protect survivors across the state

Join us as we Advocate for Heart!

The You're the Cure Network is a place where advocates from all walks of life can help us advocate for life-saving legislation right from their phone or computer! We need your voice to make a difference! Join us and register to be a You're the Cure Advocate at HTTPS://WWW.YOURETHECURE.ORG/JOIN

In December 2015, shortly after the CPR in Schools requirement went into effect, two students at Tecumseh Alternative Academy used the CPR skills they learned in school to save the lives of two family members. This article by Gloria Trotter from the Tecumseh Countrywide & Sun highlighted their story:

A little education can save a life. Or two.

Two young men who are students at Tecumseh Alternative Academy found that out in a very dramatic way last month. In December, they were hurrying to meet a new graduation requirement — learning CPR (cardiopulmonary resuscitation).

Just a few short weeks later, they were being hailed as heroes after saving two lives with their new skills.

Conner Jones and Franklin Stevenson were honored at a reception last Friday at the academy, celebrating their status as hometown heroes. The two-room complex on the middle school campus was filled with family, friends and fellow students, as well as Superintendent Tom Wilsie, Mayor Eddy Parker, school board members Kody Smith and Don Warden and others.

“It’s always great when we get to honor kids,” said principal Rodney Buss. He called on Stevenson to tell his story. He said he was with his grandmother when she became ill. “I knew something wasn’t right,” Stevenson said. He administered CPR while waiting for emergency help. “The EMTs said she wouldn’t have survived without it.

Academy teacher Kelli Kuhn told Jones’ story for him. In that case, he was at his girlfriend’s house when her father fell ill. Like Stevenson, he administered CPR while waiting for emergency services. “They actually lost him for a bit,” Kuhn said. “He gave CPR for five or ten minutes.” She added that many of the academy students are everyday heroes — “raising babies, helping support their families.”

Mayor Parker presented the young men with City of Tecumseh pins, saying it was a pleasure to honor them and noting that he graduated from Tecumseh High School 50 years ago. “When people are in need,” he said, “it’s really important to step up.

Also on hand for the reception were the two school nurses who taught the CPR class, Secret Howard and Tracy Hunt. Plenty of food was on hand, and a special table set up with “Hometown Hero” plaques for each young man. Each contained a special quote for the occasion:

“Being a hero doesn’t mean you’re invincible. It just means that you’re brave enough to stand up and do what’s needed.” — Rick Riordan

Oklahoma has the 48th highest rate of death from cardiovascular disease in the country, making spreading awareness of CPR critical for improving health outcomes in the state.

2008      Secured funding and the requirement of Automated External Defibrillators on all school campuses.
2013      Passed a law ensuring all newborns will be screened for Critical Congenital Heart Defects before leaving the hospital.
2014      Passed legislation requiring all high school graduates be trained in life-saving CPR Skills.
2015      Enacted Stroke and heart attack facility designation and development of transport protocols, ensuring patients receive the best care possible as quickly as possible.
2016      Enacted requirements for healthy food and beverages in Oklahoma City owned vending machines.
2017      Secured public funding in Oklahoma City to make biking and walking safe and convenient for all.
2018      Successful adoption and implementation of a $1.00 tobacco tax increase that will help prevent future addiction.

You can help us achieve even more advocacy victories to make Oklahoma a healthier place to live, work, and play! Join the You're the Cure Network today and let your voice be heard!