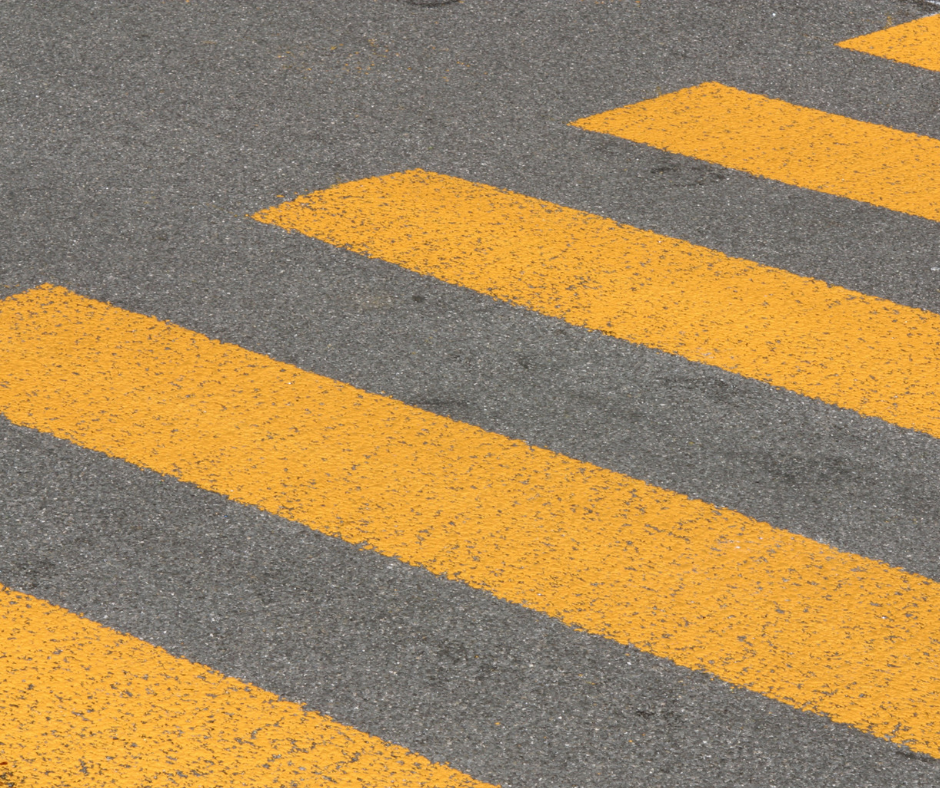 From 2011 to 2015, 365 people lost their lives on Albuquerque roads in various fatal crashes. Of those, 30% involved pedestrian fatalities.

It’s no surprise that Albuquerque was ranked the 17th most dangerous metro area for people to walk in the United States by Smart Growth America in its 2019 annual report titled “Dangerous by Design.”

The “before” photo and “after” artist’s rendering of what the amended Complete Streets ordinance could do to make Indian School Boulevard just west of Louisiana Boulevard safer.

The American Heart Association strongly believes that this deadly course could be slowed and reversed over time by adopting and implementing a series of robust safety street initiatives that are part of an amended Complete Streets Ordinance introduced by City Councilor Isaac Benton.

The enhanced Complete Streets proposal has also been adopted by Mayor Tim Keller as part of his Vision Zero pledge, a long-term commitment to work toward zero deaths from traffic crashes in Albuquerque.

A Complete Streets approach requires that all users, including pedestrians, children, bicyclists, the elderly and the disabled, be considered in the planning for all roadway construction, repair and even routine maintenance projects. Complete Streets policies make communities and neighborhoods more livable by ensuring all people can get safely to where they need to go – work, school, the library, grocery stores or parks. The Complete Streets approach is now a formal part of federal policy, integrated in policies in all 50 states and in hundreds of individual municipalities.

Sidewalks that connect to parks, public transportation and schools; roads that include designated and protected bike lanes; and streets that accommodate all people can help residents safely be active and improve their quality of life. Some low- and moderate-income communities have lacked well-maintained routes to parks and schools, roads, bike lanes and sidewalks for decades. In many cases, they simply do not have transportation options at all. The same neighborhoods often experience higher rates of chronic diseases, such as diabetes and heart disease.

More than 40% of pedestrian fatalities occur where there is no available crosswalk, according to a study conducted by the Federal Highway Administration. The same study also found that pedestrian crashes decreased 88% with sidewalks; 69% with hybrid beacons; 39% with medians; and 29% with road conversions.

The amendments being introduced to the existing Albuquerque Complete Streets Ordinance will not only improve safety on the roads, but also bring transparency and accountability to the city’s road construction and repair program.

Some of the key provisions of the new and amended Complete Streets proposal: adds definitions of “low-income community” and “moderate-income community”; prioritizes city projects based on equity, with a focus on underserved communities; calls for an annual report to be submitted to the City Council outlining upcoming projects; and explores how to integrate Complete Streets into regulatory frameworks – i.e., any ordinances or resolutions that set forth criteria for how the city spends funds on public projects.

On the issue of transparency, this proposal adds specific language about exceptions. For example, when a project is proposed to be exempted from the ordinance, it must be justified and made available to the public.

The American Heart Association, along with the American Association of Retired Persons, the American Cancer Society Cancer Action Network and the Chronic Disease Prevention Council of New Mexico, strongly support this public safety and public health initiative, and we urge the City Council to approve this measure.

This ordinance, when fully implemented, will saves lives and improve the quality of life for Albuquerque residents.