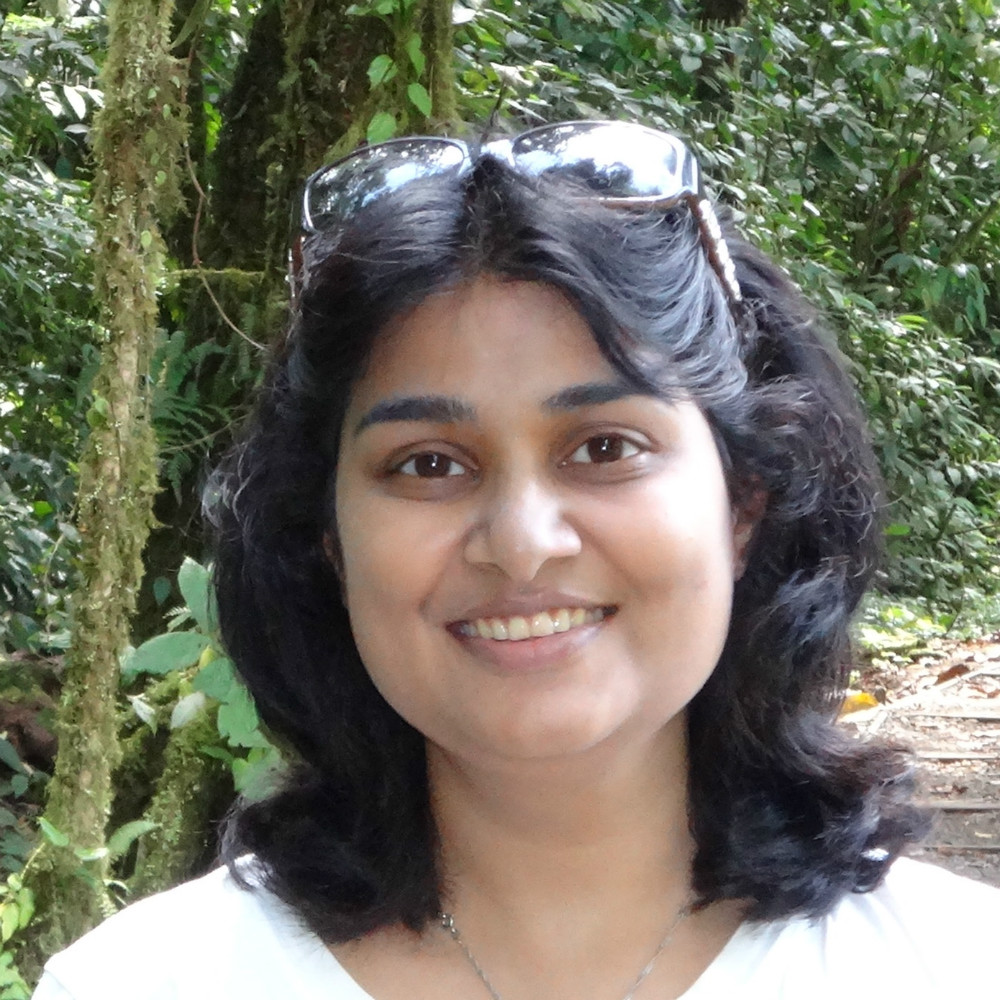 One day while he was walking through the park, Neha Aggarwal’s maternal grandfather suddenly fell to the ground—he had unexpectedly suffered a stroke. Before the stroke, her grandfather had been very active mentally, physically, socially, and professionally.

Although the stroke dramatically changed every aspect of his life, he continued to step up to the challenges of life and showed great strength and positivity.  He passed away 20 months later, and Neha feels she was blessed to have had the chance to know and love him.

But her family’s history of stroke and heart disease doesn’t end there.

Neha’s family history and life experiences have prompted her to aim for a heart healthy lifestyle.  She strives to make exercise and a heart healthy diet a part of her daily life.

Involvement in You’re the Cure:

Neha first became interested in volunteering with the American Heart Association’s (AHA) grassroots network, You’re the Cure, in 2012 when she heard about AHA’s Lawyers Have Heart run in Washington, DC. This event really called out to her, as she is not only a lawyer but one who specializes in health policy. Lawyers Have Heart seemed as if it were created for her, aligning with both her passion for law and for health. Volunteering at this event in 2012 kicked off her involvement with You’re the Cure and she has been an active advocate ever since.

Since Neha became a You’re the Cure advocate in 2012, she has volunteered at a many events in Washington, DC, including Heart Walk, Lawyers Have Heart, and Hearts Delight. She actively recruits others for You’re the Cure. Her passion for the mission of AHA is contagious and inspires others to join in this important work. As Neha became more deeply involved with AHA events, she wanted to do more.

She was energized when she discovered the opportunity to work more proactively with You’re the Cure, advocating directly to her lawmakers for policy change. This exciting world of policy change opened the door for her to more fully utilize her education, passion, and training in volunteer advocacy work.  Neha initiated regular communication with AHA staff to coordinate her efforts, and her work on You’re the Cure’s advocacy campaigns has been packed with meaningful action. She has had frequent contact with DC Councilmembers, via phone calls and emails, urging them to support important legislation. She also submitted a letter to the editor to encourage readers to follow her call to action and appeal to DC Council.

What she finds most satisfying about working with You’re the Cure is the strong impact that she can have at the macro level. “Getting legislation passed can have such far-reaching effects! It is exciting to do things that have a large-scale impact. I feel like I am making a difference.”

Why does Neha do this?  She says, “Saving and improving lives is why.” 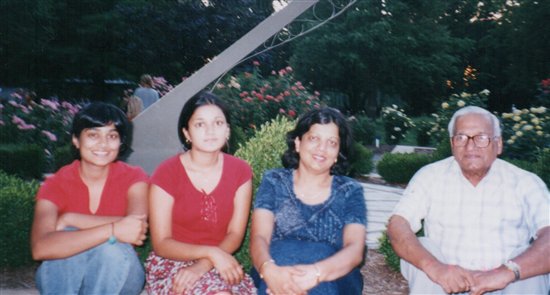 (l-r) Neha, and her sister, mother, and grandfather