The importance of showing up 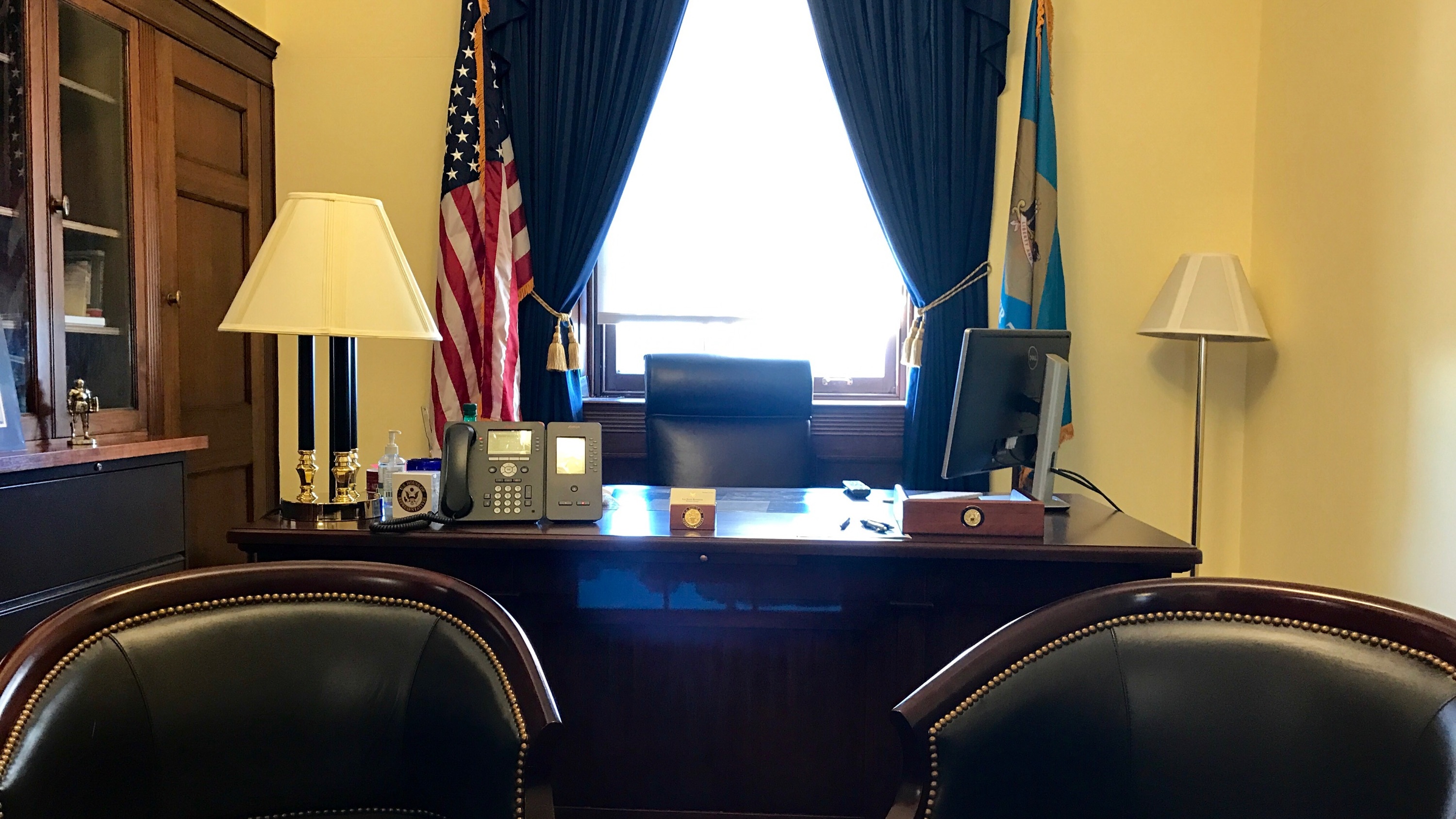 My name is Grace Firestone, I am 24 years old, and currently a first-year medical student at Jefferson Medical School in Philadelphia. Just a few weeks ago, I had the opportunity to shadow Delaware Congresswoman Blunt-Rochester in Washington D.C.  Yet the path that would lead me to D.C. started right in my home nearly 6 years ago.

I was in high school and in peak health with hopes to play Division 1 varsity soccer in the fall. But on June 6th, 2011, at 11:30pm, I made it to my mom’s bedroom to say “I don’t feel so good” before collapsing on her bed. At 18 years old, I was in Sudden Cardiac Arrest (SCA) – my heart had stopped due to electrical dysfunction. My older brother Grant was my first responder and performed the CPR that he had learned in grade school. The EMT’s and police arrived 3 minutes later and took over CPR, then after confirming no pulse, they shocked me with an AED. As my veins were shutting down, paramedics drilled into my shin bone to deliver essential IV fluid to my body. In the ER, I was placed on ice, “therapeutic hypothermia,” to shunt blood from my skin to the vital organs. With my skin cold, eyes open, but fixed, my blood pressure had dropped to 44/20. After 10 days in the hospital, an Internal Cardiac Defibrillator implantation in my left chest, and 3 months of cognitive and physical rehabilitation, it was time to live again, not just survive.

I decided to start college that fall. Although I had sustained minor brain damage , a neuropsychology evaluation determined that I was OK to continue my education. In terms of physical activity, I was told I would never play sports again. I submitted to that prognosis for just 3 weeks. 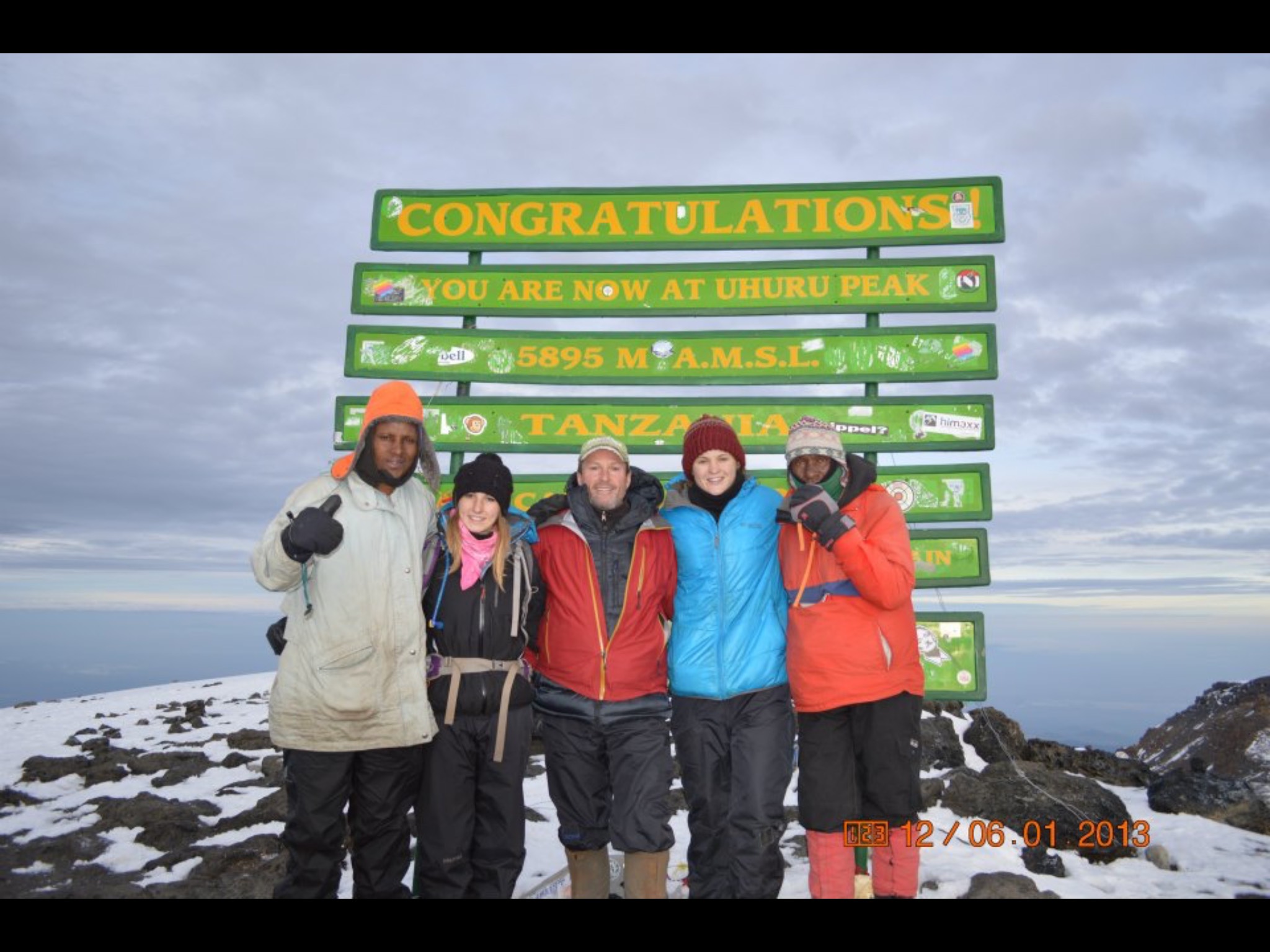 In August 2011, I became an Honors Biology major at the University of Delaware and was playing center midfield for its competitive club soccer team. Sophomore year, I fund-raised for Flying Kites - a truly incredible orphanage in the hills of eastern Kenya - by climbing Mt. Kilimanjaro (19,341 ft) in Tanzania. Upon return from Africa, I declared a public health minor, and was connected to Jonathan Kirch of the American Heart Association. Through his invaluable mentorship, I was involved in the passage of Delaware legislation to raise awareness of SCA, and, most recently, the fight to enact CPR education as a graduation requirement in high schools. I am also now honored to be part of the American Heart Association’s National Advocacy Committee that meets biannually in Texas.

Fast forward to my adventure in Washington, D.C. My day with the Congresswoman Blunt-Rochester included a full schedule of meetings and votes, and rallies (the reason for the rallies is explained later). I took a 7am train from Wilmington to D.C. with the Congresswoman's assistant. Upon introduction to the Congresswoman in her office, I first stood in on a meeting of the Education and Workforce Committee regarding healthcare for employees. Interestingly, almost the entirety of the meeting consisted of proposals of "non-germane" amendments, which were read, briefly discussed, and then immediately withdrawn. During the Committee meeting, one representative had described the reform as only serving "the young, the healthy, and extraordinarily wealthy." 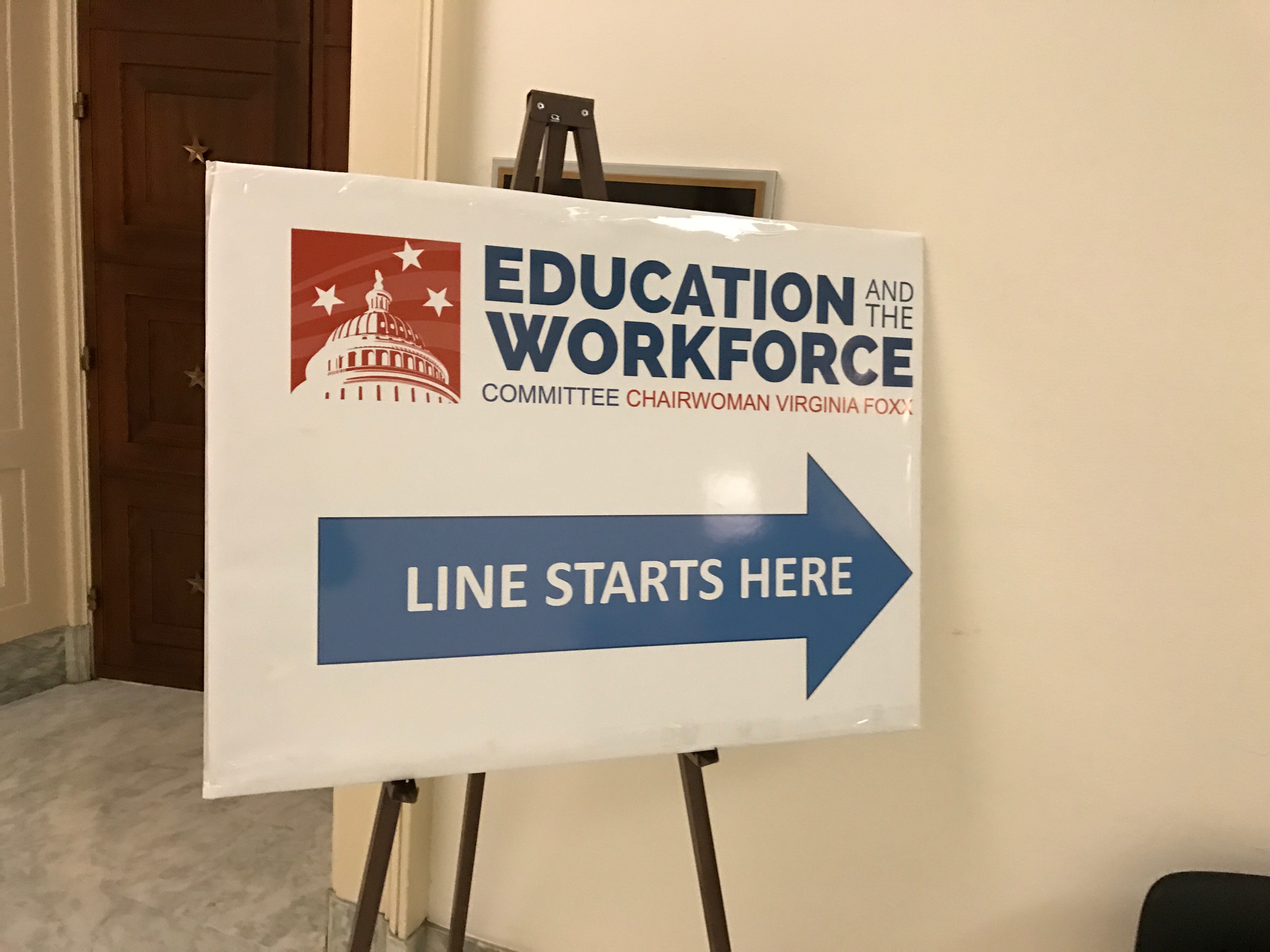 Next was outside to a photo-op of those members of Congress supporting International Women's Day. There was a rally at the base of the Capitol steps with women, and men, advocating support of many issues, such as equal pay and access to health care. Did you know that only 19% of Congress is female? It has come a long way since the first female Congresswoman in 1916, but still has work to do.

Finally, I was then able to spend several minutes with the Congresswoman at a reception, and took 20 minutes or so to walk around, grab photos, and sneak in why heart and stroke research are important to me. The Congresswoman was very gracious and open to subsequent meetings and advocacy events.

For me, this day signified the value in taking risks, in being vulnerable, in living outside of our comfort zones. The only way that I can meaningfully say “thank you” to my lifesavers is by paying forward my rescue through this work. Advocacy with the AHA now and in my career as a physician will always be a priority to me. I am privileged every single day… Not only am I alive, but I am able to learn, to dream, and to fight for those things in which I believe. Directly thanks to medical research, technological advancements, and the utmost dedicated professionals, I have the opportunity to show up. 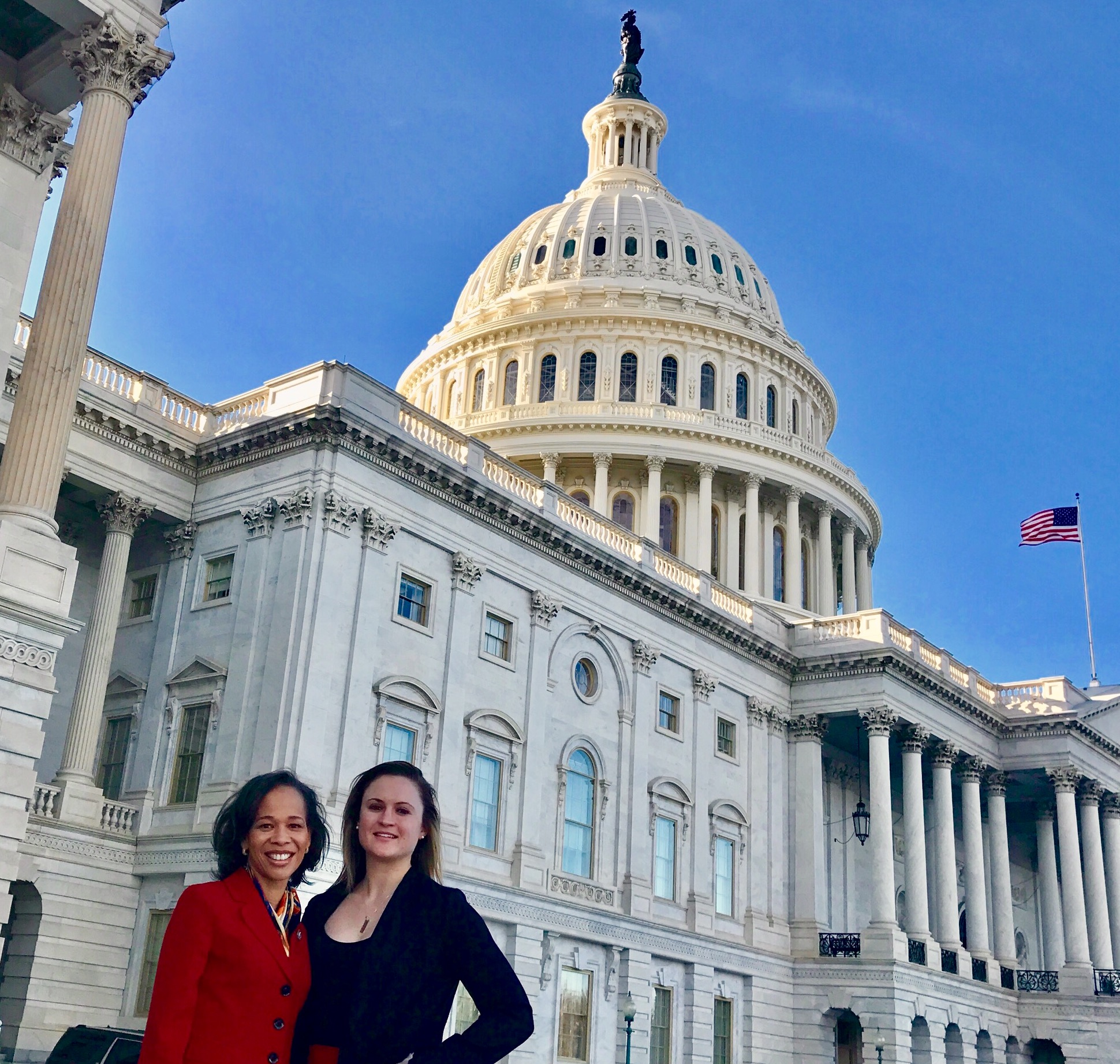