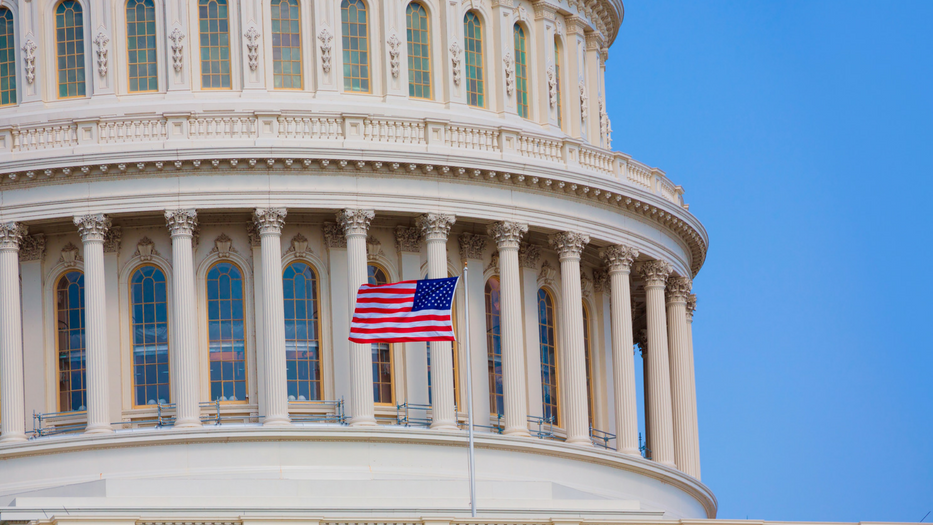 We have just completed WEEK 5 of the Mississippi Legislative Session. All lawmakers will be traveling to Jackson every week to work on policy that they fill is important to our state. I encourage you to PLEASE help educate them on what is important. If at any time you need more information on a specific issue, ple ase reach out to me and I will get you what you need. The website for the Invest in a Healthier Future, the tobacco tax coalition, has gone LIVE!

JOIN THE THUNDERCLAP!!!!! WE NEED YOUR VOICE on social media!!!! This is called a THUNDERCLAP! We have launched a Thunderclap campaign to complement Mississippi State Medical’s capitol day on February 15th.

What is Thunderclap? It is a way for our tobacco tax campaign to Build Momentum and Generate Awareness by lending us your social media outlet for ONE POST on ONE DAY!!!! When you sign up at this link: http://bit.ly/2DDlf7j, a message will shoot out on your social media outlet at the same time as thousands of others that have signed up. This will keep the momentum going and bring awareness to the need to increase the cigarette tax in Mississippi!

THEN, we need you to help us reach out goal of participants. So, if you would, please copy and paste one of the posts to your Facebook page and Twitter page to help recruit! You can also send this email to your friends, family and co-workers!

Thursday, February 8 - Deadline for ORIGINAL FLOOR ACTION on general bills and constitutional amendments originating in OWN House. Also, WEAR RED DAY AT THE CAPITOL is Thursday, February 8th! If you are able, please be on the 3rd floor of the State Capitol no later than 9:40 wearing your RED!

Increase the state cigarette tax by $1.50 with Other Tobacco Products (OTP) parity by 2020. The state’s cigarette tax is currently at 68 cents – ranked 39th.
As you know, the Invest in a Healthier Future coalition has been working for several months on developing resources, meeting with lawmakers and influencers on this issue. Because this is a revenue bill, it will require a 3/5 by the membership, as opposed to a general bill which only requires a simple majority. So, this will be that much more difficult to move through
the process. Knowing this, your voice is that much more important.

House Bill 906 – Cigarette Equity Tax – right now, all cigarettes are not taxed at the same rate because of the Tobacco Master Settlement. This will bring all cigarettes to an
equally taxed level
SPONSOR: Representative Jeff Smith (Lowdnes, Monroe) | Assigned to House Ways and Means | DIED AT COMMITTEE REPORT DEADLINE

Included in this bill was the Tobacco Control Advisory Council and the EMS Advisory Council. Both of these councils are active councils. It was stated by the bill sponsor, that there was no
reporting on file at the Secretary of State’s office. Neither of these councils are required to report to the Secretary of State’s office because they do not promulgate rules. As such, advocates worked to have the language amended to take these out of the bill.
SPONSOR: Representative Robert Foster (DeSoto County) | Assigned to the Accountability, Efficiency, Transparency Committee
Bill was amended on the Floor and passed 118-0

TOBACCO CONTROL FUNDING: There is a possibility that budget cuts could be made to the state’s tobacco education program. The appropriations made to this program are directly from
the state’s healthcare trust fund that was set up as a result of the Tobacco Lawsuit Settlement in 1998. The American Heart Association and other partners work extremely closely with the Office of Tobacco Control and will work to ensure that these appropriation dollars remain intact. Appropriation dollars are not dealt with until later in the session.
TOBACCO 21: An issue that is newer to the tobacco arena is increasing the purchasing age of tobacco products from 18 to 21. While this issue has not yet gained traction in Mississippi,
there are around 100 local municipalities across the country that have adopted this policy, as well as the state of Hawaii.

Why 21? Evidence shows that nicotine dependence and smoking intensity are strongly correlated with younger ages of smoking initiation. In other words, the younger people are when
they smoke their first cigarette, the more likely they will be a smoker for life. Furthermore, some research suggests that adolescent smokers may experience more difficulty in quitting compared with adult smokers We don’t expect these bills to move through the process, but it will allow an opportunity for conversation to begin to educate lawmakers on the issue. So, when the time is right, we will have that much more of a chance.

Representative Bryant Clark has introduced a statewide Smokefree bill. This is a comprehensive bill that includes all workplaces, including gaming facilities. While this is a priority issue for the AHA, it is not a priority issue for the 2018 legislative session. We have our hands full with the tobacco tax campaign. However, if the opportunity arises to educate members or to move this bill forward, we will take it!
House Bill 142 – Rep. Bryant Clark (Attala, Holmes, Yazoo) | Assigned to House Public Health and Welfare
DIED AT COMMITTEE REPORT DEADLINE

Enact statewide standards for the formal recognition of STEMI facility designations and the development and implementation of transport protocols for STEMI patients in accordance with AHA criteria.