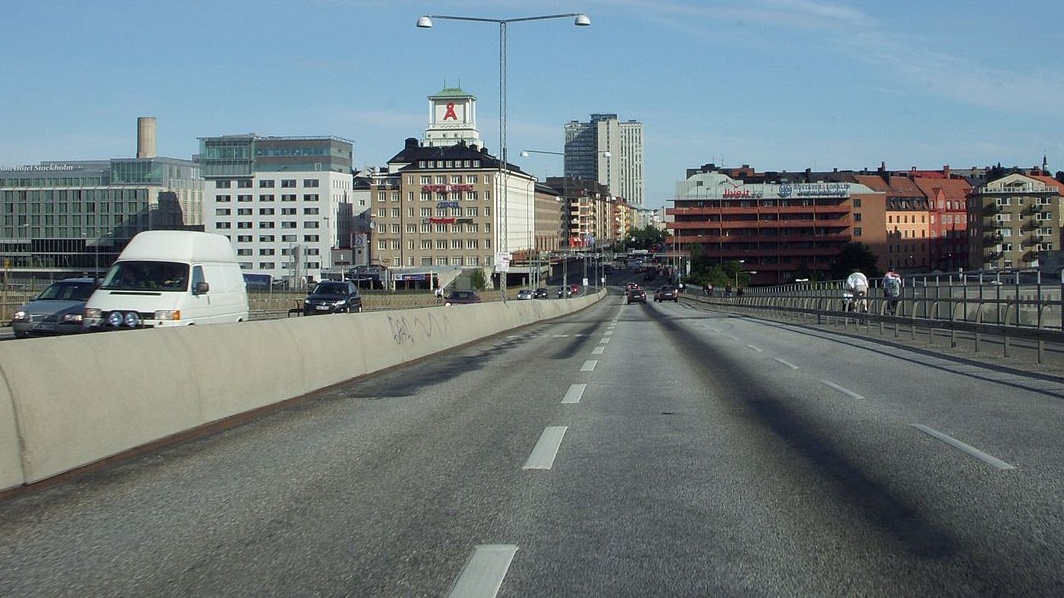 State-by-state disparities in heart disease and stroke are rooted in the economic health of communities and the people who live in them, according to an analysis of a report tracking the impact of cardiovascular disease across the country.

Despite a 38 percent overall drop in cardiovascular disease in the U.S. from 1990-2016, some states improved more slowly than others and a dozen states fell behind.

“Socioeconomic factors play a role. People with very low income who may struggle to put food on the table or keep a roof over their head can find it difficult to prioritize exercise, eating healthy, or even get to the doctor,” said Dr. Gregory Roth, a cardiologist and the report’s lead author.

“It’s not just a health problem,” Roth said, “but an economic problem and an economic policy problem in terms of giving people the resources they need so that when they get sick they’re not going to die from their illness.”

Lower-income communities are less likely to attract health care workers or investment in a health care facility, he said. Health care access can be limited by addictions, mental health problems, or a lack of transportation resulting from unemployment.

Published last month in JAMA Cardiology, the report tracked deaths from cardiovascular diseases including heart attack, stroke, irregular heart rhythms and coronary artery disease. It also looked at a dozen risk factors; the number of people living with cardiovascular disease; and income and education levels. Researchers analyzed the overall burden of these diseases for each state and ranked them.

The effort is part of the University of Washington School of Medicine’s broader “Global Burden of Disease Study” created by the Institute for Health Metrics and Evaluation in Seattle, where Roth leads cardiovascular disease modeling. The larger study investigated 332 causes of diseases and injuries, and 84 risk factors in 195 countries and territories.

Poor diet was the leading risk factor impacting cardiovascular health in the report, making it a “critical target” for improvement, according to an editor’s note by Mark Huffman, associate editor of JAMA Cardiology and associate professor of prevention at Northwestern University Feinberg School of Medicine in Chicago.

Researchers and doctors have spent years studying the causes of heart disease and what factors promote cardiovascular health, and an important part of that is the social and economic environment in which people work and live, said Wayne Rosamond, professor of epidemiology at the University of North Carolina’s Gillings School of Global Public Health.

Roth said health departments and hospitals should know and benchmark their progress. “If you can’t measure it, you’ll never know if health is getting better or worse.”

One of the solutions is to start early, with children, Roth said.

“We need to improve children’s skills and capacity to live healthy lives,” he said. This involves avoiding tobacco and alcohol, building coping mechanisms for depression, or solving education challenges so children don’t end up having a lifelong health problem.

For example, the rise of vaping in schools is troubling and could threaten national gains in smoking reduction, Roth said. “When we see a new technology that’s addicting children to nicotine, we need to be very, very worried.”

High-quality, affordable health care also should be part of the solution, according to researchers.

Cardiovascular disease will continue to be a problem “as long as we believe that health is only something you should have if you can afford to pay for health care,” Roth said.

Mississippi had the highest impacts from cardiovascular disease in 1990 and again in 2016. But it improved significantly, lowering its burden by nearly a third, Roth said. Its rank didn’t change because other states also improved, largely because of improved treatments and healthier behaviors.

Cardiovascular disease is the leading killer of men and women in the U.S., according to the American Heart Association. It can be prevented by treating risk factors such as high blood pressure, high cholesterol, tobacco use, unhealthy diet, obesity and low levels of physical activity, according to the researchers.

But not enough has been done, Roth said, “to address the root causes of disparity between states, even as we have done a lot to treat [cardiovascular] disease itself.”

Story originally published at news.heart.org on May 4, 2018.