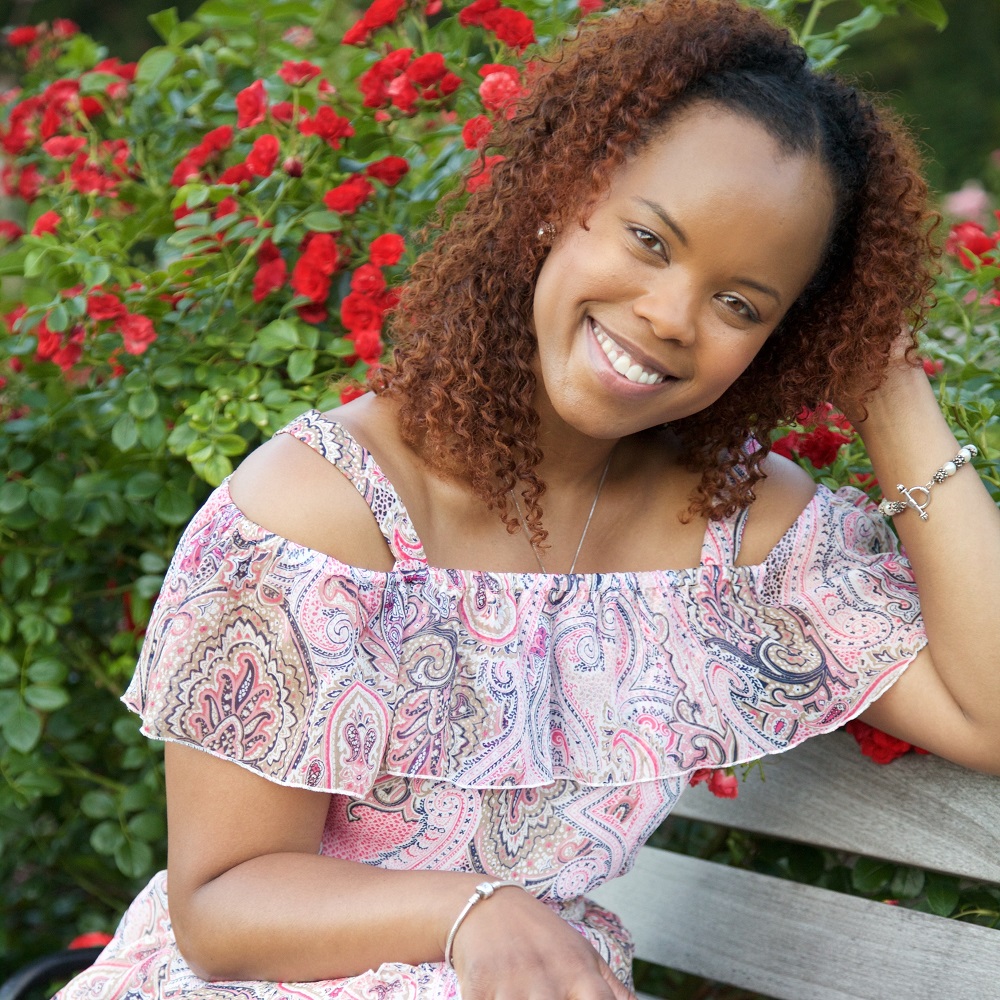 My heart story is similar to a lot of women who find out they have cardiovascular issues while pregnant. Luckily for me, I found out before it was too late. I was unaware I had rheumatic heart disease until I was 29 years old, pregnant and experiencing heart failure (HF). The unfortunate thing is that neither I nor my APRN midwife knew I was in heart failure at the time because the warning signs of HF closely resemble pregnancy symptoms. My symptoms included shortness of breath; rapid weight gain; swollen, fluid-filled feet; higher than usual blood pressure; fatigue; and trouble sleeping. All were dismissed as expected pregnancy symptoms.

Unfortunately, that was not the case, and on March 22, 2011, what was supposed to be a routine 35-week prenatal office visit turned into a day filled with tests, screenings, lots of worrying, tears and unanswered questions. The ultrasounds and stress tests revealed that my baby had stopped growing at 30 weeks, her heart rate was very weak and that an emergency C-section was needed to save her life. Still no one knew I was in heart failure.

The C-section was successful. My daughter, who was severely underdeveloped because of intrauterine growth restriction, was born weighing 2 pounds, 12 ounces. In the NICU (neonatal intensive care unit), all the focus was on her health and survival.

The night after my C-section, I had trouble sleeping and breathing became difficult. I reported it to the hospital staff, and they brought in a respiratory team to give me a nebulizer treatment. Still no one was aware I was in heart failure.

The following morning they sent me to do an echocardiogram and that was when it was discovered that I had fluid buildup in my lungs and scarring on my valves, which indicated rheumatic heart disease. They downplayed the seriousness of my condition and gave me some Lasix to help relieve my fluid retention. That night I realized how serious my situation was when I went into respiratory distress, which required emergency lifesaving intervention, including a large dose of Lasix® via IV drip. I was transferred from the maternity unit to the cardiac step-down unit and officially became a cardiac patient.

This was a devastating time for my family: Our 2-day-old premature baby was in the NICU and I was in the cardiac unit with heart failure. I was so scared, I didn’t fully understand what was happening to me, but I had to remain strong for my baby in the NICU.

Sadly, a year later my follow-up echocardiogram revealed that the mitral valve regurgitation was severe, and there was some heart enlargement as a result.

After consulting with my cardiologist and doing my own research, the decision to repair my valve was made. On December 11, 2012, I underwent my first open-heart surgery. It was terrifying. I felt a lot of emotions because I had always seen myself as a healthy person and did not expect to undergo heart surgery at the tender age of 31. The heart-valve repair was successful, and after a six-month recovery period, I was cleared to continue living my life as an active 31-year-old.

I felt the ordeal was over, but it was not — when I went in for a routine echocardiogram in October 2015, I learned the repair did not hold up and the mitral regurgitation had returned. I was devastated and so angry. I had a lot of questions about why my mitral valve repair did not hold for more than three years, but we made the decision to replace the troubled valve. On May 6, 2016, I had my second open-heart surgery. I opted for a tissue prosthetic valve, rather than a mechanical valve, which means I will have a third surgery in the coming years due to my age and the fact that tissue valves deteriorate faster in younger people.

Today my daughter, Ashley, is a vibrant and healthy 6-year-old. I am fortunate to resume my active lifestyle with no medical restrictions and only a daily medication regimen to control my heart rate. This experience has taught me the true meaning of gratitude. I live every day being thankful for my life and for my daughter’s life. There is nothing I could have done to prevent rheumatic heart disease, but I want to help educate others about the importance of living a healthful lifestyle. When I share my story, the standard response I get is “you’re too young to have heart disease.” This is a common misconception about women and heart disease. I don’t feel sorry for myself; instead I share my story to bring awareness to this issue through my work with my local AHA chapter, as well as my heart disease blog and podcast, called “The Heart Life.”