Louisville is at a Crossroads 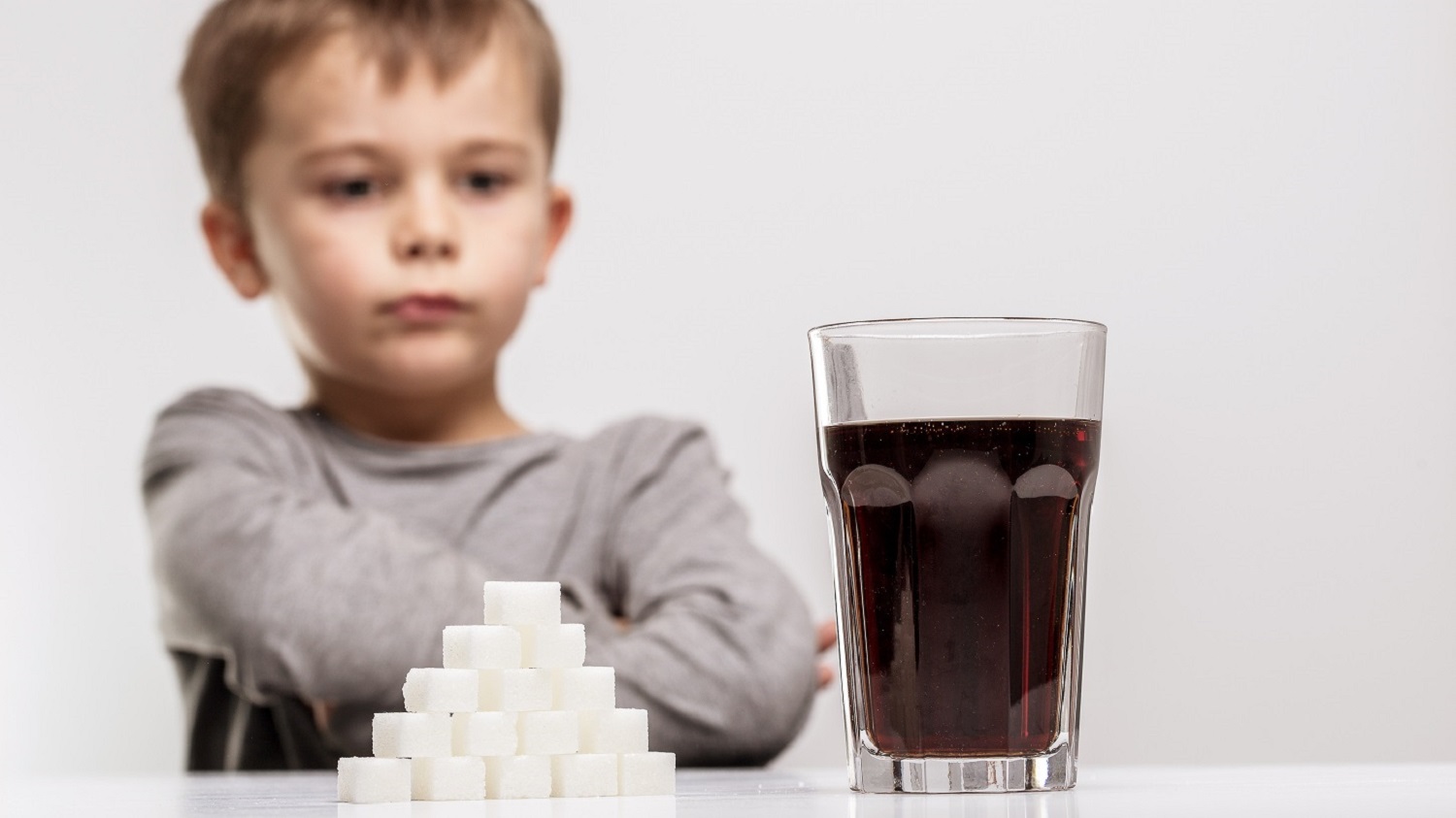 Louisville is at a Crossroads: Commit to Improve the Health of Our Children and Families

In the medical community, we are seeing increasing numbers of children at an unhealthy weight, putting them at increased risk for developing a multitude of long-term health problems, including diseases which are largely preventable and were once primarily seen in middle-aged adults.

It is estimated that as of 2016, nearly 25 percent of sixth graders and 18 percent of kindergartners in Louisville Metro were obese, and that one in every three children born after 2000 will develop type 2 diabetes. For African-American and Latino children, the number is one in two. Poor diet is one of the culprits.

It is particularly concerning that sugary drinks are the single largest source of calories in children’s diets. In fact, nearly two-thirds of our country’s kids consume at least one sugary drink every day. The American Heart Association recommends that children over the age of two have no more than one 8-ounce serving a week. Many children are drinking as much as ten times that amount.

In today’s busy world, families are eating out more than ever before, something that was once considered an occasional treat. In fact, restaurant meals make up about 25% of children’s calories. We know that many food habits and preferences are developed early in life, so what a restaurant offers or promotes as a kids’ meal is important. Some restaurants have taken steps to improve their offerings. Unfortunately, the majority have not.

Metro Council members Welch and Blackwell have offered a commonsense solution. Their proposed ordinance would simply make healthy beverages the default option listed on a menu, reducing point of purchase marketing of sugary drinks. Parents can still choose a soda or other sugary drink instead. Council’s proposal would also ensure that some lean protein or a non-fried vegetable or fruit is an option on the menu.

It’s time to take steps like this one to prevent and reduce risk factors that cause coronary heart disease, stroke, diabetes and childhood tooth decay which affect our Louisville residents. We cannot continue down the same old path. We must make a change to have a positive impact on our children’s eating and drinking behaviors. As physicians, we see these problems often and we have an obligation to help Louisvillians across our city improve their health.

Given the devastating toll that chronic diseases take on our health, our workforce, our taxpayers and our health care system, we ask that the Metro Council join us and take action to improve the choices available for families dining out.