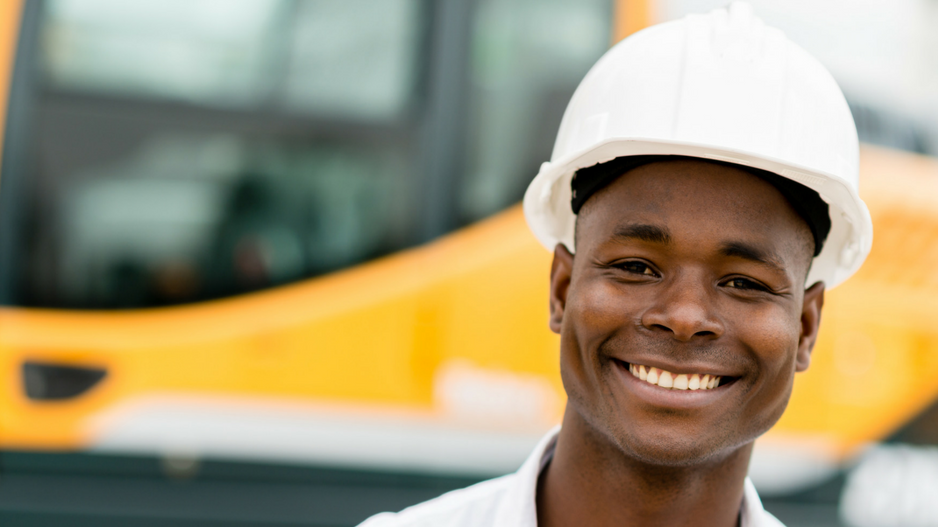 Medicaid is the nation’s health insurance program for low-income Americans and is a vitally important part of our health care system.

It covers many of the nation’s poorest and sickest patients and provided a critical financing mechanism for the health care services these individuals receive – including care related to cardiovascular disease (CVD). In fact, more than 16 million adults with Medicaid coverage (53 percent) have a history of CVD.[1]

Louisiana’s mandated Medicaid expansion will change eligibility requirements to extend health coverage to Louisianans aged 19-64 with household incomes less than $16,105 (individual) or $32,913 (family of four) who are not eligible for Medicaid or Medicare. The majority of Louisianans who are eligible for expansion are workers – about 70 percent of individuals covered under this expansion are full-time employees earning at or around minimum wage. Many others are students as estimated by the 2014 American Community Survey (U.S. Census Bureau).

Medicaid provides an important safety net for approximately one-fifth of all Americans with CVD. A recent analysis of 2008 Medical Expenditure Panel Survey data shows that 53% of all adults with Medicaid coverage – more than 16 million individuals – have a history of some type of cardiovascular illness. This grows to nearly 91 percent of all individuals with Medicaid coverage who are over age 65.

Individuals with Medicaid coverage are more likely to have cardiovascular conditions than those who have other types of health insurance coverage. For example, low-income adults over age 65 with

A Win-Win for Louisiana

Medicaid expansion is projected to bring an estimated $1.8 billion in increased economic activity to the state and create 15,600 new jobs and investing in a more productive workforce. The economic growth will generate approximately $120 million in new tax revenue per year.[2]

When people get insurance, they are more likely to have a regular primary care doctor and receive routine preventive care. The doctor-patient relationship is important. People with insurance are able to afford needed medications and can better control chronic conditions like diabetes. Women in states that are expanding Medicaid are more likely to get mammograms. Medicaid expansion saves lives.

Medicaid expansion is going to help fix the state deficit. The Department of Health and Hospitals estimates expanding Medicaid will save Louisiana in excess of $100 million in FY 2017 and almost $400 million over the next five years.

The American Heart Association understands the significant budget challenges faced by both federal and state governments. However, the organization supports efforts to expand Medicaid to low-income adults and opposes proposals that would reduce access to meaningful, affordable health care coverage for individuals with CVD. These include policies that cause states to scale back eligibility, cut benefits, or significantly increase cost sharing for Medicaid beneficiaries.

[1] Leighton Ku and Christine Ferguson. Medicaid Works: A Review of How Public Insurance Protects the Health and Finances of Low-income Families and Individuals. Forthcoming, First Focus and George Washington University.