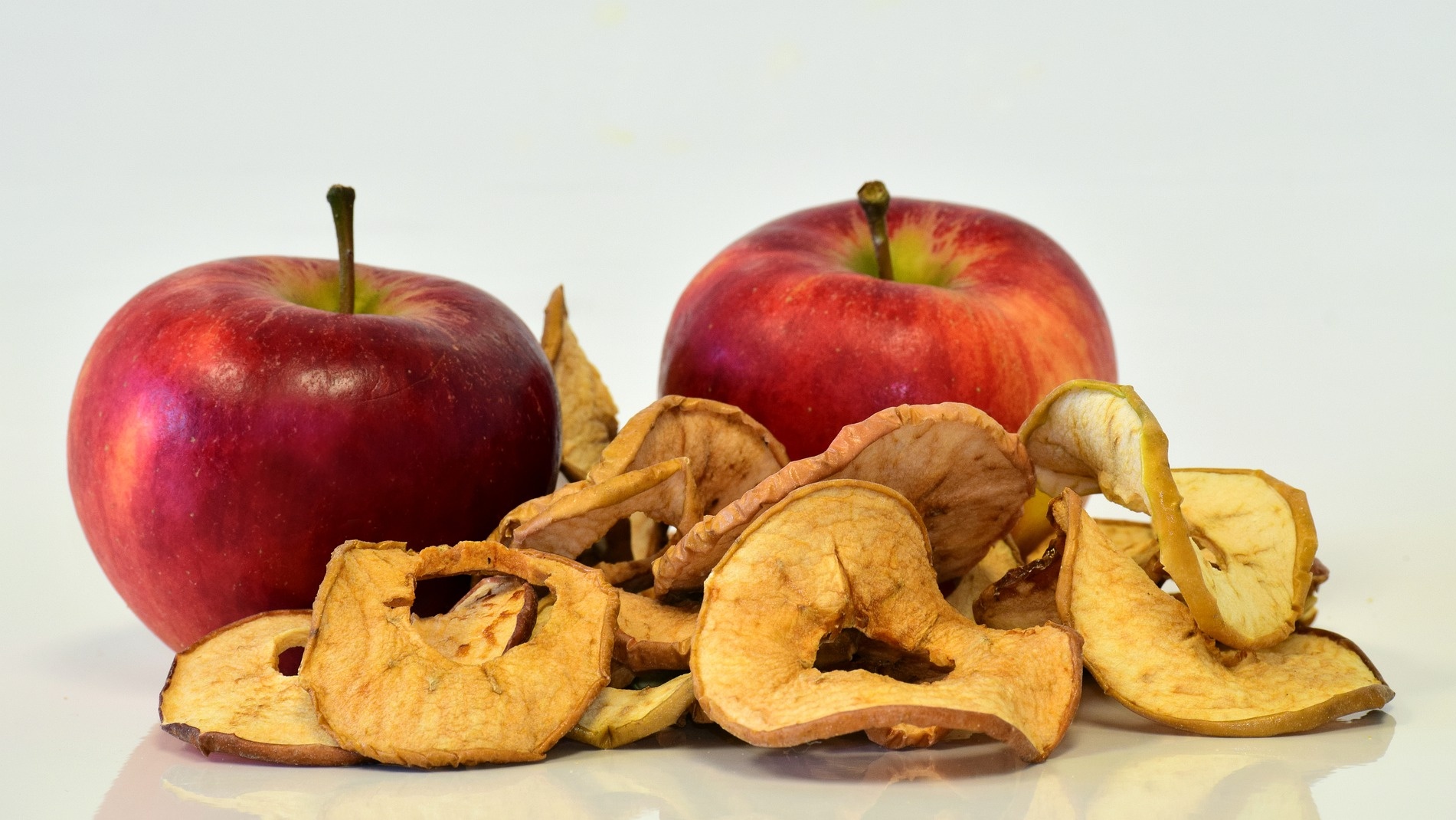 Across the state, we’ve seen quite a bit of movement at the local level to improve the health of Marylanders. Three times this year, in three different communities, healthy snack and beverage options for residents, employees, visitors, and restaurants patrons have made their way to the finish line.

On April 29, 2018 Mayor Catherine Pugh held a press conference at Baltimore City Hall during which she signed into law CB 17-052, the Baltimore City Kids’ Meal Bill, officially titled, “Food Service Facilities – Healthy Beverages for Children’s Meals.” The purpose of this legislation is to remove sugary beverages from the default list on a restaurant’s dedicated “Kids’ Meal” menu and, instead, offer only healthy beverages (milk, water, and 100% fruit juices in limited quantities) as the default drink. A parent may request a sugary beverage and receive it, but it would not show up on the menu. Currently, up to 9% of the calories Baltimore City children consume daily come from sugary beverages and medical evidence indicates that sugar-sweetened beverages are strongly linked to obesity, a significant public health problem in Baltimore City. Improving the nutritional quality of beverages with restaurant children’s meals will help to cultivate lifelong healthy eating behaviors among Baltimore’s children. Thank Mayor Pugh and City Council President Jack Young for prioritizing the health of Baltimore’s children today! 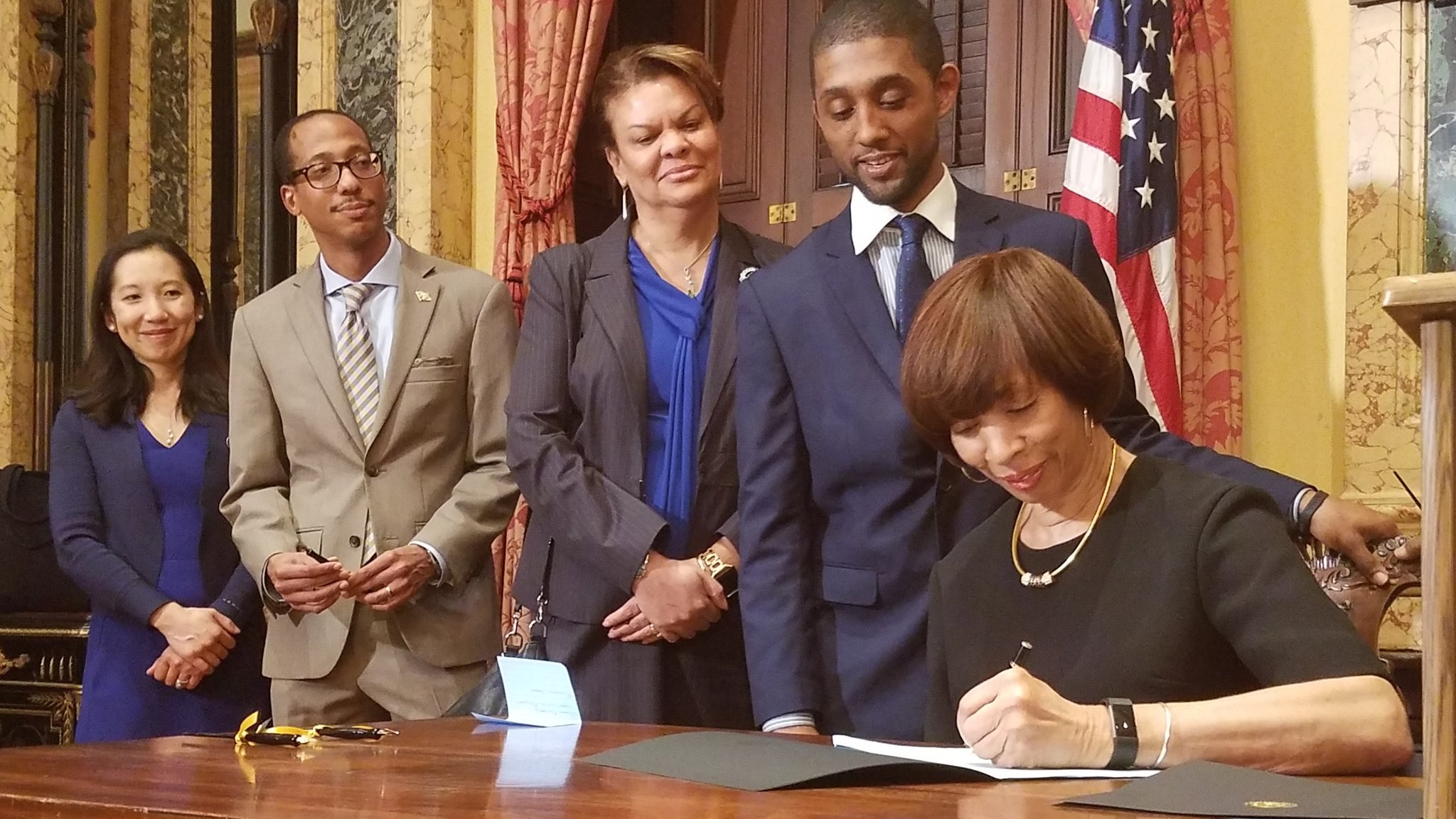 Two counties passed bills to make the healthy choice the easy choice on county property. What we eat and drink impacts our health, but we tend to eat what’s readily available. Providing healthy options in public vending machines gives individuals and families the opportunity to make better choices.

On July 18, 2017 the Prince George’s County Council unanimously passed legislation ensuring that 50% of food and beverage items in vending machines on county property will meet national nutrition guidelines and it was signed by County Executive Rushern Baker a couple of weeks later. All residents, employees, and visitors can now more easily make healthy choices at Prince George’s County facilities. 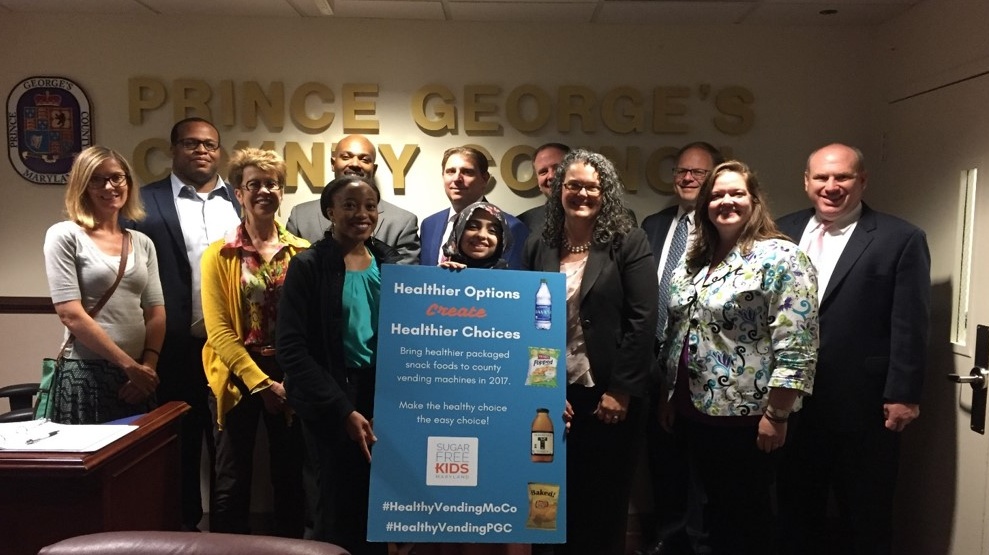 At a press conference on May 1, 2018 Baltimore County Executive Kevin Kamenetz signed an executive order declaring that 100% of all snacks and beverages in vending machines located on county-owned or leased facilities must meet American Heart Association “healthy vending” standards. He announced that protecting the health of the Baltimore County workforce as well as visitors to county offices was of major importance to him. He believed that, by signing this executive order, he was helping to create a “culture of health” in his county. We were devastated to learn that on May 10, just nine days after signing the Healthy Vending Executive Order, Baltimore County Executive Kamenetz died suddenly at the age of 60. 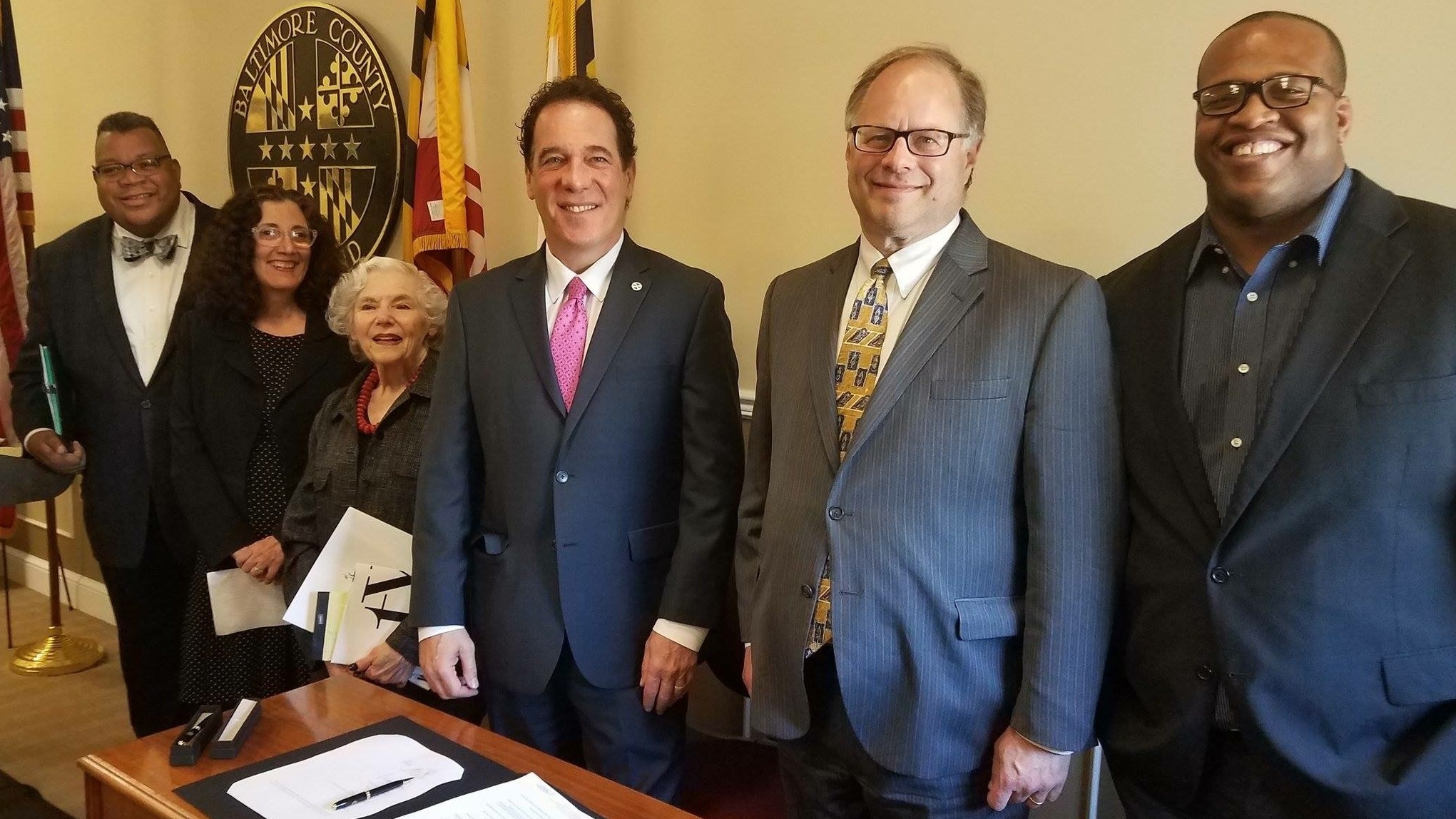 Baltimore County Executive Kevin Kamenetz prepares to sign the Healthy Vending Executive Order surrounded by the County’s Director of Health and Human Services and representatives from the American Heart Association and the Sugar Free Kids Coalition.

Heart disease is the number one cause of mortality in the state of Maryland and in the United States. Consumption of an unhealthy diet, including sugary drinks, increases one’s risk of developing heart disease. By assuring the availability and accessibility of healthy snacks and beverages, the healthy choice will become the easy choice. Thank you for standing up to improve health and reduce health care costs for Marylanders.