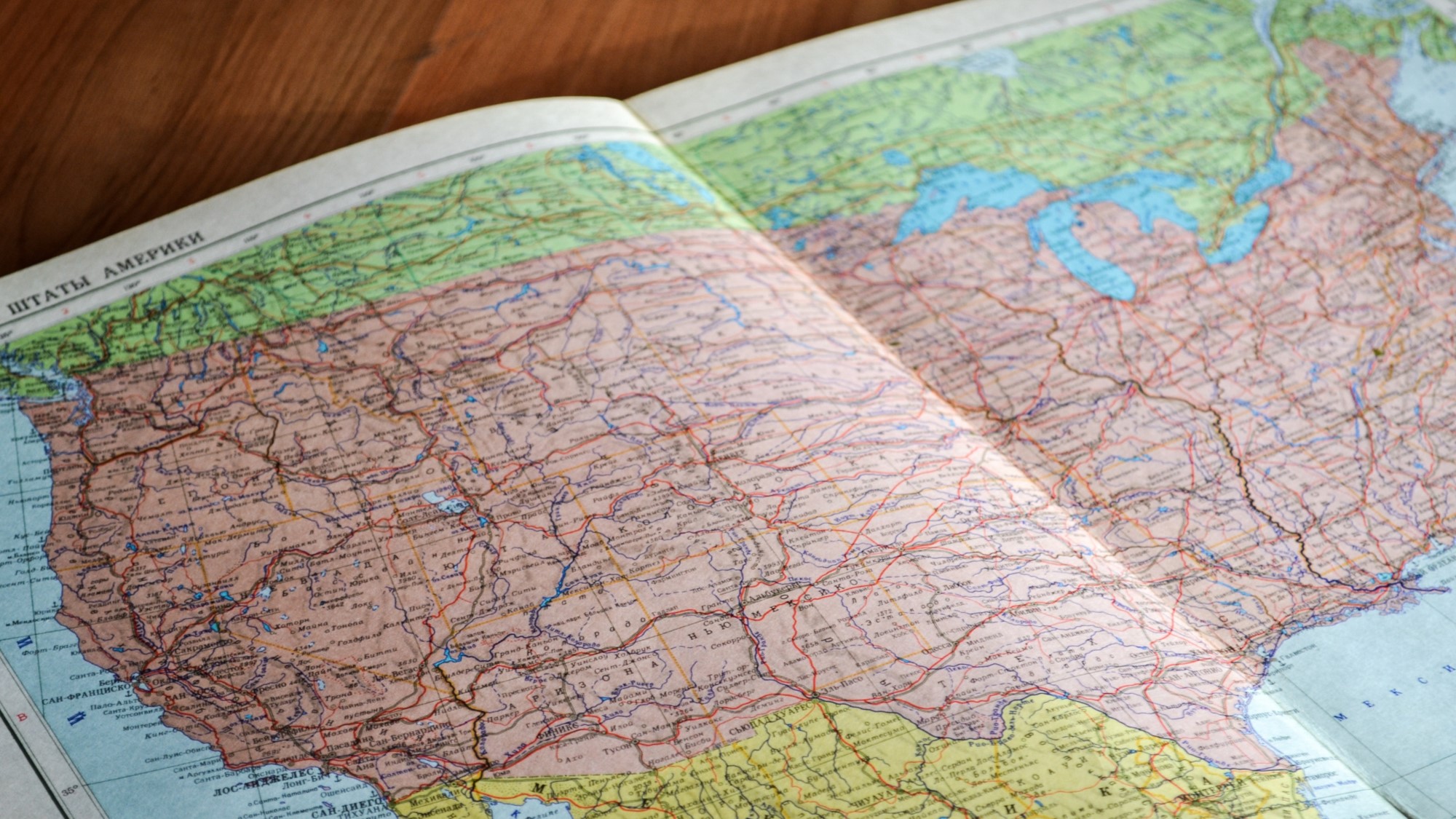 Every summer at the American Heart Association, we pause to reflect on all we’ve accomplished over the last year. It’s simply remarkable to take stock of the great work being done by You’re the Cure advocates across the country to help achieve our goal of ending heart disease and stroke.

Because of volunteers like you, we have seen 84 new laws, policies and ordinances put in place, making our states and communities happier and healthier.

That’s so much success, we can’t list it all here in a short blog post! Take a peek at some highlights of what we’ve accomplished together over the past 12 months. If you’d like to see a more comprehensive report, you can find that here.

Thanks to the work of advocates in California, Kentucky, and South Carolina, 48 million people will be able to kick the habit due to increased tobacco prevention and cessation services! 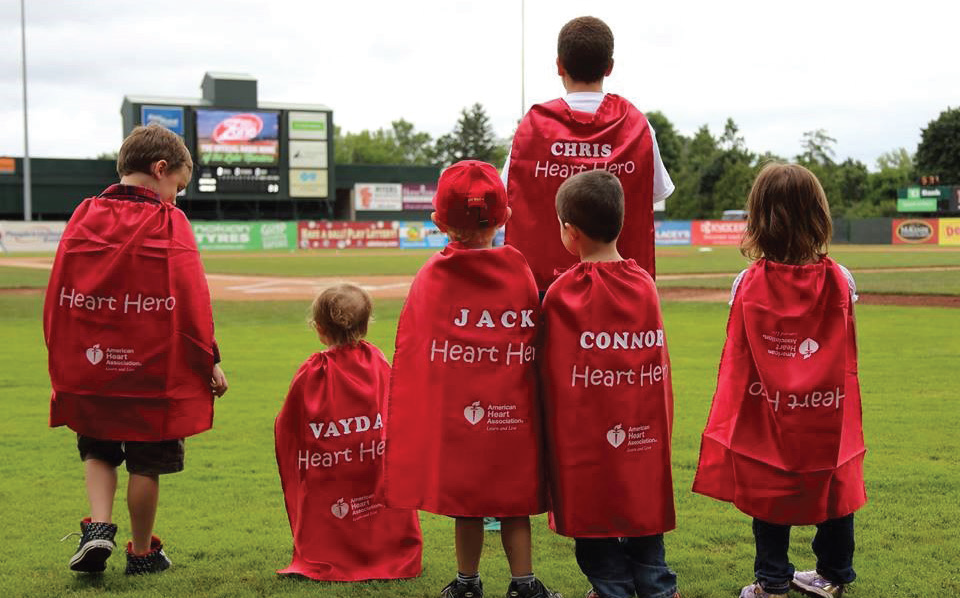 What do the following states and communities have in common?

67 million citizens in these areas will see significant improvements to walking and biking trails and paths, helping everyone be more active.

Michigan, South Dakota, Nevada, Florida and Orange, Palm Beach, Duval and Pasco counties in FL join many other states and communities training the next generation of lifesavers by requiring CPR training as a graduation requirement. As of now, 2.26 million students in 37 states and D.C. will be trained in CPR before graduating high school! 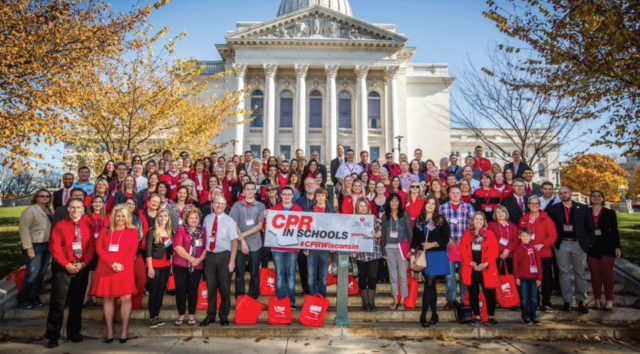 Fighting the dangers of tobacco

Advocates in California, Pennsylvania and Oklahoma scored major victories by increasing the tax on tobacco products. Also, communities in Massachusetts, Missouri, Michigan, New Jersey, Ohio and Rhode Island took a bold step and raised the minimum age to purchase tobacco to 21. And everything’s bigger in Texas, they say, where they passed strong smoke-free laws in 21 cities!

That’s a lot to be proud of, advocates! Congratulations!! We can’t wait to see what success awaits in the year ahead.