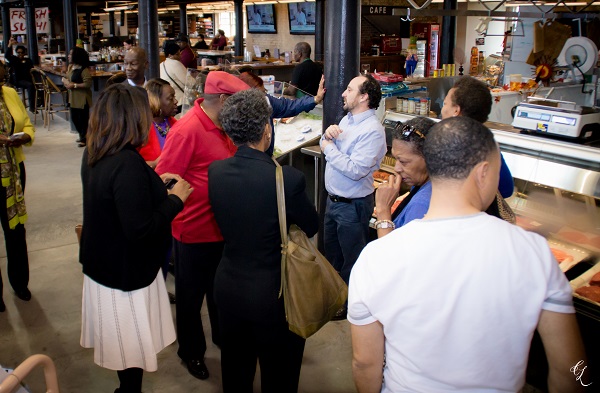 Food deserts, or areas with limited food access, are all too prevalent in our country. The good news is, some food deserts have turned into food oases thanks to the vision of community leaders and the establishment of healthy food access initiatives. States and cities interested in making the healthy choice the easy choice can follow the examples of many successful initiatives across the country, including in New Orleans. 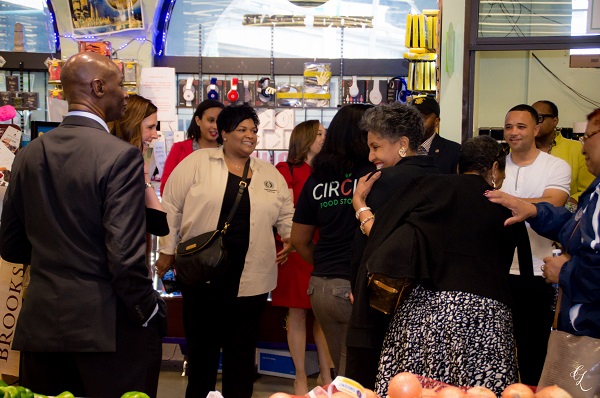 What do these food desert initiatives look like? To demonstrate impact, provide inspiration, and stimulate conversation, the National Black Caucus of State Legislators (NBCSL) and the American Heart Association (AHA) led a Food Desert Tour on November 29, 2016, ahead of the NBCSL 40th Annual Legislative Conference in New Orleans. Eighteen legislators from states plagued with food deserts visited Whole Foods, Dryades Public Market, and Circle Food Store ahead of a panel discussion around food deserts with entrepreneurs, community leaders, health and nutrition experts, and grassroots organizations. 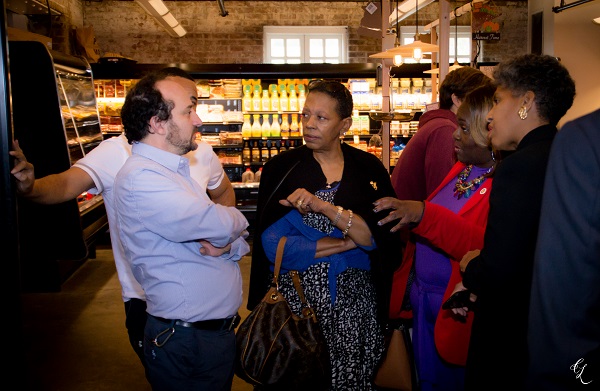 Fresh Food Retail: Part of the Community, Then and Now

There was much to celebrate on the tour! The first stop was Circle Food Store, which opened in 1938, closed after Hurricane Katrina, and reopened at 1522 St. Bernard Ave in 2014. The tour's next stop was the ReFresh Project Food Hub at 300 N. Broad Street, where a Whole Foods Market opened in 2014. Lastly, legislators visited Dryades Public Market, which opened in 2016 at 1307 Oretha Castle Haley Blvd and serves as a neighborhood gathering space.

During the tour, the biggest takeaway was how these stores not only provided fresh, healthy, and affordable food, but brought the community together in a unique way. For example, Dryades has a public school on their second floor and office space to rent on the third floor. At the Circle, Brooke Boudreaux’s father, who currently owns the store, began his career there in the 1980s as a bagger. At Whole Foods, not only are most items on sale, but there are offices for a public school and nonprofits, as well as a cooking school!

The attendees personally observed how all three stores benefited from Healthy Food Financing Initiatives to help them overcome barriers to entry in underserved neighborhoods of New Orleans, providing fresh, healthy, and affordable food to lift their communities out of food desert status. 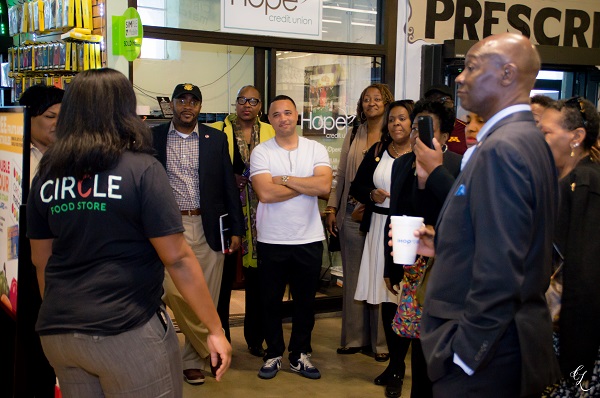 In recent years, Healthy Food Financing Initiatives have proliferated around the country as a tool for state and local governments to bring new supermarkets and grocery stores to low-income, underserved communities. Programs have frequently been started with public economic development funding or philanthropic program-related investments that are awarded to Community Development Financial Institutions. These funds are then leveraged with other sources of public and private capital and then invested in new and expanded grocery stores.

Along the Gulf Coast, the flooding and damage caused by Hurricane Katrina in 2005 resulted in the closure of many supermarkets. In New Orleans, the availability of fresh produce was already limited prior to the storm, and the situation deteriorated afterwards. In 2011, the City of New Orleans launched the Fresh Food Retailer Initiative (FFRI), seeded with $7 million. 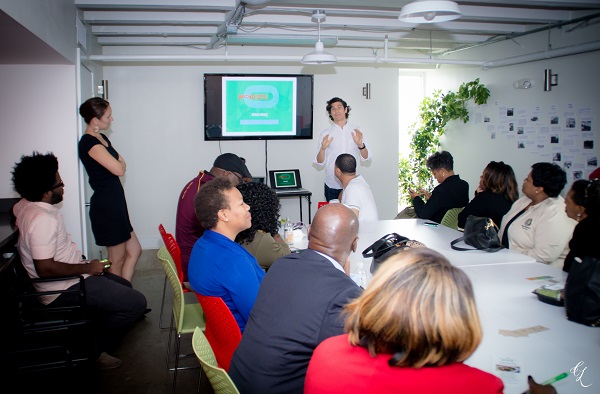 Circle Food, Whole Foods, and Dryade's were made possible by the New Orleans Fresh Food Retailer Initiative, and have created many new jobs for the community while  -- for the first time in a long time -- making the healthy choice the easy choice! The implementation of the initiative was the focus of the November 29 Food Desert Panel, moderated by Senator Ann Duplessis, Senior Vice President of Retail Banking, Marketing, Private Banking & Sales, Insurance Liberty Bank & Trust Co. The panelists contributing their experiences to the discussion were: 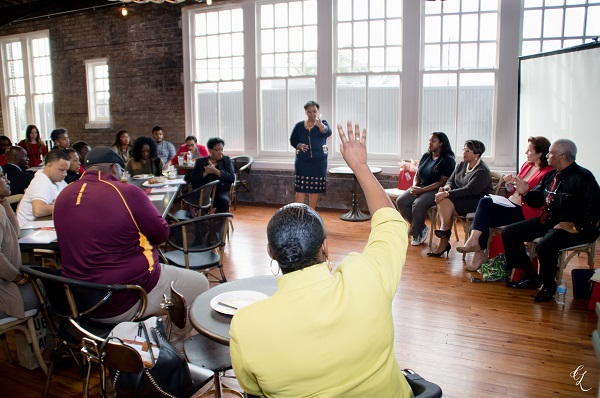 The event inspired and empowered the state legislators to replicate all the great things achieved in Louisiana. Here are some testimonials:

Representative Regina Goodwin (Oklahoma, District 73)
“First, it was informative, inspiring, and placed before us what we can do.”
“We eat to live and recognize that many of our communities lack fresh produce and the basics.”

Share the good news with your elected officials today! The American Heart Association is working in all states to move needle on food access policy, and stands ready to support similar initiatives around the country. For example, in Austin, Texas, the AHA helped secure $800,000 in the 2016-2017 budget for healthy food access, and similar work is being conducted in Houston, Dallas, and Oklahoma City. To find out more about these initiatives or get involved, please contact [email protected]

This event was sponsored by Voices for Healthy Kids, a joint initiative of the American Heart Association and Robert Wood Johnson Foundation, working to help all children achieve a healthy weight.