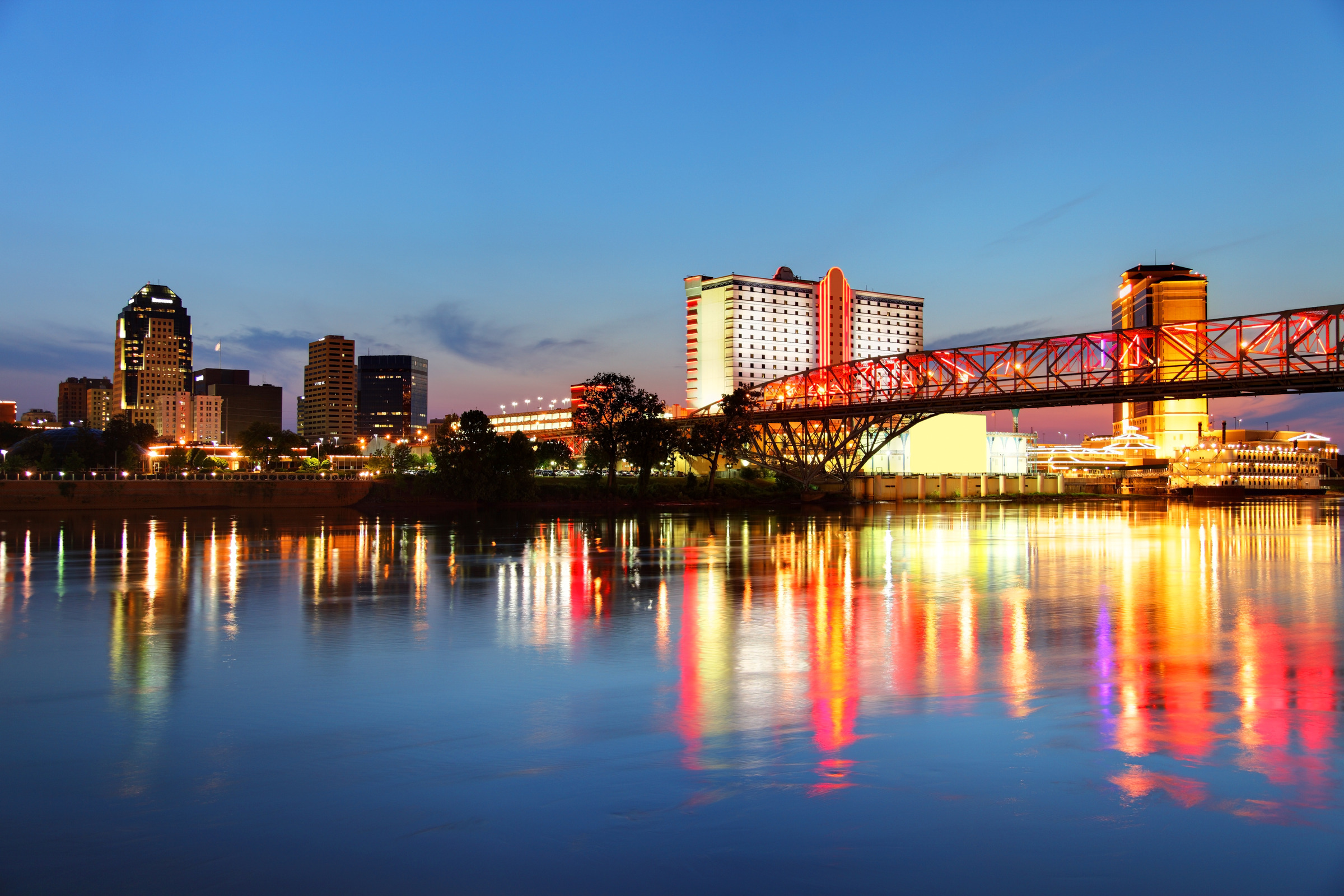 The Smoke-Free Louisiana Coalition is celebrating the one-year anniversary of smoke-free protections for thousands of Shreveport-area bar and casino employees and customers through the Shreveport Smoke-free Air ordinance.

“The council and mayor deserve a great deal of credit for their courageous passage of this historic, life-saving measure that helps identify Shreveport as one of America’s greatest cities,” says coalition spokesperson Raegan Carter.

Louisiana’s statewide Clean Indoor Air Act was passed in 2007 but included notable exemptions such as bars and casinos. However, since that time, Shreveport and 30 other municipalities, including New Orleans and Baton Rouge, closed those loopholes, protecting virtually all workers from the dangers of deadly secondhand smoke.

The Shreveport Council passed its own ordinance during the COVID crisis but allowed more than a year for businesses to make adjustments. Just before that ordinance was to take effect, a threat to repeal the law emerged from opponents but, after intense lobbying from both sides, the council held firm, making Shreveport the 30th municipality in Louisiana with a comprehensive smoke-free law.

“One of the primary roles of any governing body is to protect its citizens. The science is clear-- secondhand smoke is detrimental to health and well-being. Not only is this ordinance saving lives, it sends a strong message that Shreveport cares about its image, its citizens, its workers and its visitors. Every bar and casino employee we have spoken with has expressed their sincere thanks for those who took part in protecting their health. On their behalf, and that of the many thousands of visitors to this great city, we offer our congratulations and heartfelt thanks,” Feamula Bradley, Regional Manager for Louisiana Public Health Institute, concludes.

Secondhand smoke contains more than 7,000 chemicals, including hundreds that are toxic and at least 69 that cause cancer. The U.S. Surgeon General found that secondhand smoke is a proven cause of lung cancer, heart disease, stroke, serious respiratory illnesses, low birth weight and sudden infant death syndrome. The Surgeon General also found that secondhand smoke is responsible for tens of thousands of deaths in the United States each year, there is no safe level of exposure, and only smoke-free laws provide effective protection. The evidence is also clear that smoke-free laws protect health without harming business.

The Smoke-free Louisiana Campaign Coalition is a group of organizations that supports evidence-based strategies proven to reduce tobacco use and exposure to harmful secondhand smoke, including spearheading the effort to protect all employees, musicians, and entertainers in bars and gaming facilities from secondhand smoke. It is composed of the Louisiana Campaign for Tobacco-Free Living (TFL), The American Heart Association, the American Cancer Society Cancer Action Network (ACS CAN), The American Lung Association in Louisiana, Americans for Nonsmokers’ Rights, The Campaign for Tobacco-Free Kids, and numerous other local and national organizations.