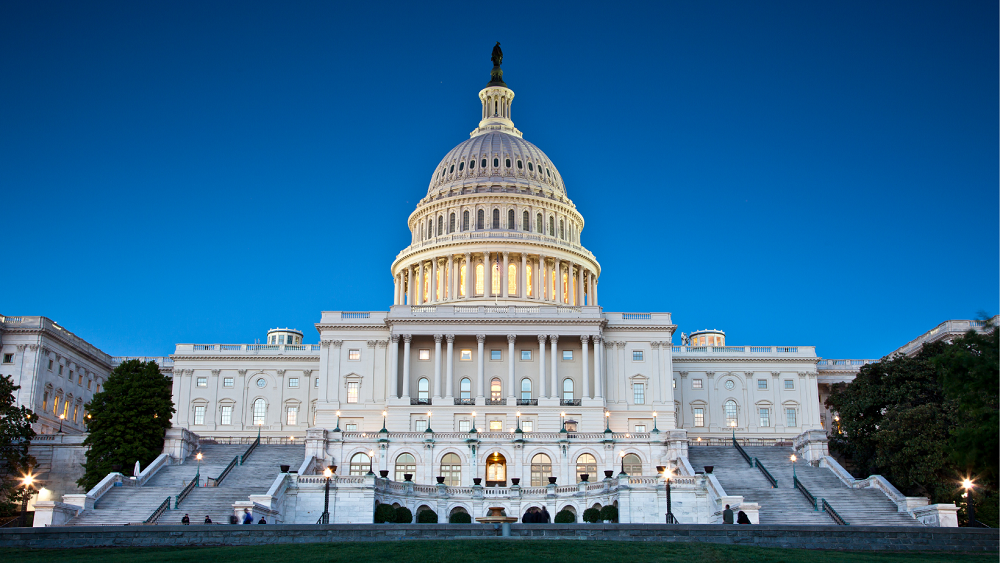 It can be hard to stay up to date with all the goings on in Congress, especially in the weeks leading up to August recess which typically see’s a flurry of legislative activity. While a lot could happen between now and recess (including the postponement or cancellation of recess), we thought it would be helpful to provide a short update on where some of our federal priority campaigns stand.

Additionally, we want to remind you that if you have not already taken action on one of these important campaigns, you can still do so in less than 5 minutes by visiting the YTC action center!

Congress is slowly moving forward on child nutrition reauthorization. As you may know, the American Heart Association and YTC advocates have had two main priorities in any child nutrition reauthorization bill. They include calling on Congress to enact strong, science-based nutrition standards for school meals as well as urging them to continue a pandemic policy that allows all children, regardless of previous eligibility to access to the National School Breakfast and Lunch programs.

Since we last updated you, the Senate Agriculture Committee has held their hearing on the legislation, and the House Education and Labor Committee has hosted a series of meetings this summer. As the legislation continues to make its way through the House and Senate, it is expected that leaders from the two chambers will need to come together on a large, compromise package. Members of Congress have recently been introducing their marker bills – or bills introduced with the intent of becoming part of that larger child nutrition package. The American Heart Association has endorsed several of these marker bills, including the Universal School Meals Program Act.

Last month, the House of Representatives passed the INVEST Act, their transportation reauthorization bill by a bipartisan vote of 221-201. The bill includes significant increases in funding for active transportation policies that the American Heart Association and YTC advocates support. Including things like Safe Routes to School, sidewalks in communities and more trails and pathways for walking, biking and rolling. All things that could help lower your risk of heart disease or stroke. Additionally, this legislation modifies statute to ensure that more localities get a share of their funds, rather than just major cities, with a focus on under resourced communities; and has a renewed focus on Complete Streets and safety improvements.

In short, a lot is happening in the Senate with regards to transportation legislation so stay tuned for more updates as it unfolds and more ways to make your voices heard.

The U.S. House and Senate are considering legislation that would support charities like ours when our services are needed the most. To be clear, this isn’t about the Heart Association making money because we don’t! This legislation is about helping charities of all sizes continue to provide services during a difficult time. The Legacy IRA Act would expand the IRA Charitable Rollover by giving seniors another IRA option. Specifically, the bill would allow IRA owners over age 65 to give to a charitable gift annuity each year. Because the IRA charitable rollover allows seniors to exclude charitable distributions from income, those middle-income seniors with IRA's, regardless of itemizing status will benefit from the charitable giving incentive. This would mean millions more dollars going to charities when they need it most.

Both the House and Senate are considering large pieces of legislation referred to as “retirement packages.” In June, a House committee passed a bill that included a version of the Legacy IRA Act and we expect a Senate committee to consider similar legislation in the coming weeks. We are urging members of the House and Senate to include the Legacy IRA Act in any retirement package they consider and are asking YTC advocates to call their lawmakers in support. Like the other campaigns you can easily help in just a few minutes by visiting the YTC action center which is linked above.

Bipartisan bills that would expand access to and who could prescribe and supervise life-saving cardiac rehabilitation services have been introduced in both the U.S. House and Senate. The American Heart Association and YTC advocates are urging members of Congress to add their names as cosponsors and it is working. Just last week 4 new Representatives signed onto the House bill!