Illinois End of Session Wrap Up 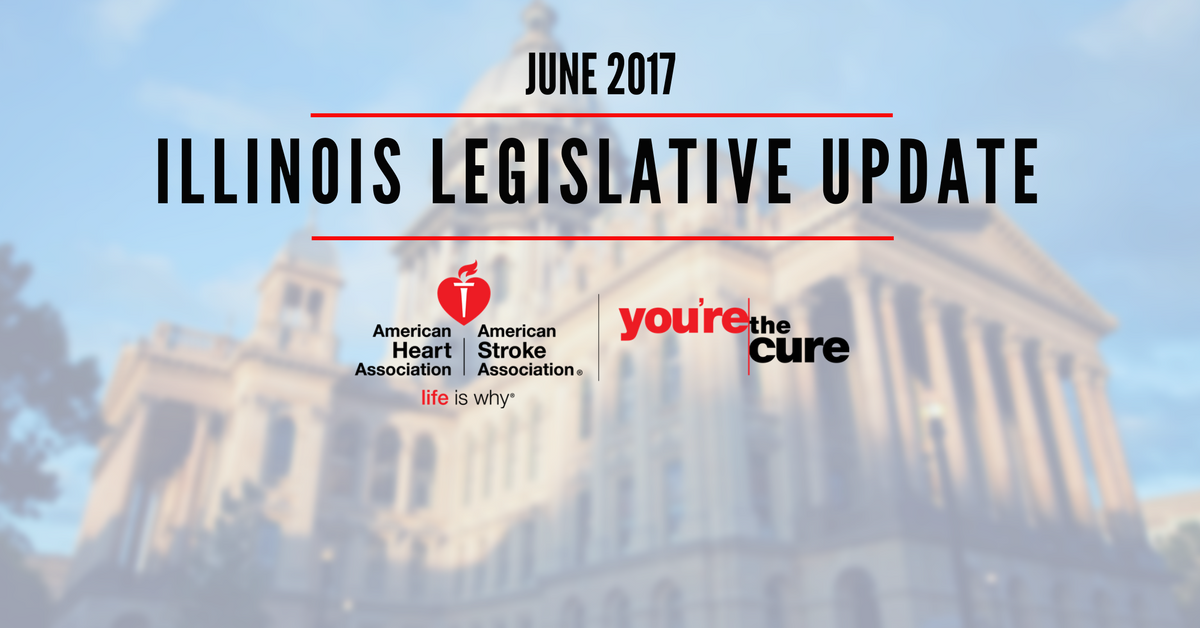 The Illinois legislature recessed, they did not adjourn as customary, on the last scheduled day of session, May 31, 2017. The move comes after lawmakers were unable to pass a budget, or any sort of spending plan, for FY17-18. If lawmakers do not pass a budget prior to June 30, 2017, Illinois will enter its third consecutive year without a budget.

By recessing, the Speaker and the Senate President can call members back to session in the event a budget deal is reached. However, after May 31, passing any legislation with an immediate effective date becomes more difficult, bills now need a 3/5 majority to pass, not the usual simple majority.

Over the last few months Senate leaders have worked on a bipartisan “grand bargain,” or budget package. After much debate, a few of the individual bills made it to the House, which has not yet considered them. The House meanwhile, passed a temporary budget at the end of April, which the Senate has not considered either. The Governor has said he opposes and would veto both of those efforts, which led him to call legislators back to session June 21-30 to try again. On a related note, several Republican legislators recently introduced numerous budget related bills.

Up until this point, the state has survived on temporary budgets and patchy funding. Vital services, if still operating, are doing so via consent decrees issued by courts that mandate state payment.

Right up until the last days of the regular legislative session there were multiple attempts to reduce or eliminate the daily Physical Education mandate in Illinois. We successfully defeated several standalone pieces of legislation, including several attempts to make physical education optional in Illinois. We also held off a last-minute attempt to reduce PE from five days a week to three days a week and expand waivers for high school students, Amendment 1 to House Bill 1259. Unfortunately, as the legislature prepares to reconvene, there are still four anti-P.E. bills lingering that we will continue to monitor.

The SSB tax was a consistent topic of discussion throughout the regular legislative session. As lawmakers discussed budget options and put together budget bills, the SSB tax was always on the table. The SSB tax was in the initial revenue package, SB 9, but was subsequently taken out and replaced with multiple alternative revenue sources, such as services taxes. No new revenue bill has been introduced and though we are not in the current iteration of SB 9 we continue to advocate and educate our state partners. The state is in a dire financial situation and will continue to need revenue moving forward. We have laid important, necessary groundwork for an SSB tax in the near future.

Tobacco 21 legislation, which would raise the age to purchase tobacco products from 18 to 21, stalled in the Illinois House. HB 3208, sponsored by Representative Melissa Conyears-Ervin, was assigned to a hostile committee and was never granted a hearing. Coalition members worked with the Sponsor to try to move committees but those attempts proved unsuccessful. HB 3208 was an unfortunate victim of the current stalemate in Springfield.