GUEST BLOG: Get Out The Vote, Wyoming

There are many ways to make a difference in your community and state. One of the easiest is exercising your right to vote!

Clearly, it’s an election year (if you haven’t noticed, it’s probably because you’re lucky enough to live isolated in the beautiful Wyoming mountains). But your chance to vote in Wyoming may be coming up sooner than you think - in fact, the opportunity has been open since July 2nd! Absentee and mail-in ballots may be requested any time between now and August 18th; when the primary election takes place. This is arguably one of the most important elections in Wyoming, and one where each individual vote has large potential to make a difference!

There are two main types of elections in our state: the primary and the general. Each state holds its own primary election to determine the official nominee for each party, who will continue in the candidacy race until the final decision is made in the general election in November. Some states have already conducted their 2020 primaries, but in Wyoming, it is coming up on August 18.  Primary elections are won/lost by a margin as small as a few hundred votes, meaning that each vote carries a heavy weight in races for local and state government positions (ex. City Council, precinct committeeman/woman, state House of Representatives/Senate, etc.) 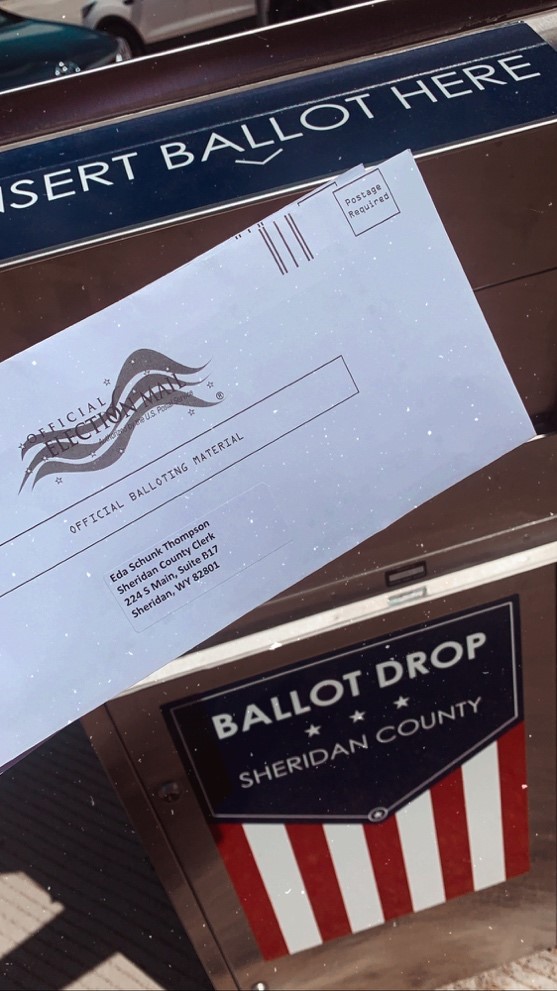 Now, don’t get me wrong - we still want your voice to be heard in the larger general election, too! On November 3rd, you will be able to vote for president, as well as your final choice for races where there were nominees from different parties and independents. However, many citizens don’t realize the importance of the primary elections in August. In a small state like Wyoming, where we have only 3 votes in the electoral college and a low likelihood of ever being considered a “swing state,” the primary election is where shifts in legislation and mindset begin. In other words, if we’re going to see the success of grassroots advocacy and change in state healthcare from the ground up, it starts with getting involved in the primary election.

Great - you want to exercise your vote, but don’t know where to start? It’s easier than you think! If you’re already a registered voter, you most likely received a form a month or two ago from the Wyoming Secretary of State that outlines your voting options and how to request an absentee ballot. If not, it’s not too late to register to vote! While voting registration laws vary by state, in Wyoming you can register even at the polls on the day that you cast your vote. If you don’t want to wait to vote in person at one of the polling locations on August 18, you can visit your local Elections Office or County Clerk at the Courthouse.

Here are some helpful links before you go:

The only requirements to register to vote in Wyoming are:

If you choose to request an absentee ballot, you’ll receive it in the mail within the next few weeks. This option remains open in Wyoming until August 18th, for the primary election. When you receive your ballot, simply follow the instructions on the envelope and return your vote to an official, secure ballot box, or mail it to the corresponding address. It’s as easy as that!

The legislators we elect have a profound impact upon healthcare opportunities, initiatives, and general lifestyles in our country- it’s a huge part of their job! This is especially significant in a rural state like Wyoming, where healthcare is already less accessible than in more developed areas. Your voice is your vote, and your elected officials are the same people you’ll spend time communicating with about the issues that matter most to you - vote for who you think will listen!

Our elected officials on all levels (even down to local and state) are the ones who ultimately create policy that nurtures the health of Wyoming citizens and builds a foundation for a healthy future for upcoming generations. Friends, this isn’t political. I’m not here to endorse any particular candidate or party. Instead, I simply want to encourage you to do your research, form your own opinions, and vote for the individuals you feel will best represent you and your needs while fighting for a healthy future. Your voice, and your vote, matters!

Mark your calendar for these key dates:

Get out and vote. I’ve already turned in my ballot, and now I’m challenging you to do (or at least make a plan for doing) the same!

For more information, visit the Wyoming Secretary of State website at www.sos.wyo.gov/.

Stay healthy & safe out there! 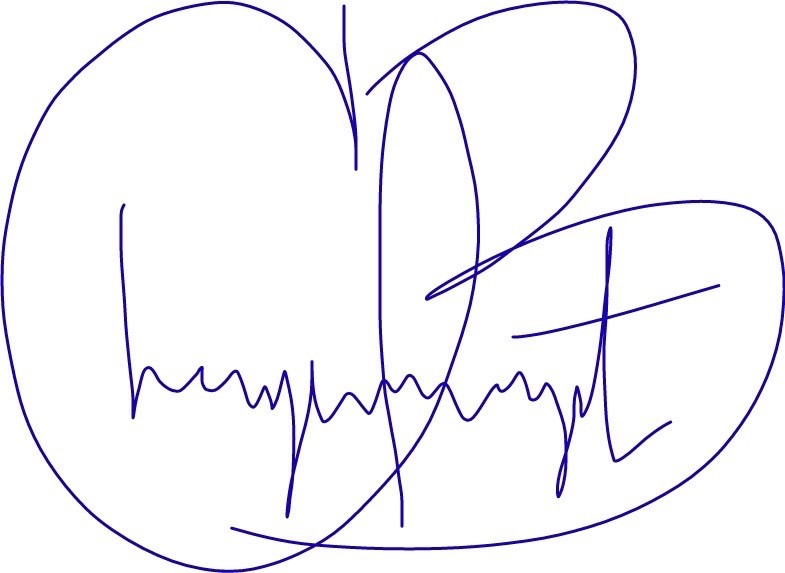