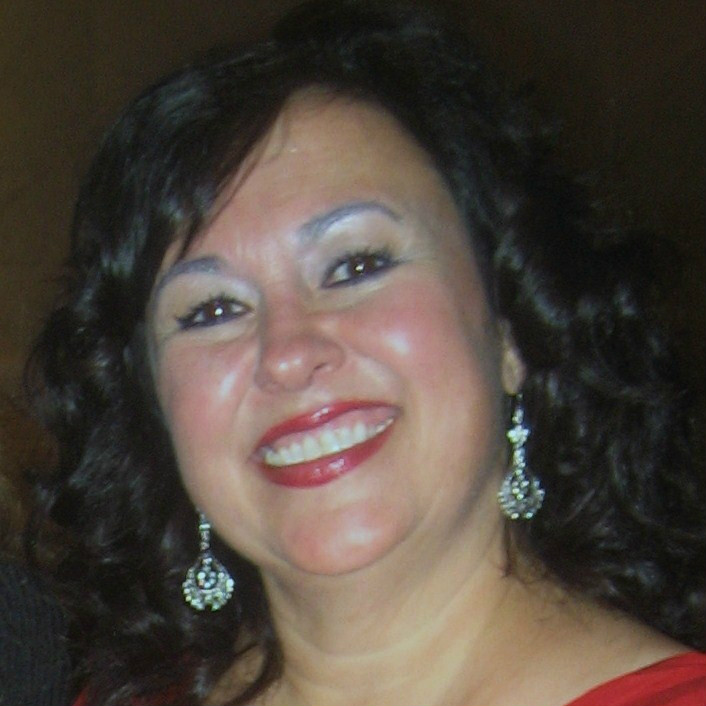 My first recollection of my mother was with a cigarette in her hand.

She smoked over 3 packs a day. Imagine being in a car with the windows up and experiencing that smoke, one cigarette lit right behind another. Not surprisingly I had chronic respiratory problems and allergies during my formative years; I was always coughing. Never-the-less I started smoking myself.

I can still hear my mother telling me not to smoke "It’s not good for you,” she’d say. Then I would sneak outside to have a cigarette without her knowing. The old adage applied:  “Actions speak louder than words.”

I decided one day to quit, and I did, cold turkey. Having severe bronchitis wasn't the kind of fun I was looking for.

Begging my mother over and over again to quit, she told me "It won't be the cigarettes that kill me, it will be the stress of you badgering me.”  How wrong that proved to be.

When cigarettes were first introduced they were described as stylish and glamorous.  There was nothing glamorous about hearing the doctor read my mother’s death sentence: “You have stage 4 lung cancer, and you have less than a year to live”

Tears welled up in my eyes as the words came out of his mouth --  my beloved mother would die shortly. My mother had heart disease and I always thought this would be what she would die from.  I never thought she would have tumors from tobacco in her lungs, heart and kidneys.

I can still recall how she gasped for breath as the end was drawing near. She would yell out in terrible, severe pain. Witnessing my mother’s small frame dwindle down to literally skin and bones, I could barely go on. It was a horrendous death at 67 and I will be forever changed by it.

Did I mention the unthinkable? My dear mother in law at 62 died of lung cancer just 6 months prior to my mother’s death. The agony of this will forever haunt me.

Having never had a grandmother when I was growing up, I had high hopes for my children to experience loving moments with their Grandma's. These so called stylish, glamorous sticks viciously robbed us of that time.

In light of the impact, it’s mind-boggling to think that smoking is the most preventable risk factor for heart disease and lung cancer. We must increase the smoking age, raise taxes on cigarettes and related products, fund much needed quit lines and provide education to prevent smoking from ever occurring. There’s even a movement across the country to ban tobacco use in sports venues like ballparks, where kids watch their role models closely.

No stone should be left unturned! Until my last breath I will work tirelessly and endlessly to be sure that tobacco never takes another life. 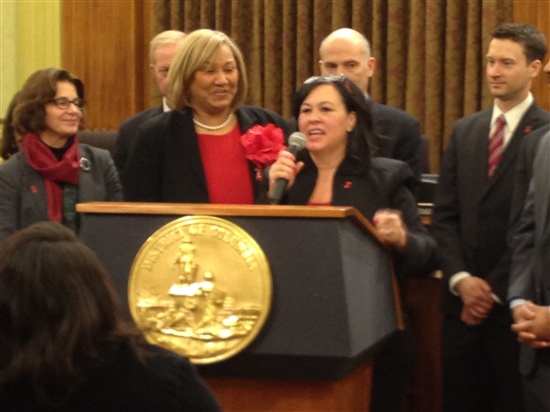 Gail testified at DC Council in support of tobacco control.