My name is Lisa Wilson, and I am a member of the American Heart Association's 2017-18 Georgia State Advocacy Committee. My family and I currently reside in Savannah, Georgia.

Four years ago my life changed forever on January 17, 2013. I was getting ready for work. The news was on and I turned just as a story aired about a young man who had been killed in an accident. I stood horrified, watching as the young man’s blanket-covered body was shown laying in a ditch. I remember wondering what reporter would show this, knowing that somewhere a mama could be watching the body of her baby being flashed across the screen. I turned off the television and started praying. I prayed for this young man I had never known. I prayed for his family and friends, and I kept going back to prayers for his mama. My heart ached for a family I had never met.

Fast forward two hours. My phone rang. It was the call no parent ever wants to get. A soft voice told me something had happened to my son Cory and I needed to “come quick.” A few quick questions left me knowing only that Cory had collapsed in class, wasn’t breathing, and that an ambulance was on the way. I remember asking if anyone was doing CPR and I clearly remember the answer - No.

Fast forward another hour. I arrived at East Georgia Medical Center in Statesboro; my husband Kenny was already there. We were taken into an emergency room where a doctor solemnly outlined what she knew of the events leading to Cory’s arrival at the hospital. She said CPR was not initiated immediately and an automated external defibrillator (AED) was not brought to the scene when Cory collapsed. She said CPR was currently ongoing but Cory’s prognosis was not good. Kenny and I were escorted into the room where Cory lay lifeless on a stretcher. Nurses were gloved, and one after the other, were performing two minute intervals of CPR. Cory’s cheeks bore the usual red tint that had always indicated a laugh was nearby, but there was no laughter to be heard. The only sounds came from the endless beeping of monitors, and the rhythmic compressions of exhausted nurses struggling to bring life back to my baby. I asked to perform CPR on Cory. As his mom, a nurse and a CPR instructor, I thought I could help. I felt that if Cory was going to live for anyone, it would be for me. 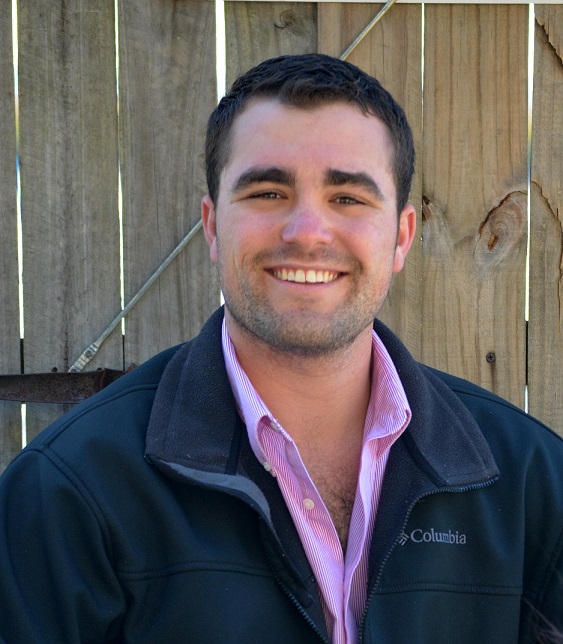 Fast forward 45 more minutes. My husband stood motionless as the doctor took my arm and said Cory was not going to live. The room began to spin. I couldn’t breathe. I remember insisting that I wasn’t tired. I begged to do more compressions on him. I remember the heaviness of hands on my shoulders backing me away from Cory. Then I remember blackness and a final thought that my firstborn, the one who had never in 21 years raised his voice at me, who was always the champion for the underdogs, who was his sister’s best friend and his dad’s complete likeness, my boy, my baby…had just slipped away under my own hands.

Kneeling on the emergency room floor, I clutched Cory’s book bag. I breathed in his scent and wondered how the ice in his water cup could still be frozen when he, my baby, was gone. Per hospital protocol, we were asked to remove the contents of the book bag. I did so while faceless strangers carefully recorded the items inside: a visor, truck keys, two spiral notebooks, a textbook, a calculator, numerous pencils and pens…and finally, his Bible. I leaned over on the floor and wept for a boy who only wanted to be the difference for someone else. I wept for the hopelessness that engulfed me and Kenny, and for the pain that I knew would be paralyzing to our daughter Morgan. I wept for the times Cory would miss, the opportunities he would never have, and for our family who would then and forever be…minus one.

As I drove home the day we lost Cory, I remembered praying for another mother that very morning. Now I was the mother I had prayed for. Cory’s picture was all over the news. The headline read “21-year-old Cory Wilson, student at Georgia Southern University, collapses and dies in class.” It was the worst day of my life. I had no idea how I was going to live.

Hopeless and broken, I stayed home for months and life began to take on a different look. I began to concentrate on breathing for ten seconds at a time. I began to pray harder and sing louder and beg for grace like I had never done. And grace came in the love and hugs and thoughts of others. Grace came in calls and cards and books and visits. Grace came from family and friends and complete strangers. And then grace came in a baseball with the birth of The Fireball 40 Cory Joseph Wilson Memorial Baseball Tournament. The brainchild of our Sunday School teacher, the tournament was originally planned to raise money for one AED that would be placed at Cory’s favorite baseball field. Grace visited us again and again, and the tournament has now grown beyond our dreams.

In July 2014, the Cory Joseph Wilson Memorial, Inc. was established and has now placed 30 automated external defibrillators (AEDs) both in and outside of our community. As a continued part of the foundation’s mission, over 8,000 people have also received Hands Only CPR/AED training. We don’t plan to stop there!

In 2016, the Georgia General Assembly re-named Senate Bill 245, the CPR in Schools bill, to the “Cory Joseph Wilson Act." As high schools increase efforts to teach CPR to students, our hope is that colleges will follow suit. Currently AED's are not mandated on college campuses. Had an AED been available when Cory collapsed, his story may have been much different. It is our family’s hope that through continued education and awareness efforts, AED's being taken to the scene of any emergency will one day be a part of every college campus’ emergency response protocol.

As the movement for change continues, we remain indebted to our family and friends for their ongoing support. We are particularly grateful as well to the American Heart Association for their support and willingness to share Cory’s story on a local, state and national level.

Cory’s story is almost too painful to write, but I offer it in hopes of making a difference for someone else. A lot has been done in memory of the boy with a crooked smile, a ready laugh and dancing brown eyes. As we move into this fifth year of life without Cory, it is my hope that the movement to increase cardiac awareness and education will continue to grow. 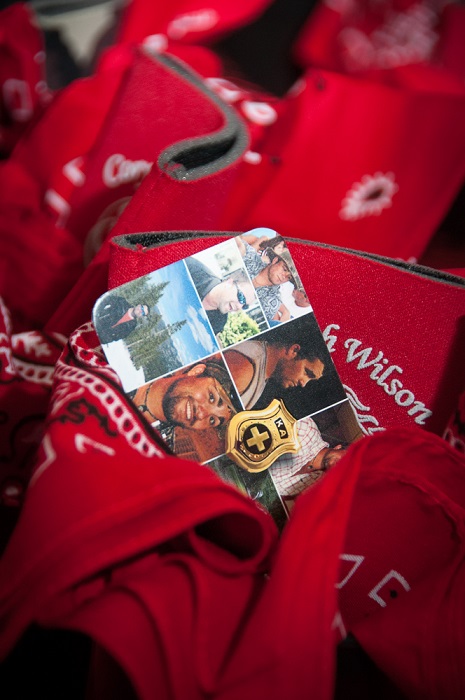 You can join the mission.  Learn CPR.  Be the one that makes a difference for someone else.

Cory and Morgan are why.

For more information about Cory's story, the foundation, or the memorial baseball tournament, please visit www.fireball40.org or on Facebook.