From the State Capitol to Your Inbox 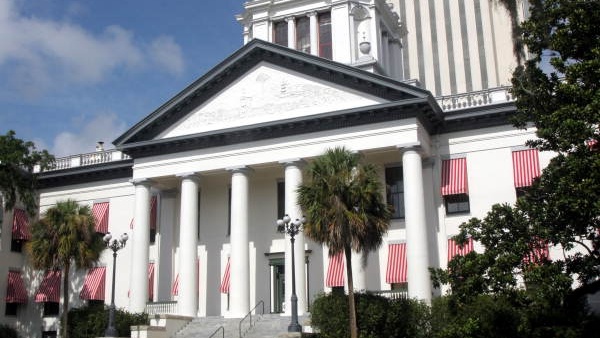 The 2017 Florida Regular Session began on March 7 and got off to a fast start!

Our stroke legislation, House Bill 785, was heard in its first House committee on Wednesday, March 8 where it passed unanimously.  An amendment was attached that clarifies several items, including the removal of EMS and Medical Examiners from the list of entities that collect stroke data for purposes of reporting to the voluntary registry.

Several other bills received bill numbers and we worked to secure co-sponsors and get the bills placed on a meeting agenda as quickly as possible. With only 60 days allowed for the legislative session, and no committee meetings held after the 50th day, every meeting is a critical opportunity to advance our policy priorities.

To help you keep track of our agenda, below are the issues and bill numbers:

Open Playgrounds – Permits school boards to make agreements with community groups to open school recreational facilities during non-school hours so kids can get more exercise and help break the cycle of obesity.

Stroke –  Adds a third tier of stroke facility called an Acute Stroke Ready Hospital (ASRH), specifies the data points hospitals must submit if they participate in the voluntary registry at the University of Miami and secures an appropriation to help continue the registry’s operations.

Tobacco Tax Increase – Increases the price of cigarettes by $1per pack with the funds earmarked for the state’s general revenue.