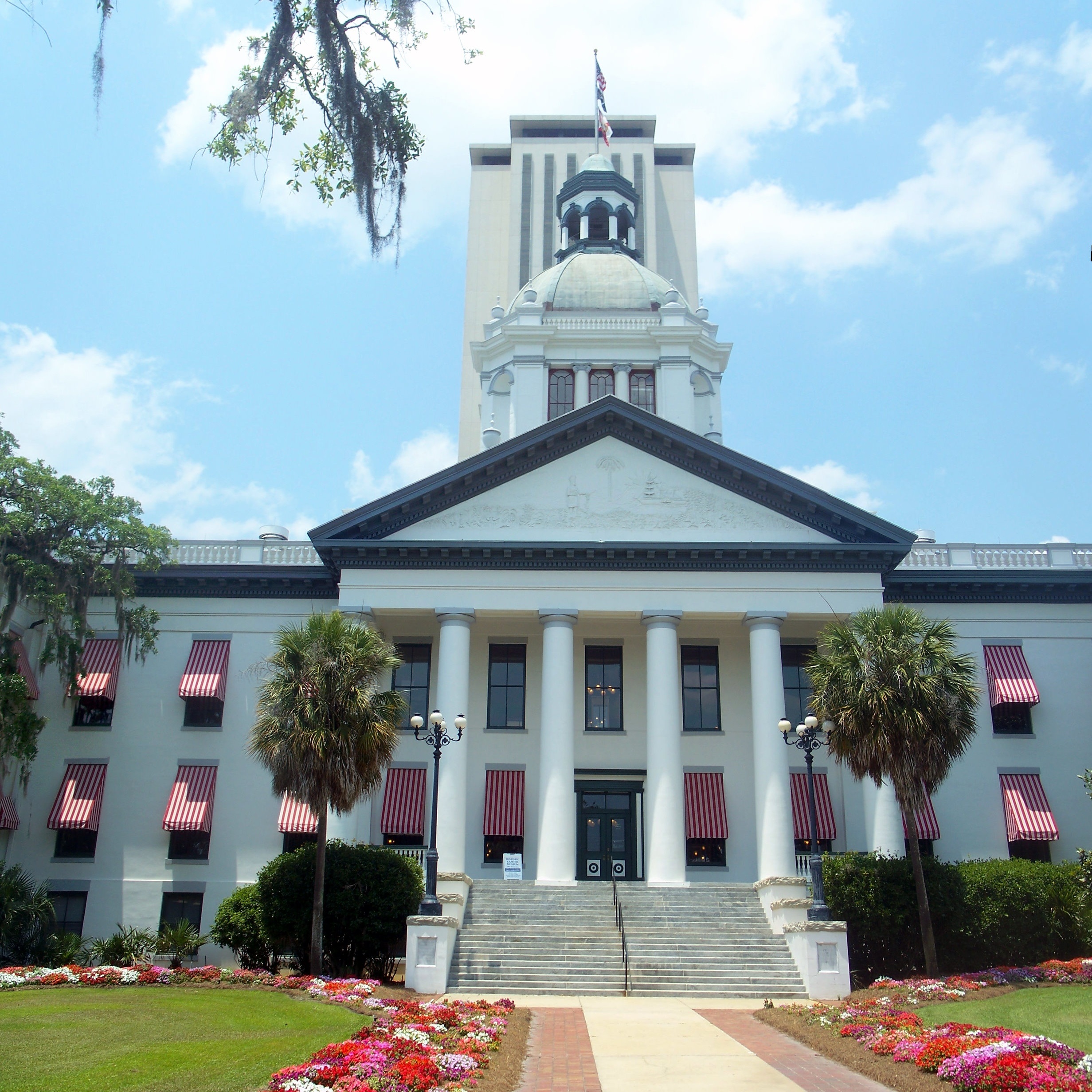 While an outstanding victory was achieved this week in temporarily postponing Proposal 94 (the proposal to take funding away from proactive advertising aimed at kids to not start smoking), the Constitution Revision Commission (CRC) has not finished its work.

Temporarily postponing (known in legislative parlance as “TP’ing”) means an issue is being held up in an effort to further explain or clarify intent, work on the language, secure additional votes, etc.  It often means an issue is dead, but not buried. Therefore, we need to remain vigilant throughout the entire CRC process and until the proposed amendments are placed on the ballot. Should you be interested in seeing the debate, it starts at the 1:40:42 minute mark on this link. https://thefloridachannel.org/videos/3-20-18-constitution-revision-commission-part-1/

Especially effective in our efforts were the staff of Tobacco Free Florida who provided reams and reams of data on the program’s effectiveness. Also, doing a great share of the work were the communications and grassroots teams for each of the coalition partners - AHA, American Cancer Society, American Lung Association and Campaign for Tobacco Free Kids.

As well, we must publicly thank Commissioner Lisa Carlton, sponsor of Proposal 65 on vaping, who went on the offensive much like a prosecutor does when in court. Others deserving of appreciation are Commissioners Don Gaetz, Arthenia Joyner, Darryl Rouson, and John Stemberger. Also, Attorney General Pam Bondi, herself a commissioner, read a letter penned by former Attorney General Bob Butterworth that explained the reason for the tobacco settlement (Butterworth was the Attorney General when the settlement occurred) and the lengths to which big tobacco went to obfuscate and the delaying tactics they took.

All approved Constitutional Amendments are now under the purview of the Style and Drafting Committee for “cleaning up” and preparing the suggested fair and explanatory language to be used on the ballot summary that the voters will see. The ballot language cannot exceed 75 words in its explanation of each proposal. The Committee will reconvene on Tuesday, April 3rd to review and make additional recommendation then.

After this is completed, the entire CRC will reconvene for a final vote on what they are sending to the ballot for the voting public to consider. All this must be done in time to submit the proposals to the Secretary of State for approving the ballot layouts.

We are now pivoting to assist Commissioner Carlton on passing her Proposal 65 which will render vaping products subject to Florida’s Clean Indoor Air act. Stay tuned for information on how you can help on this front.

What you can do today:

Please let us know which commissioners you have contacted, so we can keep track of the activities thus making sure you receive credit and recognition for your involvement.

How does this fit with our mission:

With less vaping and secondhand vaping in indoor venues, we are building healthier lives, free of cardiovascular diseases and strokes, while working toward our goal of improving cardiovascular health of all Floridian’s (and all American’s) by 20%.