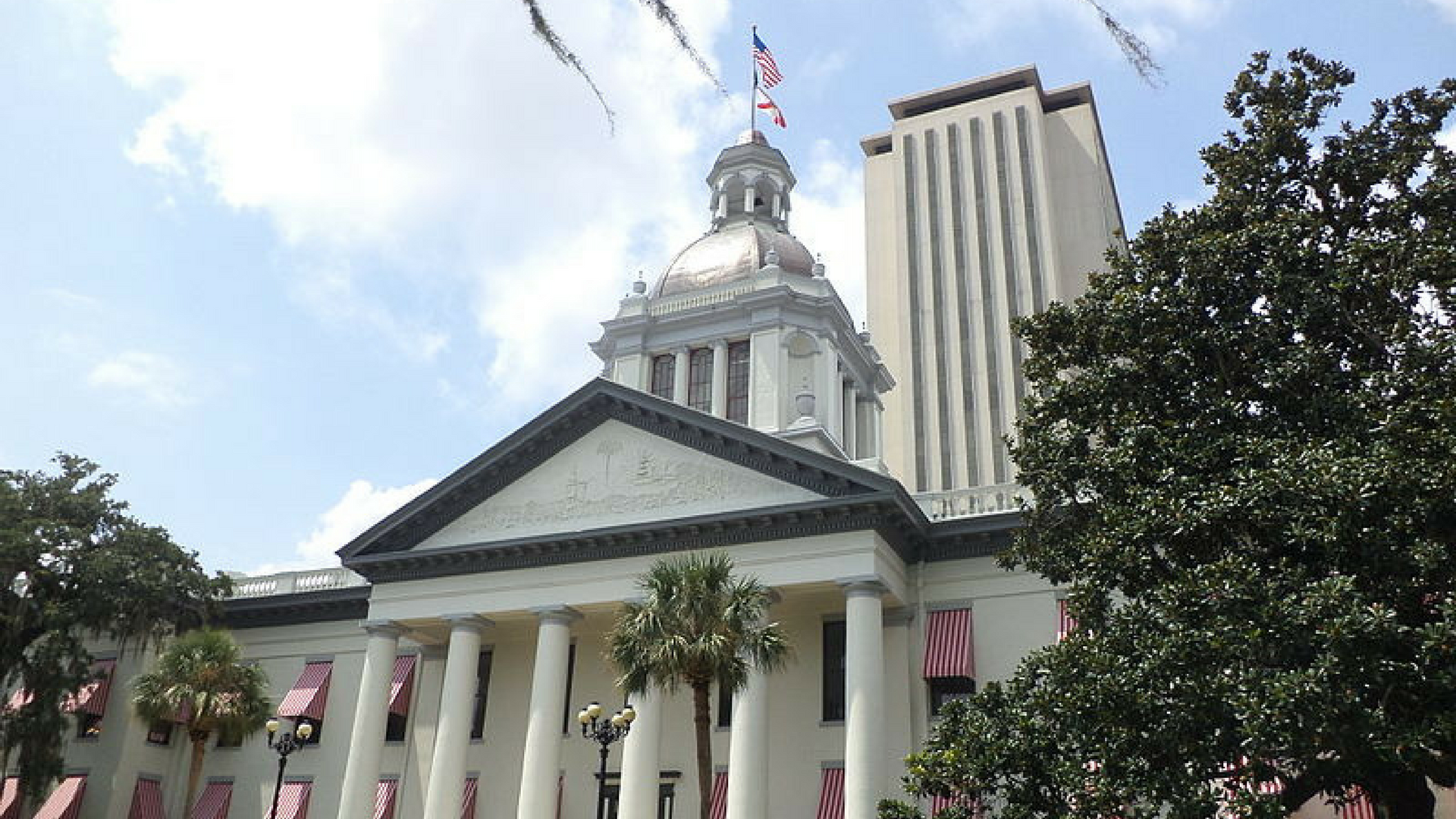 Yesterday, Florida’s legislature adjourned Sine Die (Latin for “without day” which means they won’t return soon.). They met to pass the budget which they received Wednesday afternoon, about 24 hours later than necessary for them to have adjourned on time (Friday evening).

The CRC meets tomorrow for the last time to accept public testimony. Bruce Inverso, SVP of Health Strategies, will represent AHA. We still need your presence and voice to be heard by the Commissioners. Please attend if at all possible:

After tomorrow, Commissioners will meet in Tallahassee March 19th-27th to debate and amend the various proposals and pass those they want to see reach the ballot in November. To pass, 19 of the 37 commissioners (50 percent + 1) must vote in favor of the Proposal.

From March 28th through April 13th, the Style and Drafting Committee will meet to clarify, codify, and arrange the proposals adopted by the Commission into an orderly revision of or amendment(s) to an existing Section or Article of the present Constitution. It shall also prepare the Commission’s final report. In plain English, they will try and mosh together similar/like Proposals to ensure there aren’t so many Proposals on the ballot that they give voters “ballot fatigue.”

Once Style and Drafting has concluded their work, Proposals are returned to the Commission for final consideration. Between April 16th and April 30th, the Commission will meet on the floor of the Senate chamber to consider additional amendments and vote on the final list of Proposals. They will not take public testimony at that point. Their final list of Proposals will be sent to the Secretary of State and placed on the ballot. To pass, a proposal must receive votes of 22 of 37 commissioners (60 percent + 1). Any proposals that pass must be transmitted to the Secretary of State by May 10th in order to be included on the November ballot. Any proposal that makes it to the ballot must have the approval of 60 percent + 1 of the voters voting (not all registered voters), to pass.

Your AHA grassroots team lead by Julie Howell continues working on many fronts to secure volunteers to speak, get them registered, provide attendees with information regarding the meeting format, etc. If you can make the St. Petersburg meeting tomorrow, please let Julie Howell know. She can be reached at [email protected]

To recap, Proposal 94, by Commissioner Nunez, is designed to redirect funding away from Tobacco Free Florida’s prevention efforts and over to cancer research. It will also permit the legislature to determine the proportion of funds that go to prevention advertising. This defies the direct wishes of the voting public! And given the legislature is subject to pressure from the tobacco industry, this is an unacceptable option.

We continue to await a decision by the Senate President whether he will authorize a study by the legislature’s Office of Program Policy Analysis and Governmental Accountability (OPPAGA) on the Tobacco 21 issue, raising the age to purchase tobacco products from 18 to 21. OPPAGA is Florida’s version of the Federal Congressional Research Service.

We attempted to amend the language from the STEMI bill on to SB 800. Unfortunately, our efforts fell victim to a procedural move and our amendment was not adopted.

Language in the tax package (HB 7087) would have pre-empted the ability of local jurisdictions from implementing or increasing taxes (which would’ve impacted various items, including tobacco products). We were instrumental in helping convince the bill sponsor to remove that pre-emption language from the bill.

For a couple of days, the budget was held up due to a disagreement on how to reimburse hospitals for the care they provide low income and indigent patients. We floated the idea of a dollar increase in the price of a pack of cigarettes as a way of filling the hole. Many hospitals and other involved parties expressed interest. Unfortunately, the negotiating was being done behind closed doors and we couldn’t get to the table to present the idea.

However, for next year, we are considering creating a coalition that includes non- and for-profit hospitals, the Florida Medical Association and other health care providers, and the cancer research coalition with some of the funding raised could be dedicated toward funding for indigent care, to fund additional scholarships for med/osteopathic/dental students, and added funding for cancer research.