The American Heart Association CT-Capitol Report provides relevant and timely information about Connecticut’s legislative landscape and advocacy issues our chapter focuses on throughout the year.

Fall Elections Recap
This fall’s elections included one US Senate race, and all six of the Congressional seats were up for reelection, as well as all the statewide constitutional offices (secretary of state, treasurer, comptroller, and attorney general), and all the general assembly seats (36 state senate and 151 house). Now that the dust has largely settled, the main theme we saw was that Democrats, and especially incumbents retained most of their seats: Democrats retained control of the Governor’s office, all constitutional offices, and large majorities in the House (97-54) and the Senate (projected to be 23-13 at a minimum).

The only close race for Congress was between sophomore Joanna Hayes (D) and former state senator George Logan (R), in which Hayes ended up squeaking out a win. Governor Ned Lamont (D) easily won reelection against two-time challenger Bob Stefanowski (R). Although a few general assembly races have not yet been officially called, there looks to be no changes to leadership. A ballot measure giving CT’s General Assembly the go-ahead to consider legislation that would create an in-person early voting system passed. Finally, November’s election was historic for our state in that Eric Russell (D) won the race for state treasurer, becoming the first openly gay, black male to become a statewide official in American history.

2023 Issue Highlight: Heart Attack System of Care
We know getting a patient to the right facility at the right time for the appropriate care saves lives. The AHA has identified the criteria for care that facilities should meet in order to provide the most appropriate care possible for heart attack patients. Connecticut can use these guidelines to officially recognize the medical centers throughout our state for their high levels of care and develop a system of care policy to ensure heart attack patients are transported to these facilities.

Research has shown that Heart Attack Systems of Care can lead to improved patient outcomes and be more cost-effective. Systems of care seek to implement processes, so care is coordinated, and victims of a heart attack receive the correct treatment as quickly as possible. To discover and implement future improvements in systems of care for heart attack treatment, it is important for us to also set up a statewide registry infrastructure and require participation by certified centers to track the response and outcome of each incident. This is one of the top issues I will be working on this year. 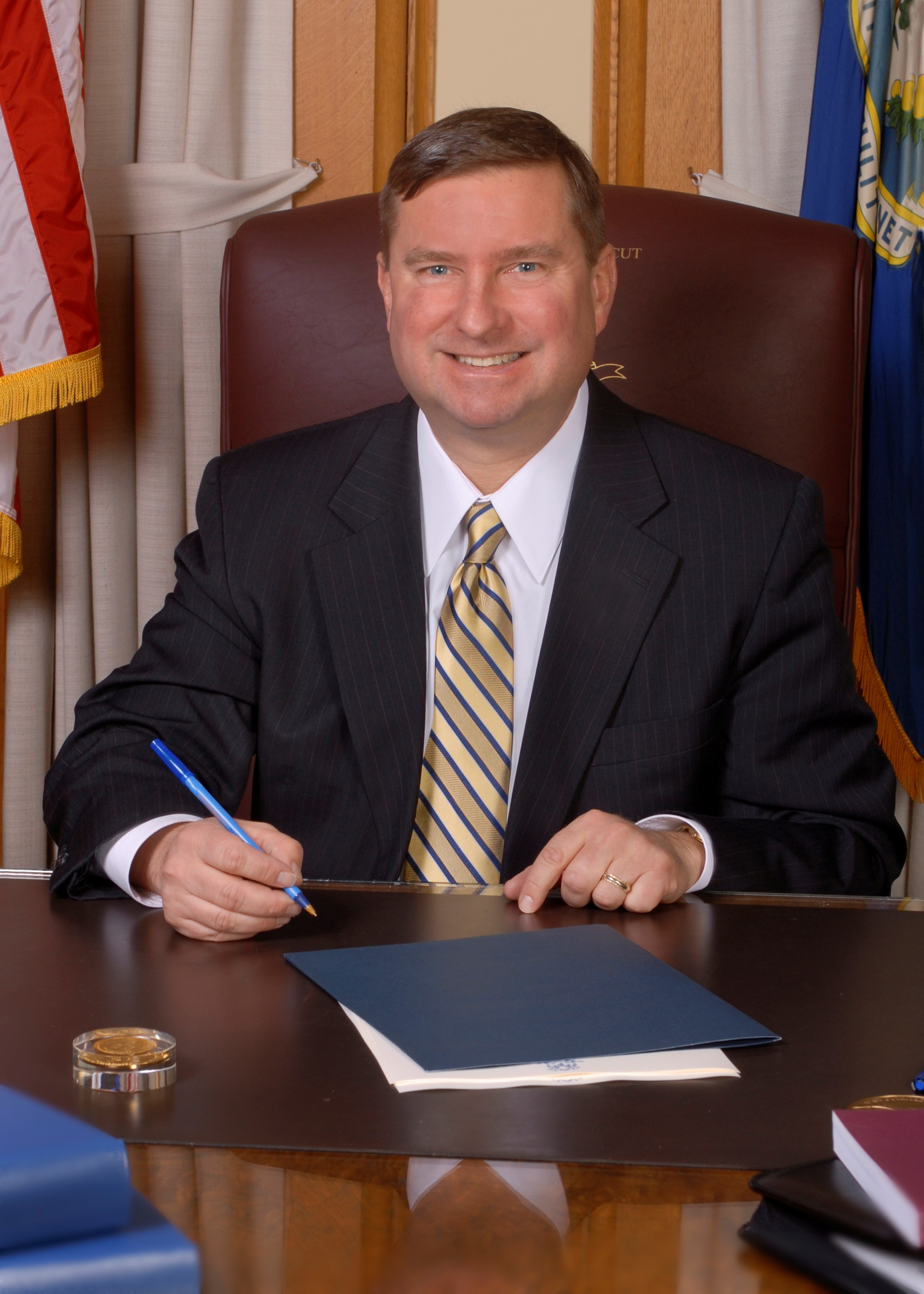 Granby, Somers, Suffield, Windsor, and Windsor Locks. He is an attorney who serves on the General Law, Judiciary, and Transportation committees. John is a leading advocate for seniors, and is passionate about housing redevelopment, specifically in promoting “safe, decent, sanitary and drug-free environments.” John lives in Enfield and has been a member of the legislature since 1993, and lives in Enfield with his wife Cynthia, and their two sons.

Needs: CT Advocacy Committee is in need of passionate volunteers!
The CT Advocacy Committee is an action-oriented group of individuals responsible for providing leadership in developing, supporting, promoting, and implementing state and local policy priorities, within the framework of the American Heart Association’s state and local public policy priorities guidance. Volunteers who are passionate about improving the overall health of our communities are needed! To learn more about the Committee email, Jim Williams, at [email protected]