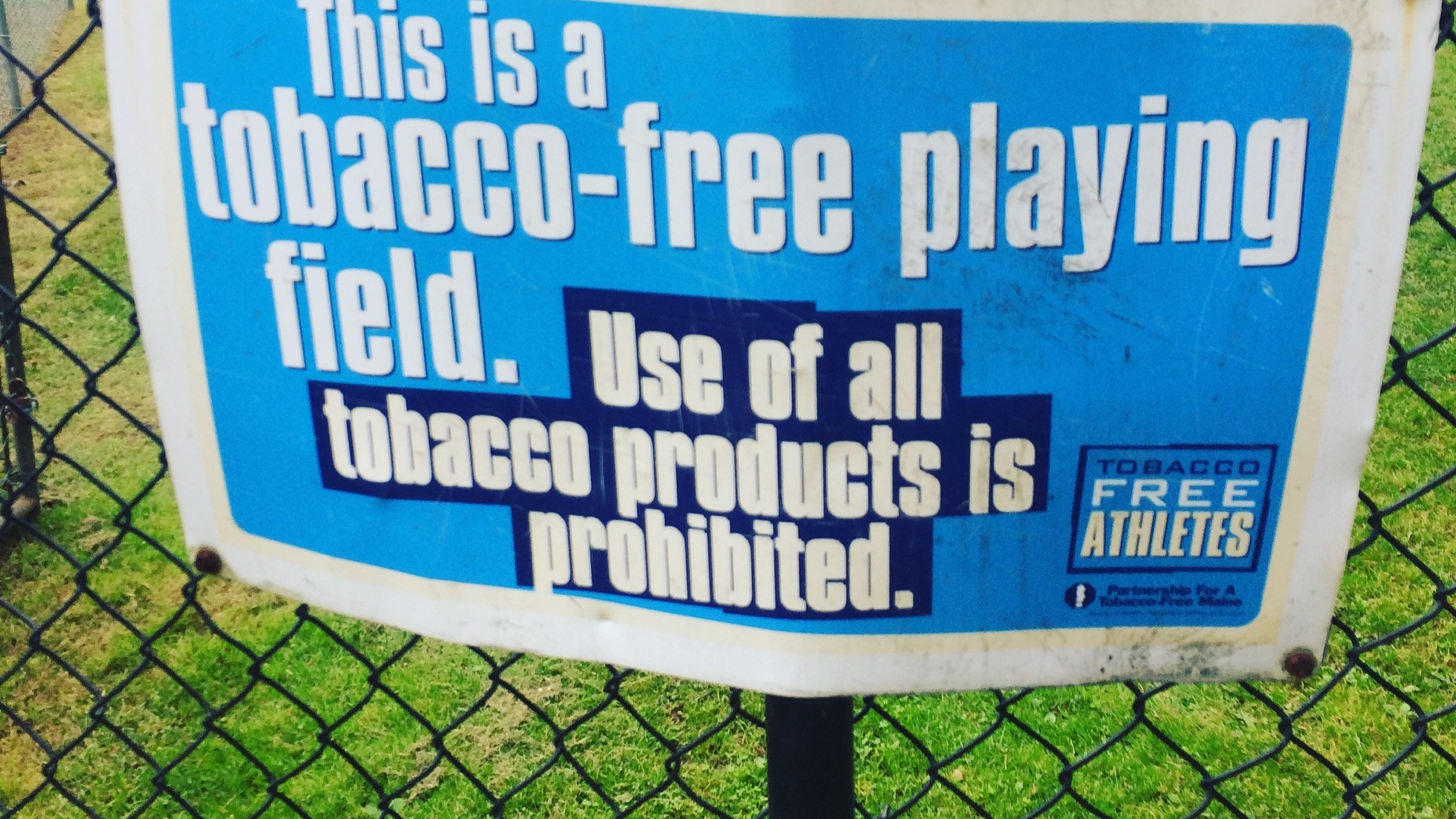 I started my journey as a public health advocate exactly 15 years ago.  I was hired by a coalition, which included the American Heart Association, to work on tobacco policy.  It was an exciting time.  Maine was about to start receiving payments from the 46-state tobacco settlement and was *finally* going to be able to create a public health system to prevent disease and promote good health.

Some communities already had public health coalitions, but most did not.  The Legislature used the tobacco settlement money to make sure that every community—rich or poor—had the tools they needed to combat Maine’s #1 killer—tobacco.  They, along with Dr. Dora Mills at the Maine CDC created the Healthy Maine Partnerships (HMPs).

Now, 15 years later, the Healthy Maine Partnerships have been dissolved by the current administration and we are all waiting to see what is next.  My fear --nothing nearly as effective, respected or well known.  I hope I am wrong.

My first order of business 15 years ago was to head out on the road to meet the brand new Healthy Maine Partnerships.  The 31 HMPs were created in order to work in Maine cities, towns and villages to reduce tobacco use, promote physical activity and encourage good nutrition—but they were much more. Eventually they worked on substance abuse, cancer prevention, suicide prevention and more.  They were the foundation that communities could use to build their own capacity to improve the health of their towns. They were local people, people “of” the community not just someone from “away” dictating what they needed.  They knew the struggles of their communities and could address their specific challenges head on.

The HMPs have served, for 15 years, as the link between services and the people who need them.  They worked with municipalities on smoke free housing, tobacco free parks and playgrounds, and improved places for physical activity.  They worked with retailers to make sure our kids were not able to buy tobacco. They educated local businesses about tobacco control laws and when one received a violation warning, they stepped in to provide technical assistance so the business could move forward without fines and larger violations. The HMPs encouraged schools to adopt strong wellness policies and make sure students were getting nutritious food and exercise.  When bath salts hit Maine, it was an HMP that created an awareness campaign.  They then shared it with the other HMPs so no one had to recreate the wheel.  They organized flu shot clinics and opioid task forces.  They were the “boots on the ground” during the norovirus outbreak. Now, they are gone.

The HMPs, with their share of the tobacco settlement, were able to have a major impact across the state.  They leveraged their small state dollars to draw down private donations and federal grants.

Anyone who does marketing knows that an identifiable brand is the key to getting your product or message known.  The Healthy Maine Partnership brand was well known across the state—especially in those areas without many resources.  They were trusted. They were effective.  They were community leaders.

Maybe that is why the current administration eliminated the program.  Maybe the HMPs were too effective.  They were changing hearts and minds.  They showed that government can play a role in giving people the information and resources they need to live a healthy and productive life.

Well. I am not going to just sit here quietly.  I will make sure the work continues.  Maybe in the future, we can bring back the HMP brand.  In the meantime, I plan to continue to point out all the ways the HMPs helped my community.  Will you join me?  Every time you see something in your part of Maine that the HMPs worked on, snap a photo.  Post to Facebook, Instagram or Twitter with the hashtag:  #HMPhelpedME

As always, I can be reached at [email protected].