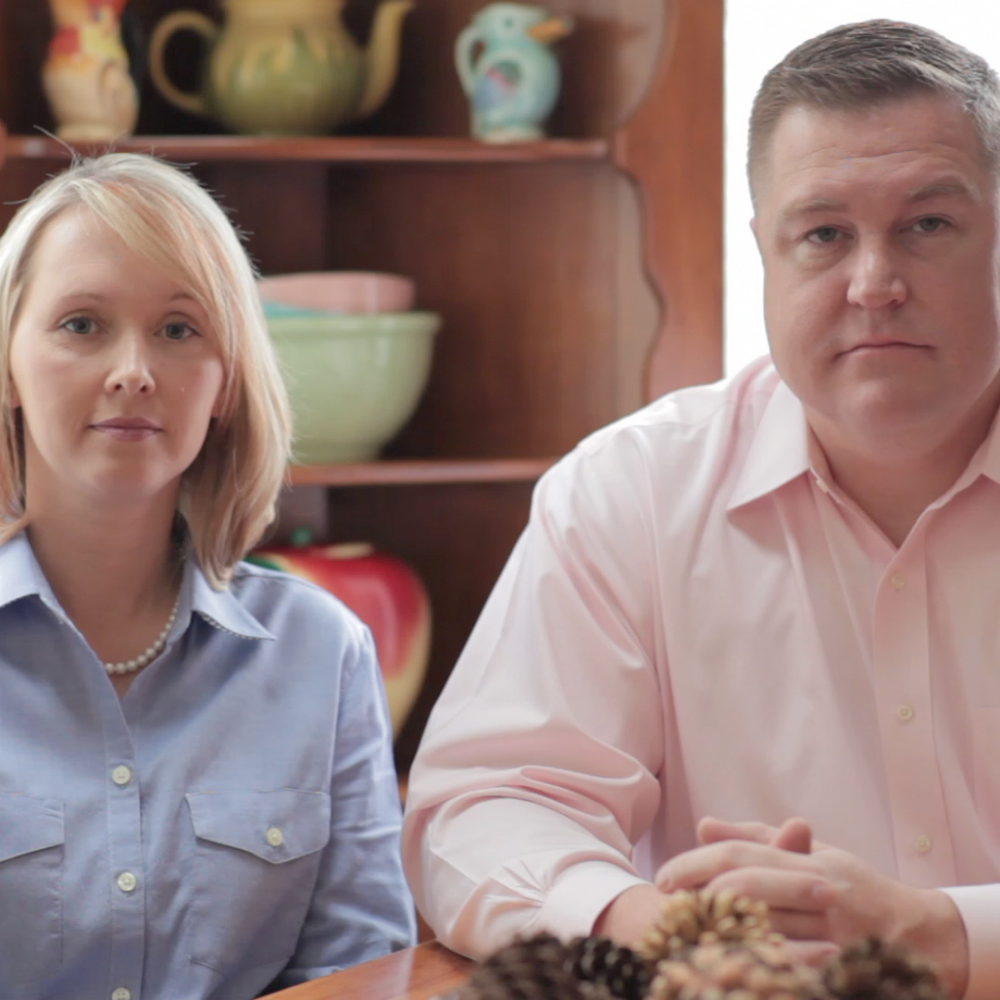 On June 8, 2012, Gwyneth Griffin, a 7th grader at A. G. Wright Middle School, collapsed in cardiac arrest.  Several critical minutes passed before her father, Joel, reached her. CPR had not been initiated.

“There was no one else taking care of my daughter, so I had to,” said Joel. Gwyneth’s mother, Jennifer, stated “It was after the results of the MRI, 3 weeks later, that we decided no one should ever have to go through what we were going through. What became evident was the need for CPR training in schools."

While the couple immersed themselves in caring for Gwyneth at the hospital, friends and family were busy back home in Stafford learning CPR. Joel and Jennifer’s daughter, Gwyneth, passed away Monday, July 30, 2012, not from her cardiac arrest, but because CPR was not initiated within the first few minutes. Their home community mobilized, and at least 500 people have become certified in CPR since.

Jennifer and Joel involved themselves in working with the American Heart Association and their legislators to establish legislation that would assure every student was trained in CPR before graduation.  Through their efforts and perseverance, and in honor of their daughter, Gwyneth’s Law was passed in Virginia in the 2013 General Assembly session.  The law has three components: teacher training in CPR, AED availability in schools, and CPR training as a graduation requirement.

Here’s a look at how the Griffin's determination led to success:  (Please click here to view video)

Since passage of the Virginia law, the Griffins have continued to work to help other states accomplish the same goal.  They visited Maryland legislators during the 2014 General Assembly session, and were instrumental in getting a similar law passed there.  Now they are actively working to make it happen in DC schools, including a series of legislator visits, a television interview, and providing testimony before committees.  They hope their story will help inspire others to support CPR training in schools as well.

The legacy that Gwyneth leaves behind is one that will save countless lives. Help honor her legacy. This quick video will help you become CPR smart (and might get you dancing too):  https://www.youtube.com/watch?v=0HGpp6mStfY 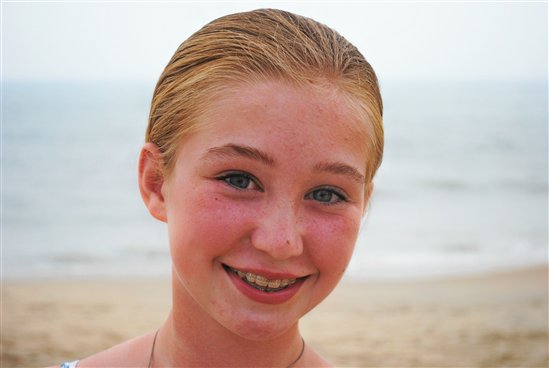 Special thanks to You’re the Cure advocate/writer Karen Wiggins, LPN, CHWC, for help crafting this story.