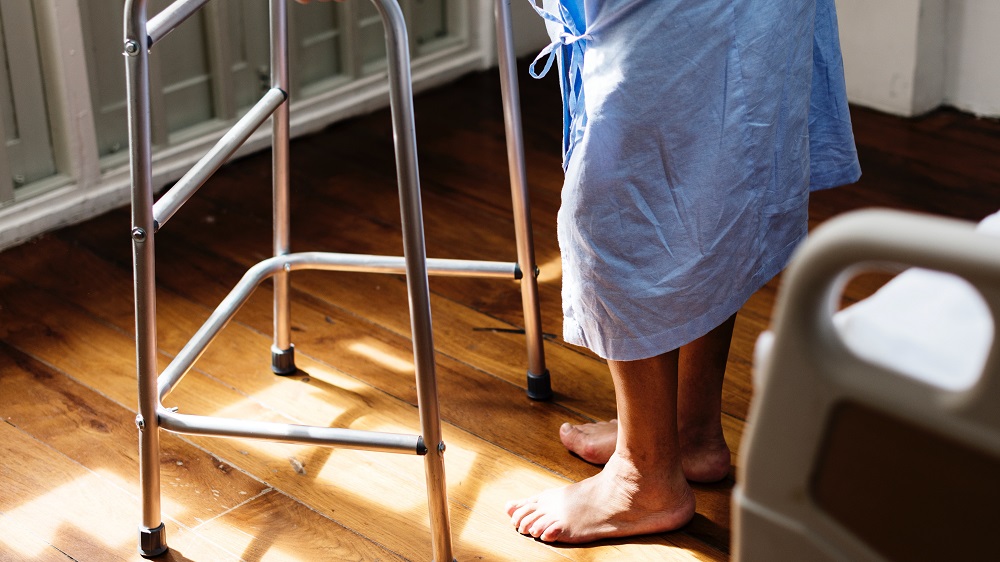 Medicaid is a joint federal and state program that currently covers approximately 20% of the U.S. population.  Created as part of the Social Security Amendments of 1965 that helps with medical costs for low-income Americans including, children, parents or pregnant mothers, individuals with disabilities, and the elderly.

Although the program varies from state to state, in its most basic form, Medicaid is a government health insurance program for people of all ages whose income or resources would prevent them from being able to pay for traditional health insurance. Today, Medicaid plays a crucial role in the health care of low-income and disabled individuals and families across the United States by providing access to prevention, treatment, disease management, and care coordination.

In 2010, the Affordable Care Act, allowed states to extend eligibility to low-income single adults. Known as “expansion” this policy resulted in an additional 600,000 Americans gaining access to healthcare.  Medicaid is an incredibly important program for patients and people with pre-existing conditions and serves as a critical access point for health management. Today, almost a third of the adult population with Medicaid coverage have a history of cardiovascular disease, approximately one-third of all pediatric cancer patients have Medicaid at the point of diagnosis[2], and almost half of all births are covered by Medicaid.[3]

Since Medicaid is a joint federal and state program, each state administers its own unique program within Federally dictated guidelines with assistance from the Centers for Medicare and Medicaid Services (CMS). Knowing that each states population and needs vary greatly, each state is entitled to experiment and test new Medicaid approaches that differ from federal program rules by applying for a Section 1115 Medicaid Demonstration Waiver (1115 Waiver). When approved, these waivers are usually granted for five-year periods that, if successful, can be extended for an additional period.

Over the years, many waivers have been granted, but many are also highly controversial and have led to a decrease in the number of eligible enrollees who are able to successfully access medical care. One of the most prominent and controversial policies that has begun to surface 1115 waivers recently centers around eligibility and the ability of an enrollee to seek and maintain employment.

Restrictions based on employment status have been proposed via 1115 waivers in many states across the country, including Indiana, Kentucky, … etc.  However, many individuals and families who rely on Medicaid as their primary source of care, already work.  Imposing additional requirements for individuals who are eligible for the Medicaid program has been problematic for many enrollees. In many instances people with CVD and other chronic conditions are either unable to work due to their health, or else be forced to work in conditions that exacerbate their existing medical problems. For example, many individuals with chronic or serious conditions (like heart disease) can experience lapses in employment due to their medical condition or may have been directed by a physician to take time away from work as part of their treatment and recovery. In fact, some patients with certain diseases or conditions may be advised that working during their course of treatment may negatively impact their treatment outcomes.[4],[5] For many individuals with serious conditions, access to timely treatment is essential to avoid serious complications or long-term health deficits. In order to effectively treat disease and prevent adverse health outcomes, everyone – regardless of employment status – should have access to affordable, quality healthcare. Additional reporting requirements, including employment requirements, would likely act as a barrier to entry for many hardworking Americans who rely on Medicaid.

Additional reporting would also increase the bureaucratic “red tape” for Medicaid beneficiaries, as well as for state employees, acting as a barrier and potentially allowing more and more of those in need to simply slip through the cracks. In addition to the “red tape” states would have to provide sufficient funds and work opportunities in order to meet the new requirements. In all likelihood this would lead to an increase in the size of state government, or else prevent people who need healthcare from Medicaid from accessing the program because there are not enough state approved work programs to go around.

The American Heart Association’s goal is to eradicate heart disease and stroke. Placing additional barriers to care for millions of needy Americans, depriving them of the access to healthcare they so desperately need, puts patients further from the care they need. Please join us in opposing these unnecessary and overly burdensome proposals that are attempting to take advantage of 1115 waivers.